The App Store and Google Play Store are the two globally renowned names for offering a diverse range of apps together but the app stores are not limited to these two. If any app owner looking forward to releasing their app, he/she will get restricted from the Apple-Google assembling forces with 1.8 million iOS apps and 2.1 million Android apps.

But if you think there is no other way, then you might be wrong, because after researching several hours, we have come up with a curated collection of the best alternatives of App Store in 2021.

Now the question is why you should go for an alternative App Store? Or we can say-

Advantages of Selecting an Alternatives of App Store:

Apple might have misled you that the Apple app store is the only destination to shop your required iOS apps. However, iOS device owners have more multiple choices to download their required apps with lesser submission fees charges. So let’s have a glance at the best alternative App Stores-

Since 2014 originated by Ilja Laurs, GetJar appears as an appropriate alternative App Store for iPhone and app store developed by different app developers for preparing an app beta examining platform. On this alternative Apple app store, you will have more than 0.85 million apps and bags investor backing from Tiger Global Management and Accel Partners.

If you are attempting to aim end-users in the international markets such as Mexico, the USA, Oman, Indonesia, El Salvador, Bangladesh, Iran, Iraq, Panama, Malaysia, Myanmar, Egypt, Cambodia, etc. Appland could be a stunning choice for the Apple App Store. However, you might find some work need to do on its conceptual clarity in terms of revenue model and distribution. Though there is some lag, the support of the app store is immensely responsive, develops it worthy of consideration.

The conventional app stores don’t allow you to play your favorite games Mario and Pokemon on your iOS device, right? But the time has come to bring back your childhood memories on your smartphone by Builds.io. App store released in 2013. This faithful iOS app store possesses moreover 15k/day active users. Here you will get 300+ apps along with monthly 10 new apps addition.

Two decades have passed since the launch of Opera Mobile and its massive success, organization in 2011 also released the Opera Mobile Store. This cross-platform app store alternative has come up with greater than 170,000 mobile apps that offer apps for both iOS and Android users. With more than 105,000,000/month visitors and 7500 devices supported, the Opera Mobile Store has become an amazing platform for both users and app developers.

NexVa is another wonderful choice for smart device owners to download different apps from this Apple App Store alternative platform. Not only that, but it also offers a multi-platform app store that comes with diverse white label services and products for OEMs, mobile operators, and companies from various trade verticals. Hence, it could easily be called one of the best alternative platforms for both of them Apple App Store and Google Play Store.

Chinese primary and the world’s second-largest search engine Baidu stands second just after Google. Similar to Google, Baidu has its own app store as well as you will get here different app development tools. One such impressive tool has automatically include endorsing the available apps in its search engine results. This company has already released an English version to catch the attention of English-speaking people to make them use their apps.

Akshay Singh Akshay Singh is a Senior Content Writer at MobileAppDiary. He has drooled over various topics ranging from App development, Gaming, Technology, and others in a career nearing 3 years. Having a strong academic background in writing makes him a creative, sharp, thoughtful, and intellectual writer. He is always looking forward to exploring new genres and believes firmly in the learning process. 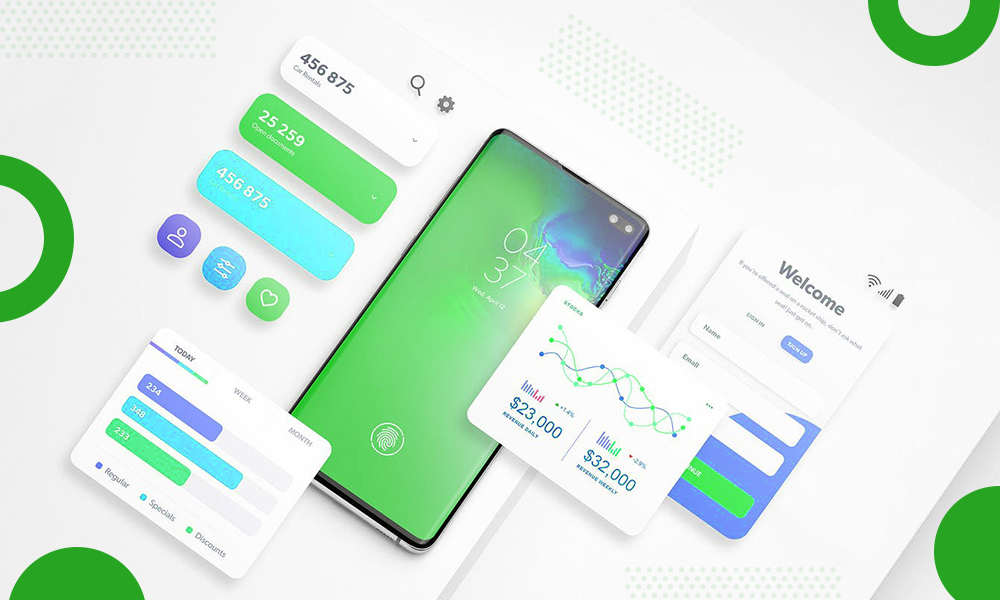 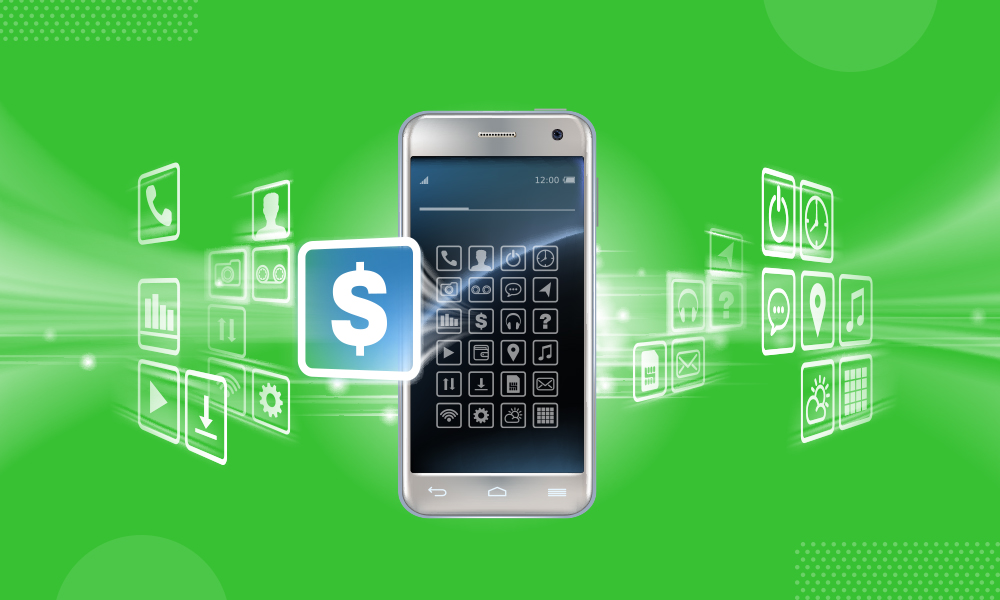 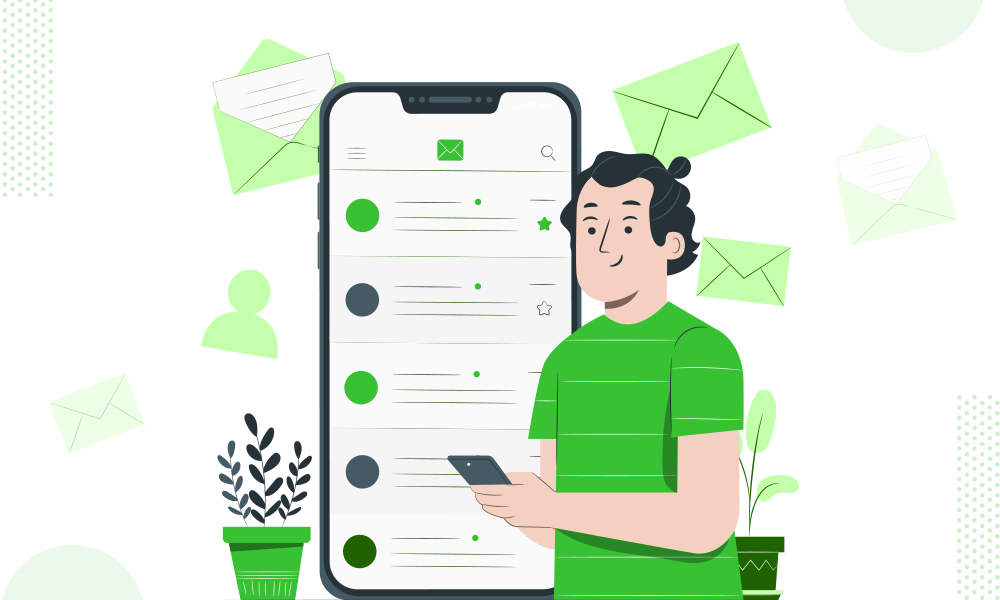 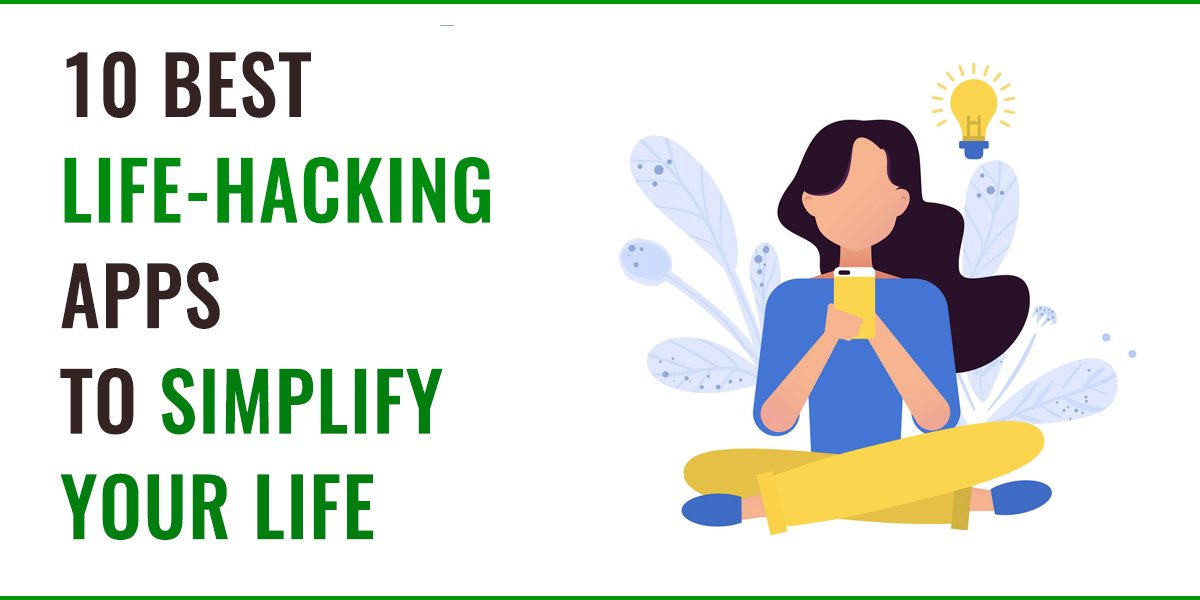 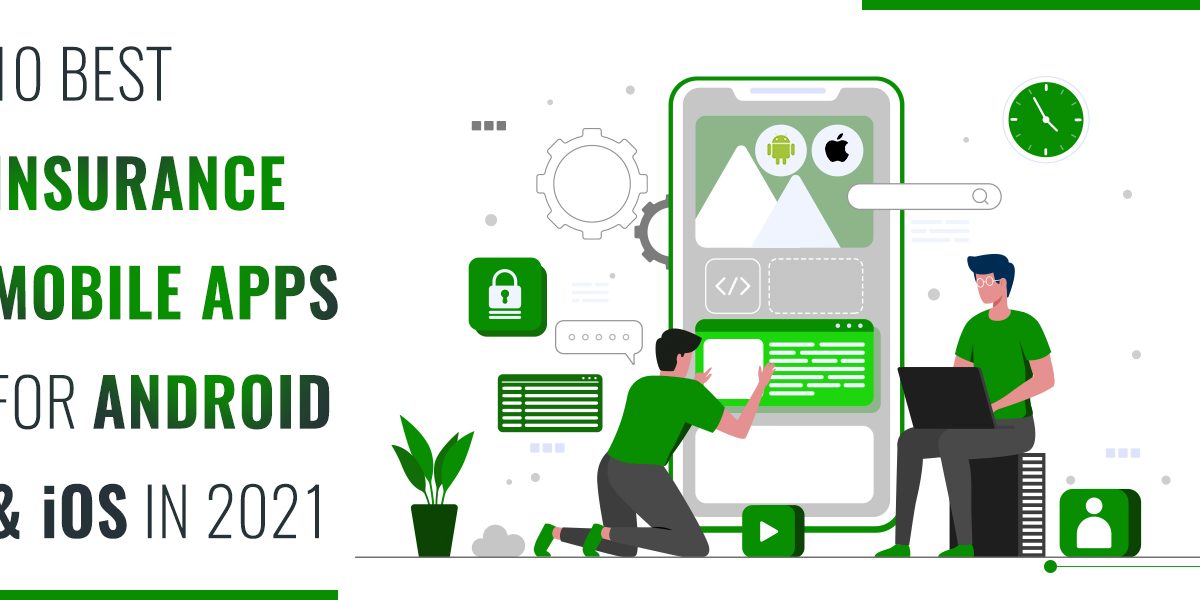