How You Can Allow Dark Mode On Whatsapp Web?

In the last week, WhatsApp a messaging company declared that the company is launching its most awaited feature after a long wait. The most awaited feature is none other than the dark mode with WhatsApp Beta 2.20.13. WhatsApp calls its latest update as a Dark theme, not Dark mode. The reason behind calling this update as a dark theme because it is available with three different themes, light theme, dark theme, and system evasion option. Previously WhatsApp launched its dark mode feature for the mobile phones, but now the messaging app launches the dark theme feature on WhatsApp web.

It is important to note that firstly the WhatsApp dark theme feature is only available for Android beta WhatsApp users. This means the dark theme function is said to be accessible for everybody as of yet. So, still, there is no response from the officials about when the dark mode feature is available for iPhone users. For the past records, it can be analyzed that WhatsApp launches its latest update to iPhone users only when the feature is fully tested, fully operational, and bug free. 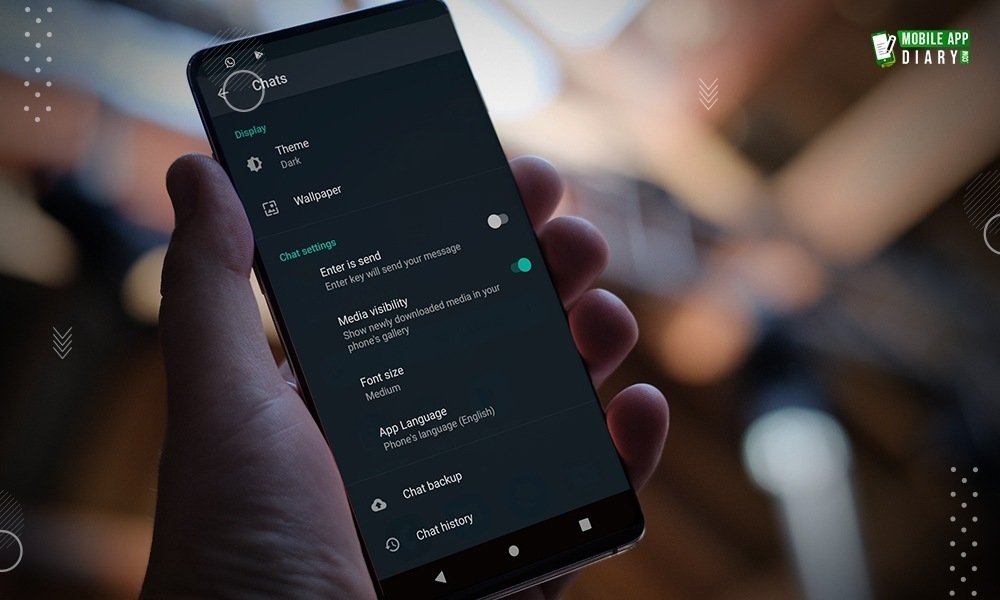 From the officials of WhatsApp, it hasn’t exposed about the availability of dark mode features for their web users, but recently it is found that most of the users working on offices can try an easy process to turn the Dark mode into theme into WhatsApp web. The process of using this feature in WhatsApp web was reported by WABetaInfo, which reveals about every upcoming and Latest WhatsApp features.

How to use dark mode feature in WhatsApp web

The first important thing is that WhatsApp users should ensure that they are using the updated version of Mozilla Firefox or Google Chrome, any of the browsers which they are using for the use of WhatsApp web service.

After that, it is essential for them to download and install Stylus, it is an extension for Firefox or Google Chrome. The Stylus extension is an extension that allows users to apply themes on their websites and desktop form of any other application. There are lots of themes that should be applied and one of them is the Dark theme.

So, when the Stylus extension is installed and it is added as Extension that after users will able to use various different themes which also includes dark theme and many others. Then they have to choose the option of dark theme and need to tap on Install style by ticking on the given link.