Apple And Google Remove Fortnite From The App Stores

Apple and Google are two major OS players all across the player. IOS and Android are the only two platforms that compete with each other to be the best. They have over 4.8 million apps residing in each of the app stores. They have over 2500 mobile applications per day that the organizations receive for publishing. The number is increasing & so are the algorithms of both the platforms.

Recently, Apple and Google both removed the enormously popular video game Fortnite from their app stores for violating their in-app payment guidelines. The game was prompting the maker, Epic Games, to take legal action challenging the tech giant’s iron grip over the industry.

Its removal from the App Store and Playstore came after Fortnite circumvented the company’s in-app payment system and hefty fees, encouraging users to pay the gaming company directly.

Epic responded to the removal by announcing legal action against Apple and Google. The organization focusing on calling on supporters to join the fight against Apple in a video spoof of the tech giant’s famous ‘1984’ commercial. 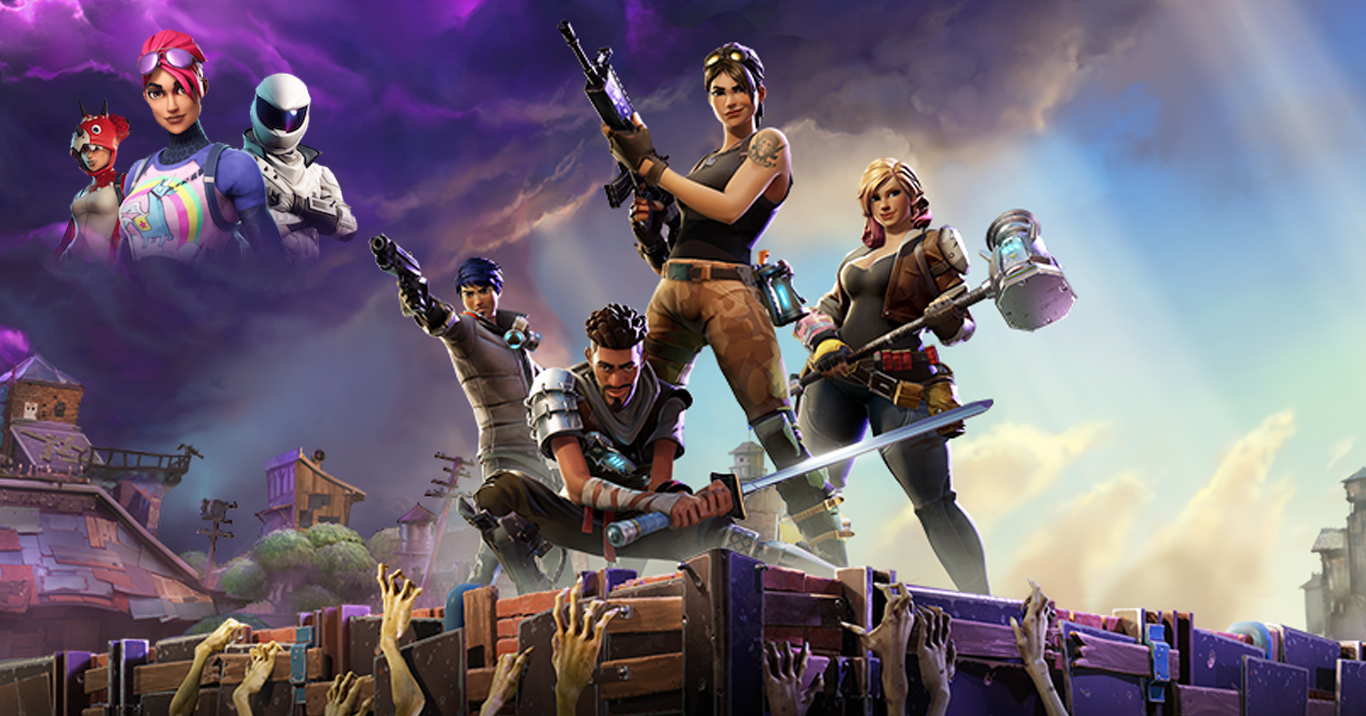 The original advertisement, which ran in the year 1984 during the Super Bowl, announced the arrival of Apple’s Macintosh computer and intended to criticize powerful, large companies, such as IBM. Epic in its advertisement suggests in the advertisement and in its legal filings that Apple has become the very kind of monopoly it once opposed.

Epic said in a statement: “Apple’s removal of Fortnite is yet another example of Apple flexing its enormous power to impose unreasonable restraints and unlawfully maintain its 100% monopoly over the iOS in-app payment processing market.”

The iOS maker used to take a slice of 15% to 30% for most payments made inside the app. There are some exceptions for companies that already have a credit card on file with iPhone customers if they also offer an in-app payment that would benefit Apple.

Google subsequently followed Apple’s lead and moved to remove Fortnite from its app store, Google Play, citing the same violation of rules requiring developers to use its in-app billing system for products within video games.

Dan Jackson, a Google Spokesperson, says that we welcome the opportunity to continue our discussions with Epic and bring back Fortnite to Google Play.

Epic’s move represents one of the most public challenges they are focusing on Apple’s monopolistic practices. The payment methods in the App Store, the game company essentially dared Apple to make a move that would compromise its argument that it does not have disproportionate control over the apps.

Fortnite, produced by Epic is among the world’s most popular video games. The game is popular specifically among the young people, announced that it had reached more than 350 million registered players in May.

The app stores have been a focal point in recent antitrust hearings in Congress. At a historic hearing Tim Cook, Apple’s CEO, and other tech leaders including Mark Zuckerberg of Facebook, Sundar Pichai of Google, and Jeff Bezos of Amazon, facing a grilling from lawmakers over the company’s dominance of the online world.

Cook argued the app store does not constitute the monopoly because it does not charge the vast majority of apps to list there. He said 84% of apps are not charged anything and Apple has not increased commissions on apps since 2008.

Following the removal, Epic received support from many in the tech space. A spokesman from Spotify told that the company applauds the decision to take a stand against Apple and shed further light on Apple’s abuse of its dominant position.

Epic has requested the court issue an injunction against Apple preventing it from removing the app. Apple said in a statement that Epic was removed for making in-app changes with the express intent of violating the app store guidelines.

The Spokesman said that Epic agreed to the app store terms and guidelines freely and we are glad that we built such a successful business on the app store. The fact that their business interests now lead them to push for a special arrangement does not change the fact that these guidelines create a level playing field for all the developers and make the store experience safe for all the users.

This isn’t the first time Epic had an antagonistic relationship with the app stores. In 2018, Epic announced it would not to Google’s Playstore and instead asked players to download the game directly from its website.

The makers of Fortnite is suing Apple and Google after the tech giants blocked wildly popular online video game, which boasts hundreds of millions of registered players, from their app stores.

The companies behind the iOS and Google app stores said they removed Fortnite because of its developer, Epic Games.