Apple AR Headset May Debut In 2020

Apple has been rumored to be working on augmented reality(AR) headset for some time now like Microsoft HoloLens. Apple seems to be doubling down on augmented reality. The Cupertino-giant already has its AR kit to support a large number of AR developments. And in 2020, it is believed to bring the much-awaited AR headset.

The company is planning to enable its AR headset to work in tandem application with the iPhone to display text messages, emails, maps, and even games. Now,Apple could start new hiring of experts in the fields of graphics and game development to make its new offering successful in the market. 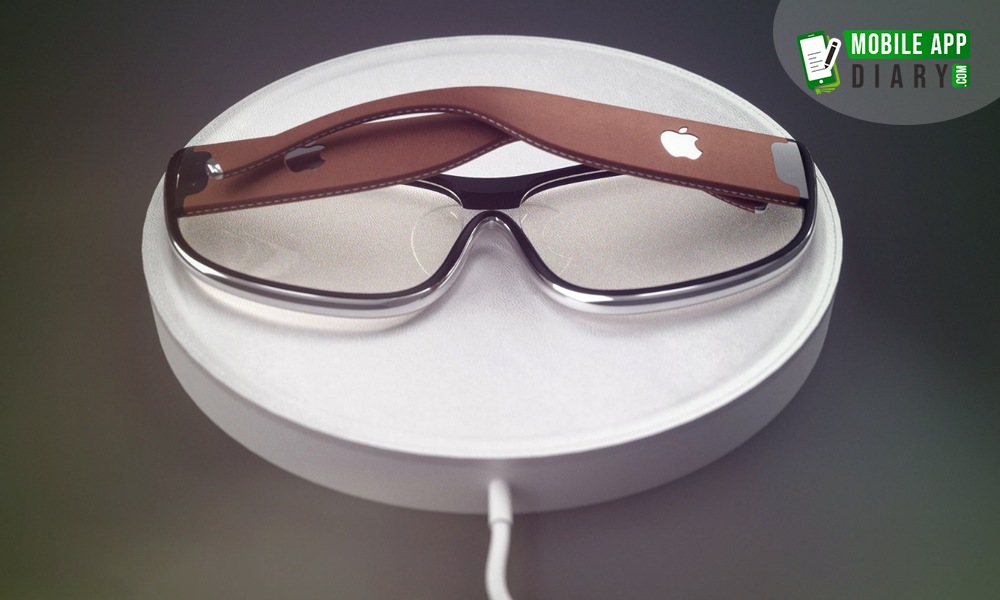 The company is attempting to succeed where google glass failed years ago. The company is said to have considered an app store for its headset, similar to the app marketplace on its apple tv and apple watch.

Bloomberg’s latest reports apprise what Ming-chiKuo- an analyst predicted in a research note earlier this month. Kuo said that Apple could unveil its AR headset sometime in the second quarter of 2020 in partnership with 3rd parties.

A patent filed back in august 2018 with the United States Patent and Trademark Office was spotted earlier this year. It suggested the design of apple’s AR headset. “Methods, Systems, and Graphical user interfaces for interacting with Augmented and virtual reality environments are the description of the patent filed.

Augmented reality has been brought into the mainstream due to the increase in mobile-based applications, but using it in actual headsets could revolutionize the mobile technology. We are all fond of using smartphones and smart devices around us and we assume that AR headsets are more likely to be daily wearable accessories or can be used as the extension to the smartphone.

In addition to the AR headset, Bloomberg mentions that Apple is working on a new iPhone model which can also debut in 2020.
The mobile phone is said to have a much beefier processor and a 3D camera setup at the back. The presence of the 3D camera setup will enable the next-generation iPhone to improve AR experiences. The company is also suspected to bring 5G support to its iPhone portfolio later in next year.

Well, Apple has always surprised the world- fans, and competitors, by their own mantra of “wait and conquer.” So, in the heart, we all know apple will surprise us all with its new products later in 2020.
Anyways 2020 will be an important year not just for apple and but also for its many fans who are anticipating developments such as AR headset and all the new iPhone.

The new offerings by the apple could also push competitors to uplift their existing products and step into the emerging world of AR.