Apple Launches One Universal Gift Card To Buy ‘Everything Apple’ 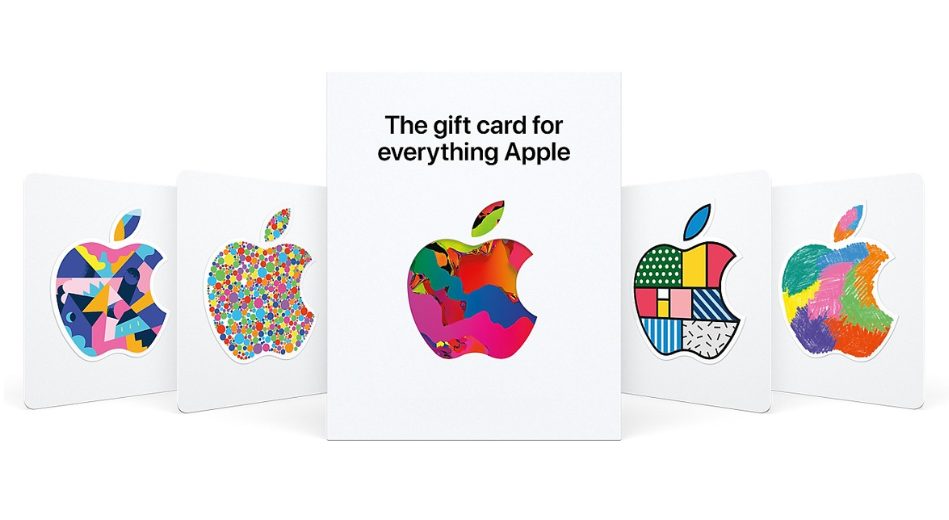 American multinational technologies company Apple has come up with something which will ease down a lot of choruses of its users. The American giant has made a mark by launching one universal Apple Gift Card for “everything Apple.” Having launched the newer beta versions of the latest IOS 14, Apple has merged the iTunes card and Apple Store card into one.

Talking about the organization, Apple has been one of the most prolific ventures in the world today. Considered as the veterans in this field, it has been making numerous updates regularly which has helped the organization hold a significant stature. Competing with Android is not an easy task, especially when a higher percentage of the world market is equipped with the same. The launch of the Apple Universal gift card could be the right step in the direction to close in with an increase in users.

A Small Insight Into The Previous Apple Gift Cards

Before we move further, let me brief you about the earlier versions of Apple gift cards. Previously, Apple offered two different cards to its customer namely, an iTunes Card and Apple Store Card.

The iTunes card was responsible for the purchase of iTunes Store and also aided its owners to purchase additional iCloud storage. Meanwhile, the Apple Store Card enabled consumers to purchase anything from the online or retail stores of the company.

The access to all locks via one single key is always an easy task. With the Universal gift card, Apple has solved this problem and has given a better and smarter way to its user to get access to all the fun.

What The Universal Gift Card By Apple Offers? 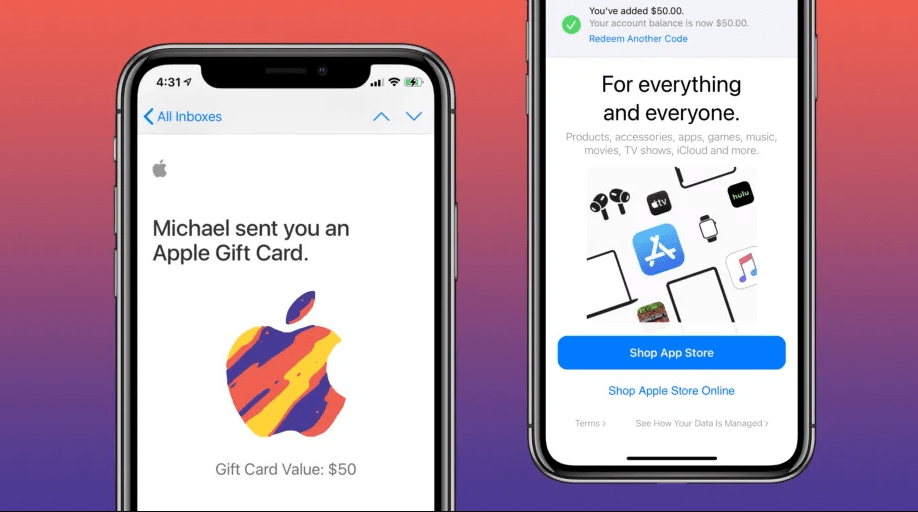 Gone are those days, when you had to purchase two separate gift cards. An iTunes card, which is used to purchase services on the App Store, iTunes Store, and to increase your iCloud storage, and an Apple Store card, which was used on purchases made at the company’s retail or online stores.

However, with the introduction of the Apple Universal gift card, the entire roster could be accessed with one key, and the owner of the card can purchase ‘anything Apple.’ Now, you can easily blend into the apps of your liking without using two different cards for payments. The additional cloud storage purchase is also a fruitful feature that one could get easily.

The Apple Gift Card Has A Redefined Look

Not only merging the two different cards, but Apple has also even gone onto to change the look of the same. The Apple Universal Gift Card is white with a colored Apple logo right in the center. In total, there are five designs for the physical version and eight for the digital card.

The striking new look is eye-catchy.

What If You Have Any Among The Previous Cards?

The users with Apple Store cards and iTunes cards have nothing to worry about. The two will be valid as the new cards. Apple is offering them in $25, $50, and $100 options, as well as a fourth category leaving open the amount of money you wish to put into the card. For the old card users, the balance of their cards will be deposited into their Apple ID account that you can use further for all the purchases from the store.

This Is Not The First Time When Gift Cards Made Noises

Apple is not the first one to introduce gift cars. Yes, you heard it right. In January 2013, Facebook introduced universal gift cards that you can send to anyone. The regular plastic gift cards work at a wide range of retailers. There is a specific value of a gift card, and once you have used up the value there is no need to throw it, instead, the next time anyone sends you a Facebook card that gift’s value will be added automatically to your existing gift card.

As Of Now, It Is Available Specifically For The Us

The excitement behind the launch has been immense, and the trillion-dollar company would take all the necessary measures to elaborate the reach globally. As of now, Apple Universal gift card is available for US customers only via Amazon, Best Buy, Target, and Walmart.

Apple has taken a step further and has introduced a better way to give access to all its products with a single step. With the United States being the first country to get its services, Apple will be pushing hard to disperse worldwide with its new launch sooner rather than later.

This change is one of the many more coming from Apple. IOS 14 and the introduction to the Apple Universal Gift Card are few great feats out of the many more to come shortly. It remains interesting to see what other tech ventures are planning to come up with to give Apple a tough fight.