In a recent report, we came to know that Apple has announced plans for an Augmented Reality headset, and later, AR glasses. It is a rumor that these gadgets will soon be available in 2022 and 2023, solely based upon internal meetings and announcements at Apple.
The exposure to AR technology in 2019 is the augmented mode in Pokemon Go or live-action Snapchat-style photo filters. Speaking of AR games, you’d be surprised to know that Nintendo 3DS was also bundled with AR Games with physical cards. A few years ago, those used data and industries have been slow to adopt even the coolest applications of AR, like unmanned guided tours or the real version of the gag food-identifying app from HBO’s Silicon Valley.

In 2012, when Google launched its Google Glass, the headset failed to gain market share with a clear use case, besides its therapeutic uses like a headset app to help facilitate autistic children’s communication skills. 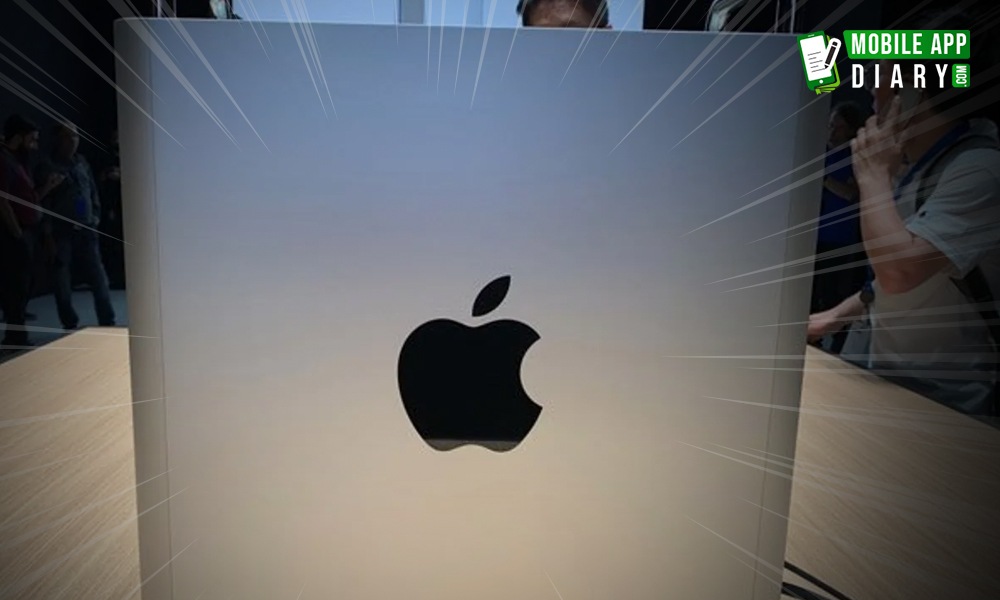 AR is thought of as the next step after virtual reality (VR), which has also been slow to penetrate the consumer market. As per the data showcased by YouGov in March, we came to know that just 11 percent of adults own a VR device and among them, only one-third knows exactly what it takes to make a VR application and relevant technology.

Besides that fact, there are justified reasons that prove AR could takeover VR and make a bigger impact on the market way faster. Unlike VR, AR doesn’t make people feel dizzy or cause headaches. In AR, developers don’t have to make complete worlds and environments. Having the capabilities to identify the real-world AR is proven to be very helpful for educational and human services. Among consumers, AR can identify products on the shelf or even show them how IKEA furniture will look in their homes. The audio equipment giant, Bose, is claiming that its recent “audio sunglasses” will soon support AR.

To this date, it still is not clear what Apple would do in the AR industry. However, industry insiders are speculating that AR is just a thought of as the “next thing to do. The turn to AR may just be our next step on the road to the augmented world of Minority Report, where ads appear only in Tom Cruise’s field of vision and target him by name. “AR is the next big thing.” Tim Cook said as much in 2017.
Plans for Apple which are shared by The Information, show both more and less faith in the AR market. Quite recently, experts guessed that Apple will enter the AR market sooner than later and that too in several months from now. First, a headset and then glasses to follow only shows us Apple’s long term commitments towards a technology that really hasn’t had its killer app moment.

Previous Post What are Some of the Successful App Revenue Models for Your Mobile App?
Next Post Top 10 Mobile Gaming Industry Trends in 2020