According to the stats, 21% of Millennials open an app 50+ times a day, and 49% of people open 11+ times each day. With so many apps available on the different app stores, not even a single user encounters any problem in downloading the apps.

But, do you know there are many other sources from where you can download apps?

Well, if you are not aware of it. Let me tell you there are many other credible sources where you can download a plethora of apps from.

After immense research, we have crafted a collection of the best alternative app stores for Android and iOS for app publishers to consider.

But first, why go for an alternative app store in the first place?

Every app store can offer as profitable of a revenue share model as Google play store or the app store. But third-party app stores do pay for downloads and often have more lucrative app deals than the well-known app stores. 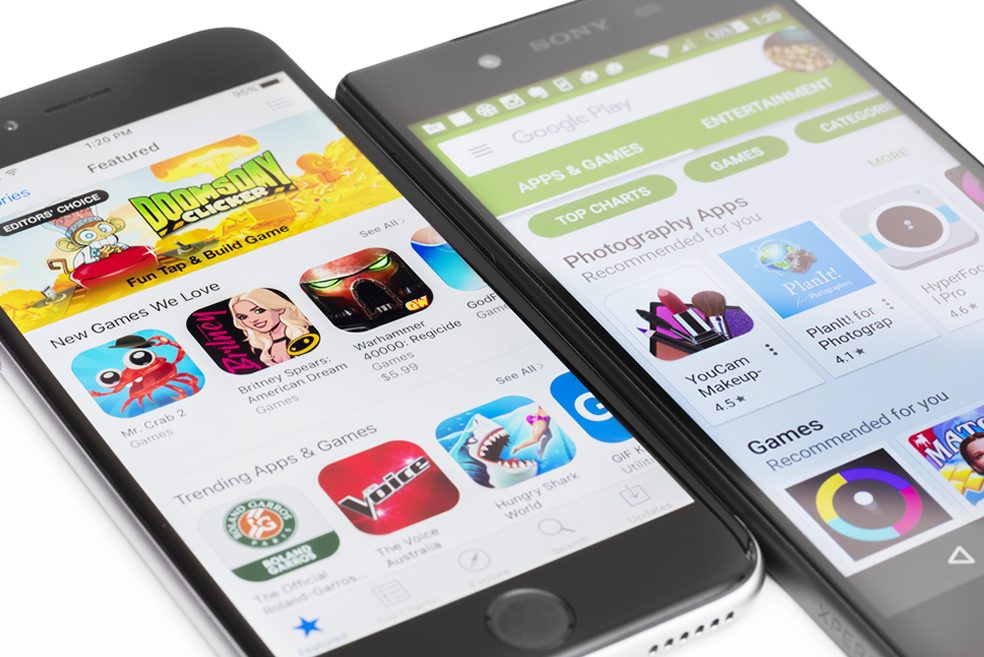 Apple may have been fooling around that it is only a one-stop destination for iOS apps. The users have more options than they think.

The alternative iOS app stores not only charge lesser app store submission fees but also invest more in advertising the app than the Apple app store.

It was founded in the year 2004 by Ilja Laurs, GetJar is an independent app store created by app developers as a beta testing platform. The iOS app store alternative has over 0.85M apps available on the platform and bags investor backing from Accel Partners and Tiger Global Management.

It is the perfect iOS app store alternative if you are trying to target end-users in international markets including Indonesia, Mexico, Oman, the USA, Iran, and many other countries.

The appland is back with conceptual clarity in terms of distribution and revenue model but the app store support is extremely responsive, making it worthy of your consideration.

If you think that app stores can’t be an app, then you are wrong. The app boasts of over 300+ million users and multiple language support. The alternative includes the cooperated SDK, easy app submission process, and support for different payment methods.

Just like other apps, we have Appvalley next on our list of best iOS app store alternatives. It provides its users with one of the largest selection of free content along with modified and unofficial content for iOS devices like the iPhone and more. You can go through it to explore what AppValley offers to its users. 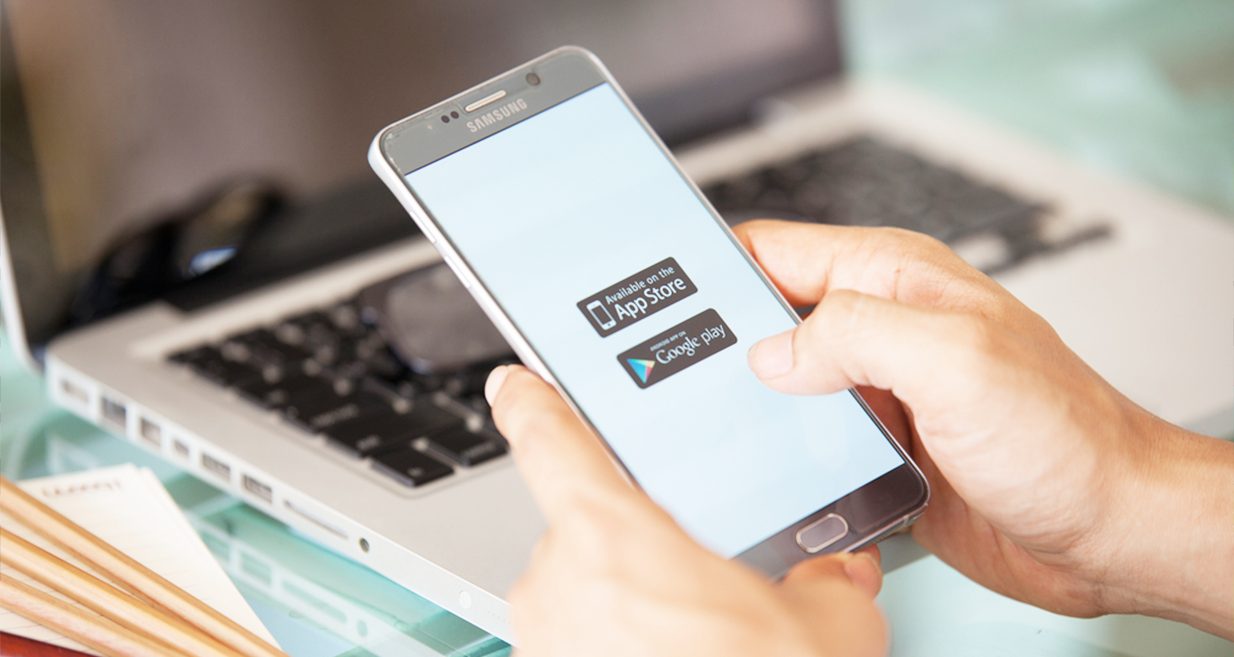 The most used app store for android users, Google playstore alone boasts millions of app and counting every day. It means app owners have to compete with millions of apps released on a weekly, monthly, and quarterly basis. Most importantly, not all android app gets approved upon their first app submission.

Here are few of the alternatives that android app developers can go for:

Almost everyone knows about Amazon’s eCommerce disruptions, including the latest expansion of its famous Cashless AmazonGo stores. The big giant also has its foot submerged in the app market and offers a great app store. The app store is released on March 22, 2011, and offers plenty of free and paid apps and exclusive gaming apps with a clean and easy to navigate interface. The amazon app offers its currency system to buy games and in-app purchases, making it a perfect alternative to the Google Playstore.

A US-based android mobile app store alternative made its debut in the market in the year 2008. It caters to different types of audience preferences. It quickly escalated to the 2nd best app store alternative also makes app security a priority as all applications are scanned for viruses and exploits. It has a robust community of app developers and advisors that help advisors with code snippets, bug fixes, etc, and app owners with how to target, price, and sell your application.

Apart from hosting a free marketplace of multiple mobile games, web apps, and even videos. It makes the app search for end users extremely simple. Meanwhile, developers can test out betas and free versions of paid apps on the alternative. Once they meet the security criteria, they can publish their apps. App owners need not worry app promotions, 1mobile has a built-in recommendation system that apps attract an audience as soon as they hit the marketplace.

It hosts 4-star and 5-star rated apps. Being an independent and open-source platform, it discovers a variety of Android apps with categories such as local top downloads. It recommends utility-based apps with separate categories. It makes it easier for end-users to search for category-based and offers app owners a more customized recommendation platform.

Founded in the year 2009 with a Zurich-based company called AppTornado. It is one of the most reliable Android app stores that has over 100 million monthly active users and 2 million daily installs. Its end-user demographic sprawls across 236 countries over 70,000+ apps in their SDK. It adopts a transparent app promotion model offering CPI pricing, user-traffic, and many more things.

There are a lot of options available on the internet to download various apps but the above mentioned are known in the market for their credibility.

Previous Post Amidst Many Distractions, 'Focused' Apps To The Rescue!
Next Post Apple Launches One Universal Gift Card To Buy 'Everything Apple'