ColorOS 7 to be Unveiled on November 20

Oppo would be intriguing the wraps off the next iteration of its mobile operating system shortly. The new version of ColorOS is predictably called ColorOS 7 and would be unveiled by Chinese manufacturers on November 20 at an event in Beijing. This was declared by the company on a post on Chinese social networking site Weibo.

Though the company hasn’t revealed any details about the new operating system, it is being speculated that the new iteration would be based upon Android 10 and will roll out with a focus mode, system-wide Dark Mode, and some performance and gaming improvements.
The major difference between Google’s stock Android and Oppo’s ColorOS is the latter’s additional features. Such features include Customizable gestures for screen off, the screen on, communication, phone manager and many more. ColorOS removes many settings as well. The ability to restrict the app’s background data usage is removed. There is no access to “Data Settings”, and users may only set alarms when mobile data reaches certain limits, as opposed to stock Android which can also automatically turn off mobile data. However, in recent updates, ColorOS fixed this issue. Moreover, ColorOS manages RAM differently than stock Android. It allows apps and games to run in the background indefinitely if those apps aren’t force stopped. The month of commencing of ColorOS 7 coincides with that of the ColorOS 6 that was unveiled by the company last year in November only. 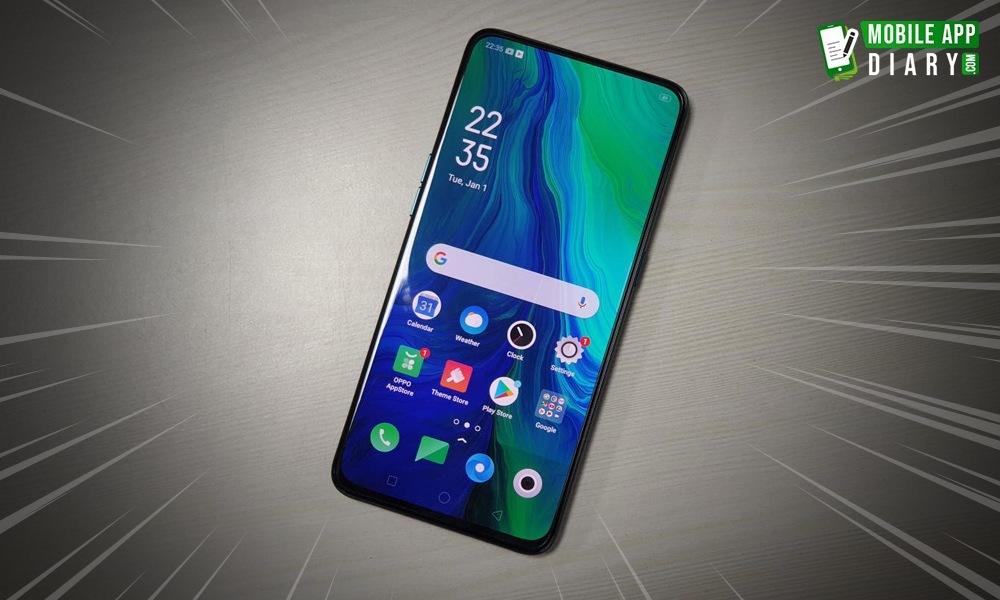 Realme, the former sub-brand of Oppo, will also be getting ColorOS 7 on some of its devices. But the ColorOS 7 on Realme devices will be varied from that on Oppo devices since it would be similar to pure Android.

Also Read: Adobe’s Next Big Bets are on AR And Mixed Reality Software

Oppo Reno 10x Zoom is one of the devices that has been confirmed to get ColorOS 7, as confirmed by Oppo VP. It is assumed that with the unveiling of the new OS, a list of devices that would get it will also be given out by the Chinese manufacturer.

The absolute list of devices eligible for the ColorOS 7 upgrade will be likely revealed on November 20. Realme is organizing an event in New Delhi, India on November 20 where it will announce the X2 Pro for the Indian market, but alongside that, it’s expected to enlarge its ecosystem with a fitness band and a power bank with VOOC support. We will hopefully know more about ColorOS 7 at this event.

Previous Post How Much Does it Cost to Make an App Like Netflix?
Next Post Difference Between Mobile Site and App Teams to Optimize a Customer’s Journey