Facebook is the most popular app in the world and it always experiments with new technologies to offers something innovative to its users. Recently, Facebook added a new app to its list of experimental projects. It is a scheme which was announced by Facebook in the last year and the main motive of launching the scheme is to focus on new ideas in social and see how users react to it.
Recently, the NPE team released its fourth experimented app named Hobbi. It is an image and video sharing app that helps in documenting your hobbies and personal projects. The idea of the app Hobbi is taken from Pinterest; still, it is not only a pinboard of inspiring ideas.
The Hobbi app provides helps to hobbyists in organizing photos of their projects into themed collections such as gardening, crafts, cooking, and more. This idea helps you in tracking the progress you make over time. In the app, there is not added social networking component, still, you can create video and externally share it with your friends once the projects are completed. 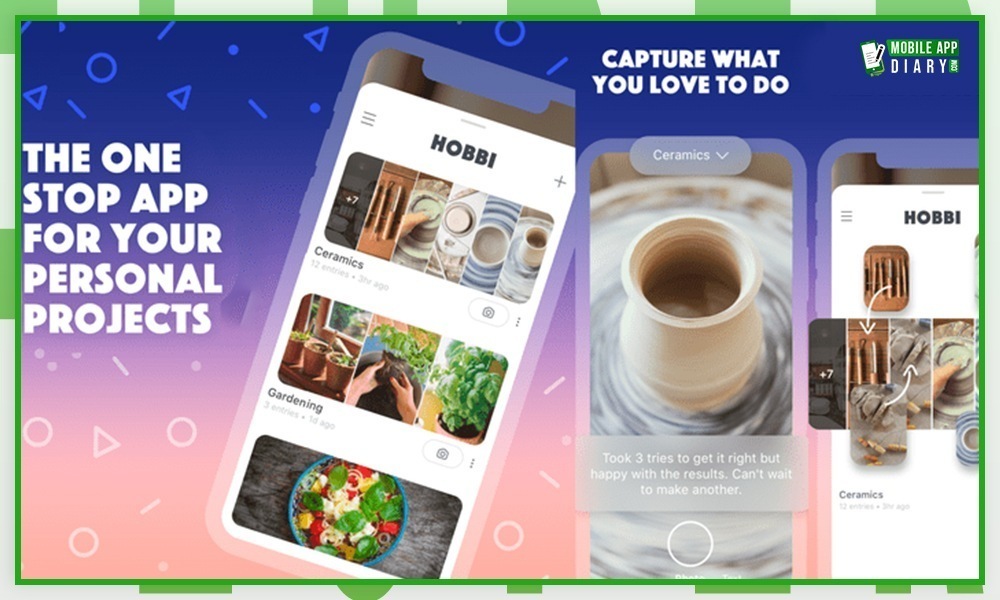 It is clear that Hobbi is more like an organizer and editor in comparison to any sort of latest social network. The features in the app are very simple and it can be used by any person. The controls and the editing options in the app are also limited in comparison to Instagram’s stories editor.
It is interesting to know that the launch of the Hobbi app comes after the launch of Google’s Area 120 app Tangi, which is also mainly focused on creativity and Hobbies. Still, both apps are different as the Tangi is designed to form short videos like TikTok. But the point to notice is that both companies tried to experiment in the DIY space which shows that it is an area where there is a lot of potentials to still slice out a niche, although the domination of Pinterest as a home for interest and hobbies can’t be denied.

Facebook has launched 3 more apps with its NPE team as it launched a Bump, a chat app and also a music app Aux. It also launched a meme editor, Whale which is not in use at present. The company said that they experiment with new social apps and which they find is not useful for users, they immediately shut down that app and further proceed to create more.
The app Hobbi will be released only for iOS users. The app can be downloaded only in the US, but in the future, it is going to available in Spain, Ukraine, Belgium, and Columbia.