When it comes to the biggest and most-used social media platform, then the only name that comes in every mind is Facebook. The reason behind it is that Facebook provides a better social media experience through its advanced features and easy-to-use interface. It also brings continuous updates to enhance user-experience by incorporating the latest technologies. Now, it comes with a new feature.

The NPE Group, Facebook’s internal R&D Group, launched a new application called CatchUp today, which makes co-coordinating telephone calls or group calls for up to 8 people easier for friends and family. While a range of group chat apps is now open to consumers, CatchUp is unique in that the calls it makes are voice, not video, only flagging when members are open. Moreover, CatchUp doesn’t require a Facebook account to use the service — the app uses the contact list of your phone.

CatchUp does seem to be inspired by HouseParty since CatchUp users can indicate when their status in the applications is available to speak. Similarly, the Video Chat app of HouseParty also allows you to see who is live by transmitting notifications when friends open the app and flagging it in the “here” area of your app.

In the top section of your home screen, CatchUp also shows users as “ready to chat,” with other contacts and offline users listed below. Facebook explains why the App is trying to address one of the main reasons why people stop calling — when somebody has time to speak, they don’t know and want to stop it. Meanwhile, calls that cannot be replied to go to voice emails that do not bother recipients to verify which force communication instead to go through text messaging or chat apps. And while video chats are on the rise, a telephone call is often easier since users aren’t always ready or multi-task, don’t sit before a screen.

As can be done with other chat apps, users can also establish and join friend groups, family, and mutual contacts in the app. Or 1-on-1 can be used as a replacement for phone access. It’s always quick to make a call. It’s only a one button tap – not a complicated calling process, then “fusing” calls like you do with your phone app.

Although voice calls with Facebook own Messenger and WhatsApp applications are already simple, the difference is that CatchUp operates with the contacts of your phone. The application will be downloaded by users, but they will not need an existing Facebook account — or a Facebook-owned company account. In addition, the simpler user interface of the app can ease navigation for older users. It is a one-screen experiment to “available” to talk with a toggle button.

The software comes from Facebook’s NPE unit, the independent technology and engineering community focusing on the implementation of innovative software technologies without Facebook links. These apps must be self-supporting and tractive to keep alive. Currently, CatchUp is being tested in the US on iOS and Android devices for a limited period of time.

Previous Post How to Loosen Up The Burden of Education Fee With Unest App?
Next Post 10 Best Tools Mobile App Designers should know before designing a mobile application 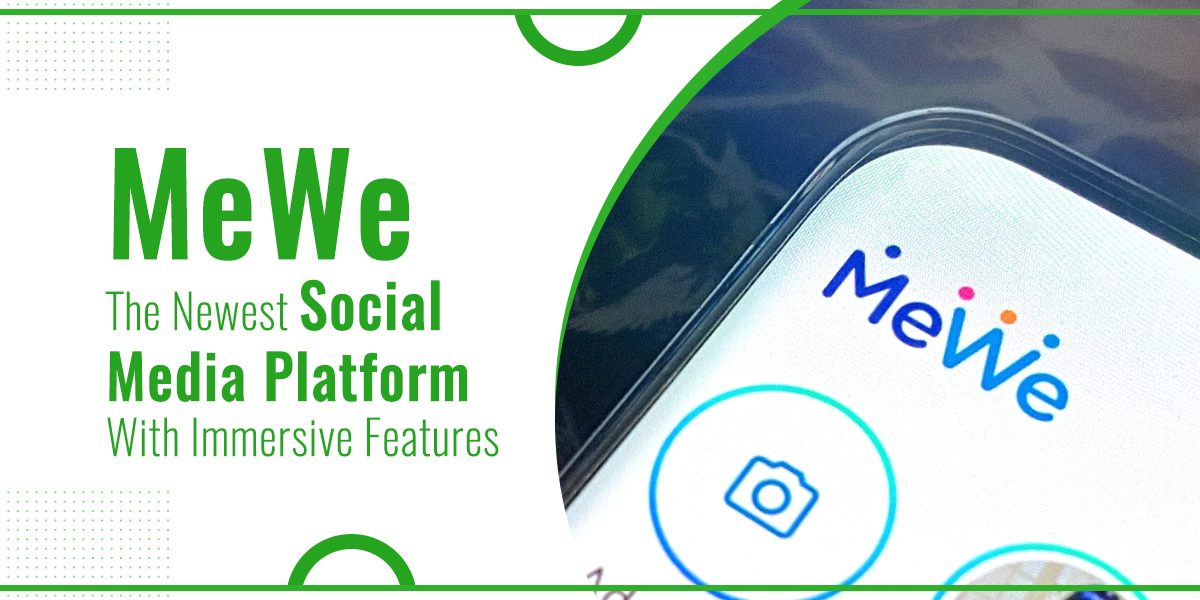