In the last December, one of the posts from The New York Times posted that a highly popular messaging tool named ToTok was a spying tool that was used by the UAE governments to keep track of users’ conversations, social connections, and location. Due to this, the ToTok app was removed in December from Google Play Store. But after that in January Google found that the app was restored in early January. Now, Google again confirms that the app was removed from Google Play Store and this time they declined to comment on the reason for removing it. It was first noticed by one of Google’s sites that the ToTok app was removed.
Now, Google confirmed it through an interview that the company has removed the app again from the play store and Google also added that this step was not taken due to any of the external forces or requests. This means that in this case there was no hand of the US government rather Google decide to remove the app, most probably due to policy violation. 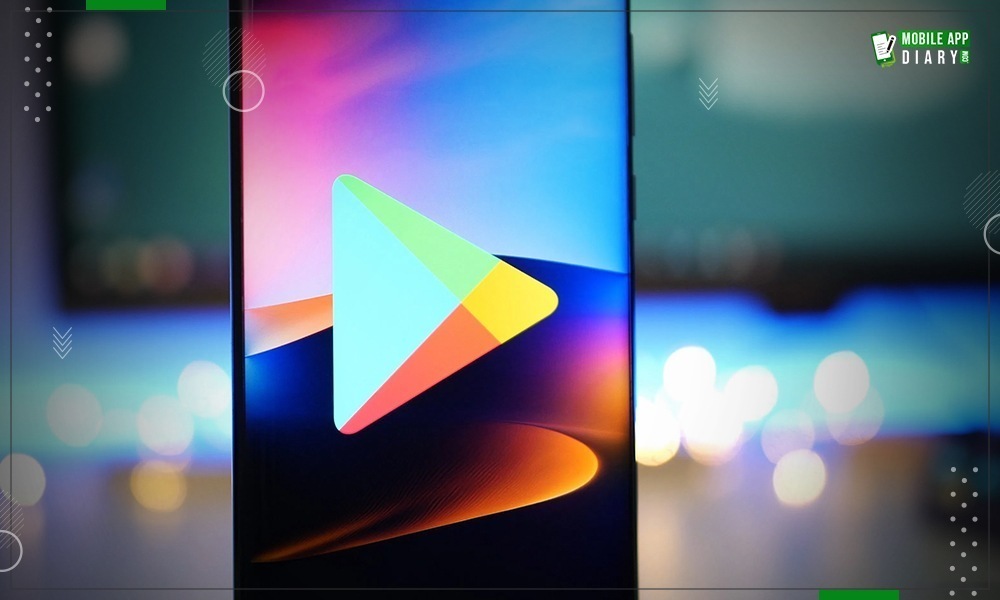 According to the survey from NYT, the app was highly famous and it was downloaded millions of times from Google play store as well as from the Apple app store. It was largely downloaded by the users across North America, the Middle East, Europe, and Arica after its launch. One of the intelligence sources from the US claimed that the app was used to track the user’s conversations, relationship, image, movement, and appointment.
When Google removed the app from the play store, the company said that the app was violated its indefinite Google play store policies. Google also confirmed that the app has more than 10 million downloads at the time of its removal.