Recently, Google discloses how much the company is earning from YouTube ads. The officials from the company revealed that in the last year Google able to make around $15 billion from the YouTube ads. The total earning is around 10 percent of the total revenue of Alphabet which doesn’t include different sources of revenue which includes video platform and subscriptions.

As we all are aware of the fact that Google and its parent company Alphabet have to make huge revenue in recent years. Recently Alphabet release its latest earning which is 18 percent more than last year of total revenue as its revenue is around $46.1 billion for the quarter. Alphabet also reveals that the video site YouTube is highly important for the company by releasing YouTube advertising revenues. The company said that YouTube helps in gaining more revenues. 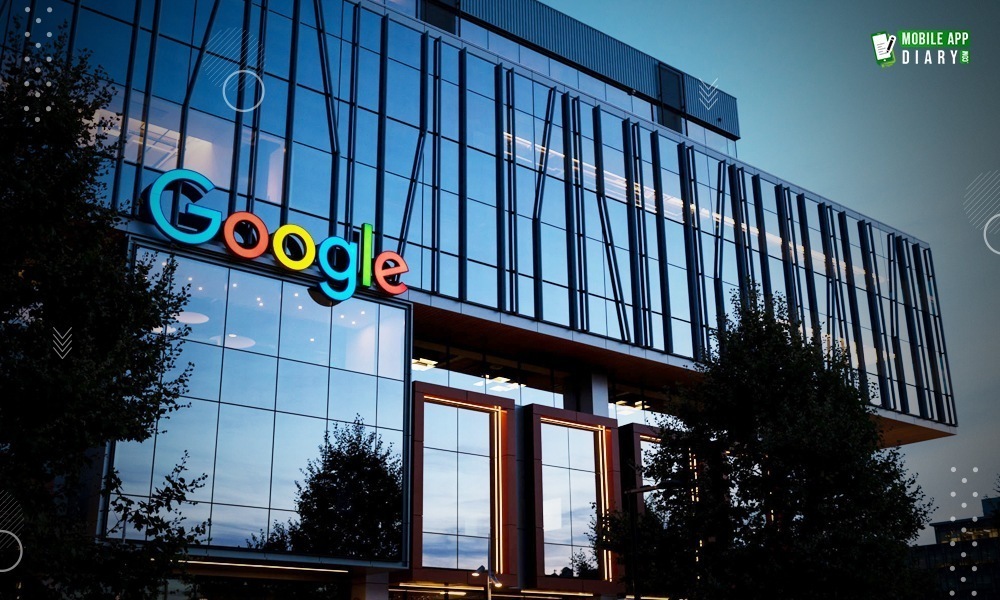 The revenue of Google search business is around $98.1 billion, which grew 40 percent in the last two years, whereas the revenue of YouTube ads grew upto 86 percent in the last two years. As we all know the Google search business is highly mature in comparison to YouTube, but the revenue comes from YouTube ads shows that the importance of YouTube ads for the Alphabet Company can’t be neglected, as it helps in achieving more revenue. In the recent interview the CEO of Alphabet, Sundar Pichai said that “I am highly surprised with the continuous progress of our company in search and also pleased with the development of our two of latest growing domains, YouTube ads, and Cloud which has already $15 billion and $10 billion revenue simultaneously.

This latest discloser from Google included that the revenue from YouTube ads has grown very rapidly, as it just doubled in the last two years. The CEO Sundar Pichai also said that the YouTube subscription business is performing well as the company has around 20 million subscribers in YouTube Premium and music. It also has more than 2 million subscribers on YouTube TV. So, the revenue of YouTube’s non-advertising is around $3 billion which contains Subscriptions and commerce.

Also Read: Google Claims Its New Chatbot Meena is Best in the World

The new data released by Google is facing growing inspection over its capability to police the company’s video platform for deception and nasty content. Google is also facing an antitrust inquiry like Facebook.