Google’s Danny Sullivan announced on Twitter: “If a web page listing is elevated to the featured snippet position, we don’t repeat the listing in the search results anymore. This declutters the findings & allows users to more quickly find related material.

The featured snippet June 2020 update created quite a stir within the SEO community, as featured snippet were previously referred to as position zero-the the ultimate way to snag clicks away from a SERP’s top results while maintaining a page 1 result.

The latest modification, however, means that if your website is listed, it will be officially rated as location 1, and the initial ranking will no longer appear on the first results tab. Google has named the evidence to remove duplicated URLs from SERPs that contain featured “deduplication” snippet.

WebPages in featured snippet positions have seen their daily organic results shifted back to the top of page 2 according to Moz’s Peter Meyers.

However, Danny Sullivan later tweeted that if the website even appears in a paragraph, it’s not guaranteed to be on page 2, let alone at the top of. No guarantee of a ranking on page 2 has many SEOs as well as marketers wondering whether earning featured snippet are worth it and will be as coveted after this update.

The Google featured snippet latest update is extracted from targeted pages in case you are not yet familiar. If Google wants to answer a question straight away, they will try to find the right answer in the index.

This question and response situation produces a special class of organic search results in which Google selects a page in a small drop-down box at the top of the SERPs to represent the correct answer.

Before the most recent featured snippet update by Google, it was not unusual to see websites appear twice on page 1 of search results in a featured snippet role. Featured snippet provided an unprecedented opportunity to double the exposure and visibility of the sites. 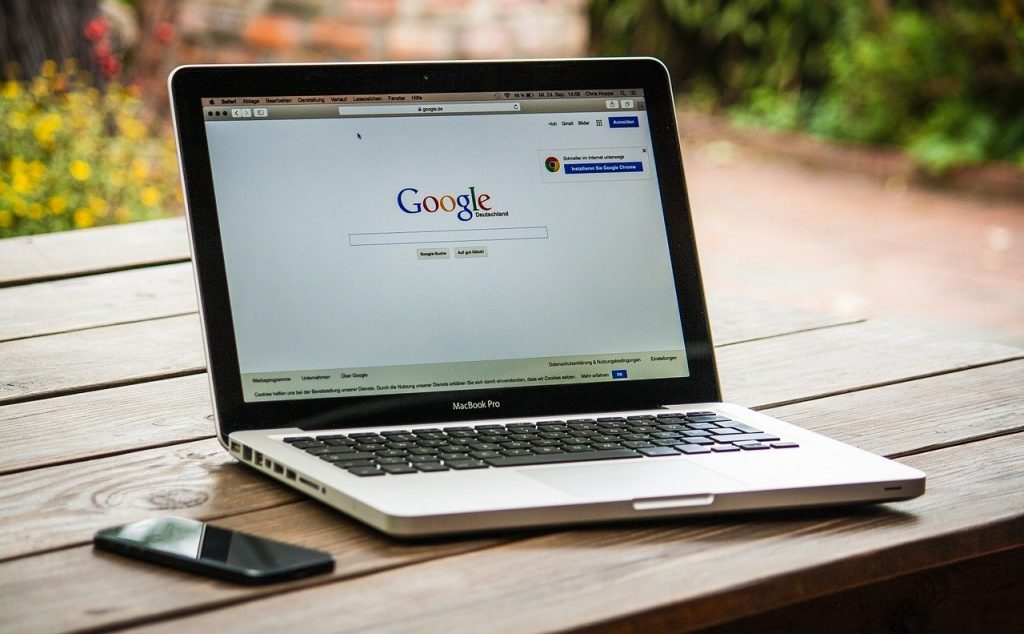 The Latest Development In The Featured Snippet

As of December 9, 2019, BERT, Google’s “Neural Network-based Methodology for Natural Language Processing (NLP) Pre-training called Bidirectional Encoder Representations from Transformers,” was rolled out for both rankings and featured samples in 70 different languages.

BERT helps Google to better interpret complicated questions, such as in the example provided below by Google, in which Featured Snippet material has modified to help address the BERT question.

According to data presented by Moz BI analyst Eric Hedekar, featured snippet June 2020 update is providing “bubble refinements,” also known as carousel snippet, launched in 2018 but continue to be shown for around 8.62 percent of queries delivering a featured snippet performance.

Carousel snippet provide users with the opportunity to customize their quest based on frequently searched modifications connected to their initial question.

Such modifiers frequently take the form of competitor names, positions, or product characteristics, which require the Featured Snippet to be owned concurrently by separate URLs.

3. Appropriate Sidebar Containing Snippet Are Out

One fairly recent technology is featured snippet which are shown on the desktop in the right sidebar of the search results and looked close to the Information Panels.

However, as part of the snippet de-duplication update launched in January 2020 (see below), Google revealed it would shortly be incorporating right sidebar Launched Snippet update into the main search results row.

Target Text is a recent feature for Google Chrome, with a yellow backdrop that highlights a selected fragment of text on the screen.

Glenn Gabe initially learned in late August 2019 that the features of Google’s Target Text were being extended to Featured Snippets.

Brodie Clark then did more research showing that even for content concealed behind tabs, this function works.

Given their tremendous potential for organic traffic and visibility, capturing featured snippets has been a goal of SEO professionals for years.

24 percent of search results display a featured snippet, according to Moz, but recent changes have brought additional factors to the importance of receiving these types of results.

Up to 23 January 2020, the ranking of featured snippet offered the organic advantage of ranking in two places:

However, Google began de-duplicating these results on that day, meaning that only a URL would appear as the Featured Snippet or in the organic results, but not both, for a given question.

This update has called into question, for some search marketers, whether earning featured snippet is still a good strategy compared to earning the traditional organic # 1 result.

Based on the message, purpose, and nature of the snippet, featured snippet that result in a zero-click outcome, or the click-through rate might be substantially higher for standard blue links. As a result of this, failure to rank in both positions could lead to possible declines in traffic.

A 2018 research by Ahrefs shows that when a featured snippet appears, just 8.6 percent of the clicks go to that outcome, which combined with the 19.6 percent click-through-rate that comes from still placing in position 1, previously created big bonuses for winning featured snippet.

Without the second page, relative to the other organic tests, the click-through-rate from just being in the featured snippet could not warrant being there.

However, initial data from SEO Clarity showed that traffic to featured snippet URLs did not change dramatically as an immediate result of this update.

Ultimately, the choice of whether to target featured excerpts or not will be taken on a case-by-case basis based on what the keyword rating, CTR, button, perception, and conversion data tell you.

Google is not currently providing the option to search through featured snippets inside the Google Search Console, nor are they listed differently in Google Analytics, which brings several obstacles to this role of evaluating its efficiency.