Google Has Become the Latest Giant to Reveal Banking Plan

Google has finally the latest tech dominator to announce a new financial product for users – this time current accounts.

The company said it is planning to partner up with banks and credit unions in the United States to offer the “smart checking” accounts.

It said the service, to be launched via Google Pay, will allow users to add Google’s analytic tools to traditional banking products.
The move follows offerings of credit cards, payment systems and loans by Facebook, Uber, Apple and Amazon.

While the products and arrangements differ, the tech giants entering the world of banking share an underlying motive: making them indispensable, says Gerard du Toit, a partner at the Bain & Co consulting firm.

“They’re all competing for consumer attention and for their ecosystem and platform to win,” he says.

Uber Money is providing credit cards, debit accounts and money tracking tools to serve the company’s taxi operations, and Amazon’s credit card and business loans are aimed at boosting up its e-commerce business. 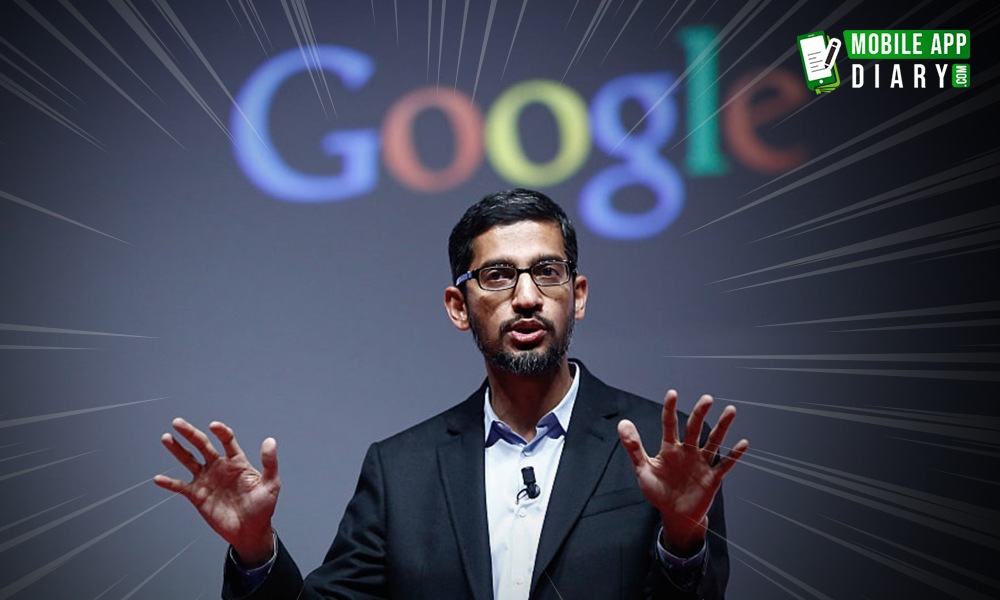 Both Google and Apple, on the other hand, have teamed up with Goldman Sachs’ new consumer arm, Marcus, on a credit card as part of Apple Pay and Wallet service; want to make iPhones and Androids essential.

This intervention into financial services will provide Google and Facebook information for their advertising business, helping to track what ads lead to purchases, Mr du Toit said.

The moves into banking are likely to add to the debates over the tech giants, which are already facing probes related to competition, data protection and privacy.

Officials, on the other hand, have expressed worry about the gaps in financial oversight as growing activity occurs outside of traditional banking.

New York announced it would investigate Apple, after some accusations that its credit card relied on “sexist” algorithms.

Most of the tech firms are known to be working with traditional banks, which is a sign they are aware of the potential issues, he said.
Google concluded that its US partners, which reportedly include Citigroup, would start offering accounts by 2020.
“We believe our partners’ regulatory and financial know-how is a great complement to our experience in building helpful tools and technology for our users,” it said in a statement.

Amazon has been offering small business loans since 2011 and had launched its credit card with JP Morgan Chase back in 2017.
But in some ways, the handful of announcements by companies this year is a sign that the US came in late to this party.
In China and other countries, most of the tech firms moved in quickly to banking, inspired by the need to fill up the gaps which were left by the traditional finance industry that created numerous difficulties in their businesses, irrespective of their venture.
However, the need for less pressing in the US, thanks to the vast presence of credit cards and other “good enough solutions”, Mr du Toit said. 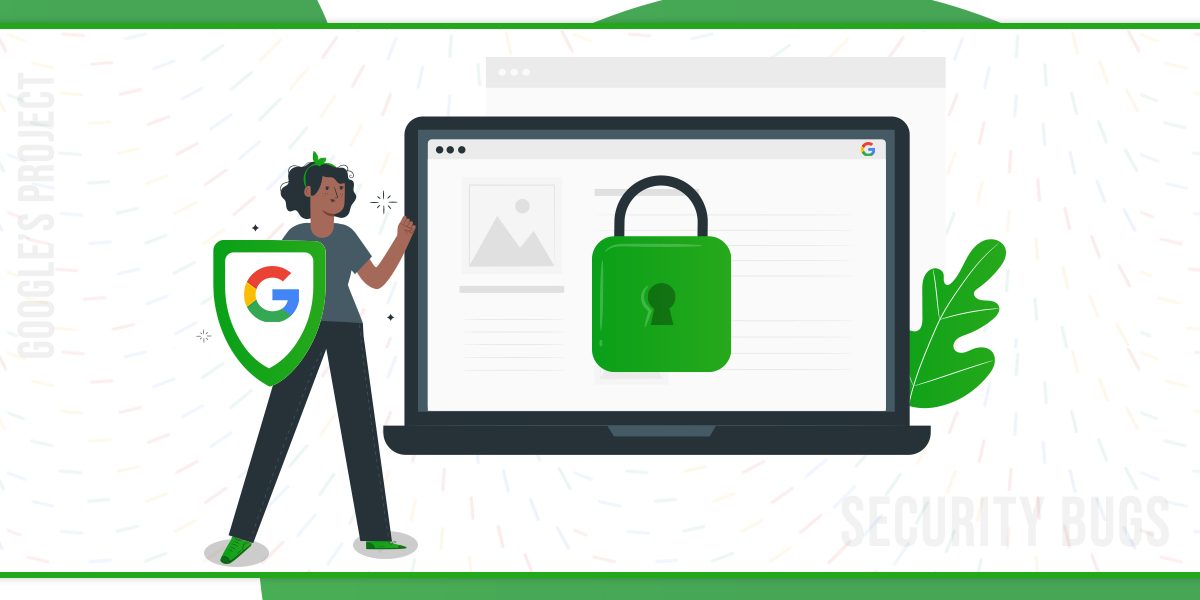