For people who enjoy taking lots of pictures and videos with their smartphones, Google Photos can be one of the best online services. It couples cloud-based storage with its AI-based image and clip organization. It’s a must for mobile photographers with these features.

Google Photos was officially released as a standalone spin-off of Google+ Photos, which was based on the social network Google+ (Google would later delete Google+ Photos), in May 2015. Many of the features of the older Google+ images have been preserved, as well as some new features.

Smartphone owners were quickly hit by the applications and the service, reaching 500 million users in May 2017, two years after it was launched. Per day, these users upload 1.2 billion images. The firm revealed that Google Photos had crossed over 1 billion app downloads in June 2017.

The place to display pictures and clips of your downloaded pictures on a PC or mobile web browser.

A new editing mode for Google Images on Android will soon be released by Google, which adds machine learning-powered automated recommendations and enhanced tools for more granular manual controls to help make images look even better.

Google will add a new tab inside the editor that will provide smart recommendations for photo editing powered by artificial intelligence (AI). 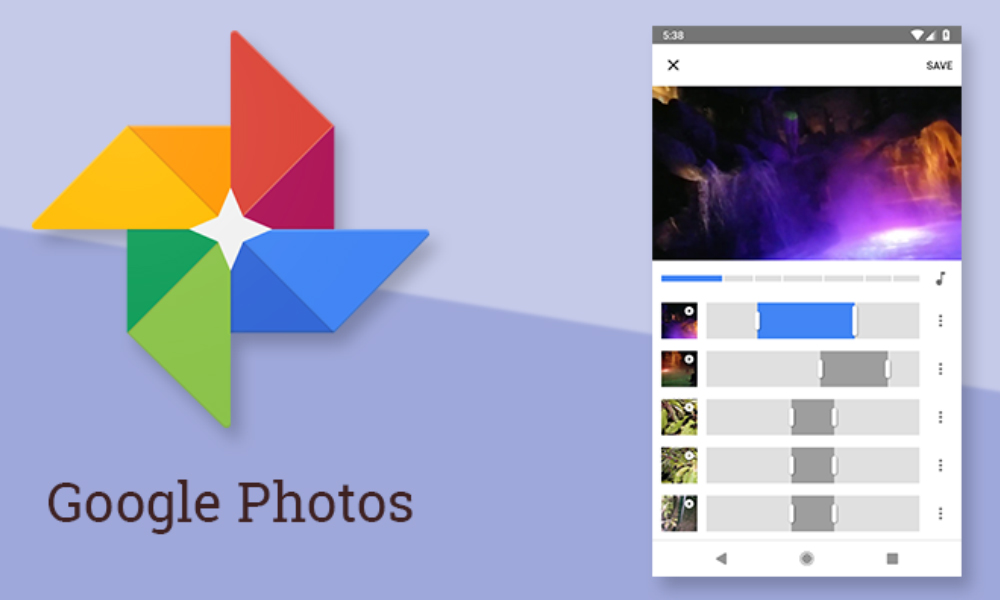 Google’s Photos is one of the most valuable tools to have as it is simple to use to back up and store photos in the cloud. Building on the current Google Photos suggestions features, the one-tap suggestions allow users to edit their photos to brighten, rotate, or archive an image when viewing it.

Smart recommendations and simple-to-use granular changes will be provided by the new Photos editor by Google. As choices for editing images, users can see suggestions such as enhancement and color pop. The new editor will also display correct edits, so you know how different the image looks. Google intends to integrate more of these recommendations, such as portraits, landscapes, sunsets, to make photos stand out.

Machine learning can be used by the Suggestions tab to provide suggestions tailored to the particular picture that a user is editing.

Existing suggestions like Enhance and Color Pop will also be given. Google will be adding more tips later on for the photo editing software on Pixel smartphones.

In an official blog post, Google wrote that if the user wants to see the modifications that have been made, suggestions would display the particular edits that have altered the picture, allowing the user access to further customize it.

Suggested: Google Chromecast Brings All Your Streaming Applications Into One Sleek Interface

Portrait Light is a new feature that will soon be added to pick portrait images from Pixel cameras. This feature will use machine learning to enhance the lighting of portraits and images on faces, but via Google Photos, you will also be able to edit and improve further. Users will also be able to apply it to photos, even if not captured in portrait mode and already taken and saved on the camera roll.

Currently, this feature is only available on the latest pixels, but will soon be introduced on older models. Over the last few months, Google Photos has received a series of neat updates that include a map view and enhanced search features. Google Photos for Android will now be rolling out the revised editor UI soon.