When we’ll be able to get our hands on GTA 6? This probably is one of the frequently asked questions in the gaming industry, as GTA is quite a big franchise gamers latched on to it.

Now that most of us have finally got the PC version of the gorgeous world of Red Dead Redemption 2 – gamers are now looking forth to the next open-world Rockstar game set in the Grand Theft Auto universe: GTA 6.

It’s been six years since GTA 5 was launched on consoles and PC, meaning an announcement could be imminent. However, as per the latest news and rumors, we got to know that GTA 6 could be on its way soon. 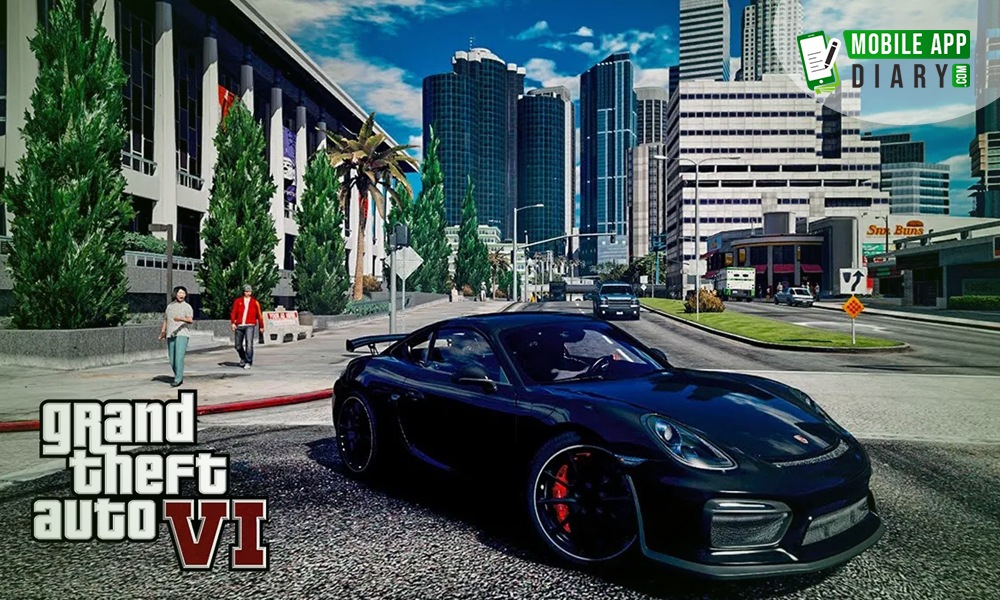 But the truth is, nobody really knows, “when?” Despite all kinds of rumors we came across, there have been no official details about GTA 6 from the team at Rockstar Games – but that doesn’t mean it might not drop at any minute.

It doesn’t look like a 2019 release is likely, though, given how close we are to the end of the year – and since Rockstar confirmed it wouldn’t be landing before the year was out, after a hoax release date got plastered all over the internet.

Some Questions That We Came Across All Over The Internet

• What is it? This is the highly-anticipated next entry to the Rockstar’s GTA series.
• Will there be a PC version? Both GTA 4 and 5 made their way to PC, so hope for the good.
• When is it going to be available? It is probably the biggest mystery on the internet.
• Where Will GTA 6 Be Set? That’s unknown, but most probably South America.

Just a few days ago, Rockstar did something that we all gamers wanted for a long time. Red Dead Redemption 2 has now been released for PC. So, if you own a PC, then what are you waiting for? Go grab you RDR2 now!

Also Read: Snapchat Gained 7m Users And Revenue Up To 50% In Q3

With such news rolling over the internet, gamers across the globe are hyped up to the release or just an announcement of GTA 6. As per a handful of reports, we could expect the game in the year 2020. Rockstar has provided constant support for GTA Online, which is the multiplayer component of GTA 5, ever since the game launched back in September 2013. Along with that, Rockstar has been busy over the past year focusing on getting Red Dead Online running smoothly.

All those facts and actions by Rockstar are only pointing at one direction, and that is, we can expect the most anticipated game ever any time soon.

Previous Post Snapchat Gained 7m Users And Revenue Up To 50% In Q3
Next Post Grab Review: No 1 Ride-Hailing App for You