How Education Apps Are Tracking Users And Sharing Data To Advertisers

How Education Apps Are Tracking Users

By taking online classes out of public health issues with the coronavirus pandemic, parents and teachers turn to digital alternatives such as smartphones to fill the virtual gap. Although children can learn about them through these Education apps, hundreds of advertisers are learning about them too.

And if you give consent, the data is often exchanged with third parties who interpret the data in their way. You will use the education apps for Android to use the position for accurate predictions, but this can be exploited by the app’s data providers for advertisements or law enforcement purposes. Ios developers often commonly use software development kits, or SDKs, as shortcuts instead of developing their applications from scratch and can also lead to data-stealing schemes.

International Digital Transparency Council researchers looked at 496 education mobile apps across 22 countries, identifying privacy problems for many of those programs. Several apps delivered location data to third-party advertisers, as well as acquired user identities which can not be updated before you buy a new phone.

“If you have a community of users so focused on younger audiences, this causes concern that developers should be mindful of it and the sites should be watchful of it,” Quentin Palfrey, IDAC founder. Although most of the Education mobile apps analyzed in the study met privacy expectations, the data collection scale discovered alarms about the quality of the apps for education.

Researchers found that out of 123 apps reviewed manually, 79 exchanged user data with third parties. The advertisers’ data may include your name, email address, location data, and device ID. The study also found that more than 140 third-party firms were collecting data from ed-tech users, much of which went to Facebook, and Google followed.

Security analysts will track network activity and analyze software code to determine where the data is going, but they do not require the average citizen to have the right to protect their privacy. These issues about privacy are popular across most of the education apps, but it’s a bigger problem for educational apps as the majority of people who use them are children. School applications with millions of downloads, the study found, are exchanging location data on children without their knowledge. 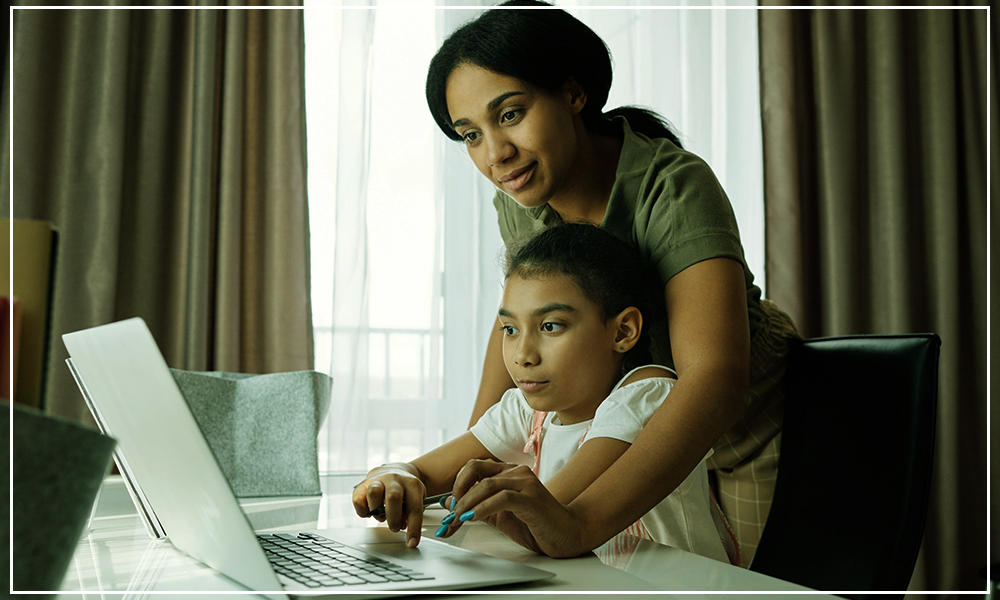 Education Apps Learning About You

For a combined 98 unique education apps for Android, the researchers manually checked 78 Android apps and 45 iOS apps, some of which had overlapped. In their research, they have tested 421 Android applications automatically.

The manual tests are more detailed and look at how to obtain personal data, to whom it is sent, and what kind of information is being taken. Web Engage, which specializes in Facebook’s targeted ads, email, and mobile alerts, says it tracks 400 million users a month. The firm has not replied to a request for comment.

The study found 27 apps that had the location data taken. Some had a reason to need that information — like constellation apps that used your location to tell you in real-time what stars are above you. Other education mobile apps, including applications for learning programming languages including JavaScript and SQL, had more ambiguous motives for collecting your position info.

One app, Shaw Academy, obtained location data and personal identifiers and sent them to a third-party marketing firm, Web Engage. Shaw Academy revealed in June that its online training portal has seen an almost eight-fold spike since COVID-19 lockdowns began in March, with most of its current subscribers aged between 25 and 34.

Shaw Academy’s Chief Marketing Officer, John White, pointed to the company’s privacy policy, which stated that the organization could obtain, use, and share real-time location data through GPS, Bluetooth, and IP addresses, as well as cell tower locations, to “provide location-based services,” but did not explain what the services are.

Suggested: Apple And Google Remove Fortnite From The App Stores

“This location data is collected anonymously unless permission is provided by the user. The user may at any time withdraw consent from the collection, use, transmission, processing, and maintenance of location and account data by Shaw Academy and our partners by not using the location-based features and turning off the location services settings (as applicable) on the user device and computer,” White said in an e-statement.

Many of the education apps have obtained user identifiers along with advertising IDs, which is contradictory to Google’s policy on developers. Your phone has several identifiers but usually, developers are not allowed to gather permanent identifiers.