Before the team starts preparing for the months-long process of mobile app development and much before the rough estimate is shared with the clients. The app idea is validated. There are a number of diverse methods that app development companies apply to validate the idea they are shared with, such as looking at competitors, analyzing the user persona, and even checking the marketing capitalization.

At App inventive, when we are at the stage of App idea validation, we follow the process of Design Sprint to validate an idea. After the end of 5 days Design Sprint, once we have gauged the level of interest, we start with the next process- looking into what the app idea’s market is.

We do a handful of things at this stage. From looking for the devices that the app’s users work on to analyzing the features they love to use and leave in the apps falling in the same category as our clients. A major portion of our market research process is made of competitor analysis as well.

A set of factors- App size, App UI/UX, features, etc – varies from one user demographics to another, which gives its study an important place in the mobile app development cost breakdown structure. That is what we inspect and draft in User Persona.

Just like in the business world the significance of a company is calculated by its market cap, the same is done with the app idea too. Information is gathered related to how much the idea is worth in terms of users it would attract, the revenue it would generate, and even the fundings that it would get. The intent of the app Discovery stage is to first validate an app idea and then create a rough idea of the set of features it would have to make it different from the competitors.

The estimated amount of time it takes to complete App Discovery is between 40-80 hours.

There is where the document of what the app would do, the features it would have to fulfill its purpose, and the technology it would have is prepared.

The definition of app intricacy lies in the number of features that it includes. There can be over 100 diverse cost impacting features but they can all be clubbed into 5 groups:

It is that element of the app that is used to manage the app- keep track of the activity, view stats, and update the content without the need of involving developers.

More often than not, your app needs to interact with other app’s functionality to ease its processes. Such as your app can utilize Facebook login or PayPal payment to make the user process easier.

• Use of Device’s hardware:

The modern-day range of smartphones and tablets come packed with a number of features such as Bluetooth, GPS, Nearby, Barometers, etc. Which when correlated and run with the apps tend to power up the apps as well.

Also Read: How Much It Cost To Create An App Like Taskrabbit?

Depending on the App intricacy, this is what the cost breakdown structure looks like-

The ones that approach with basic features require standard UI components, and a very simple backend mostly a pre-defined template with basic analytics features. The development of a simple app takes up to 600-900 hours.

Integration with API, custom UI, real-time messaging, and a simple backend structure is what explains a Mid Complexity App. Development of a middle complexity takes somewhere around 1900-1600 hours.

The answer to How much Does it Cost to Develop an App varies greatly from category to category. When we move from one category to another, a lot of things change like the number of users, functionalities, security criteria, etc. This ultimately leads to varying cost to develop an app.

IoT apps mainly require very low-level interactions with the firmware for controlling the hardware. They do, whoever, need collaboration with the hardware itself to enable users to seamlessly pull data and send commands and get an action in return. 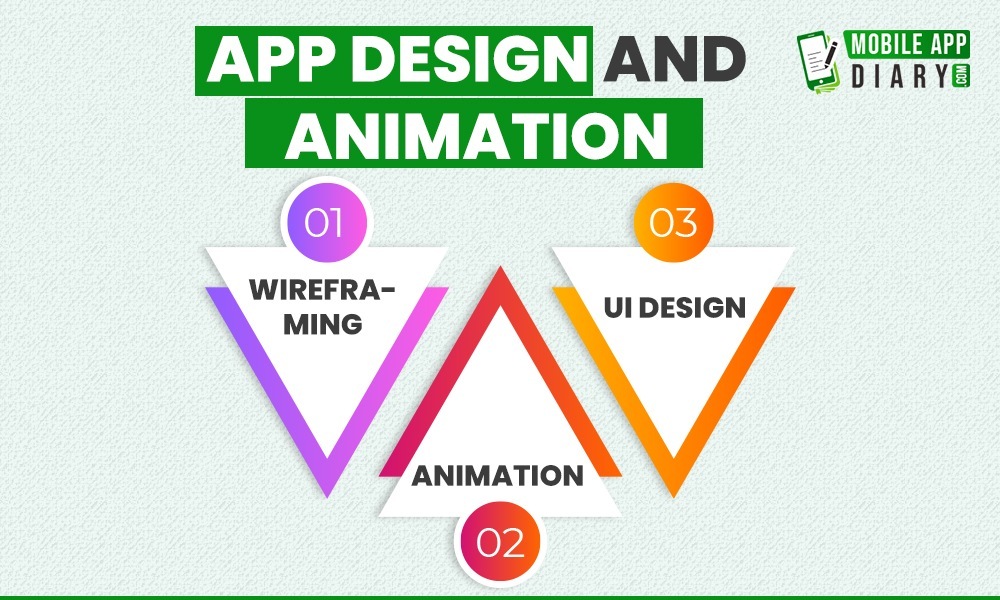 The next factor that adds on to the answer to How much does it cost to make an app is App Design. Ensuring that your users invest time in your app, calls for a specific focus on App Design. When deciding on the app design, we usually have two options-custom and standard UI. Customized UI are much tricky to design and implement than the Standard UI, which makes it more expensive.

The user experience map and features are structured through Wireframing, which we draft using tools such as Balsamic, Photoshop, and Marvel. Every wireframe is accepted by the client to create a final app screen flow.
UI design

For all the Android Apps that we develop, we use Material Design to introduce the essence of creativity and simplistic boldness in our Mobile App Designs.

Animation has a prominent part in some apps like gaming or social media apps like Snapchat. The design and coding of animation are counted in a complex process, which increases the app design cost. 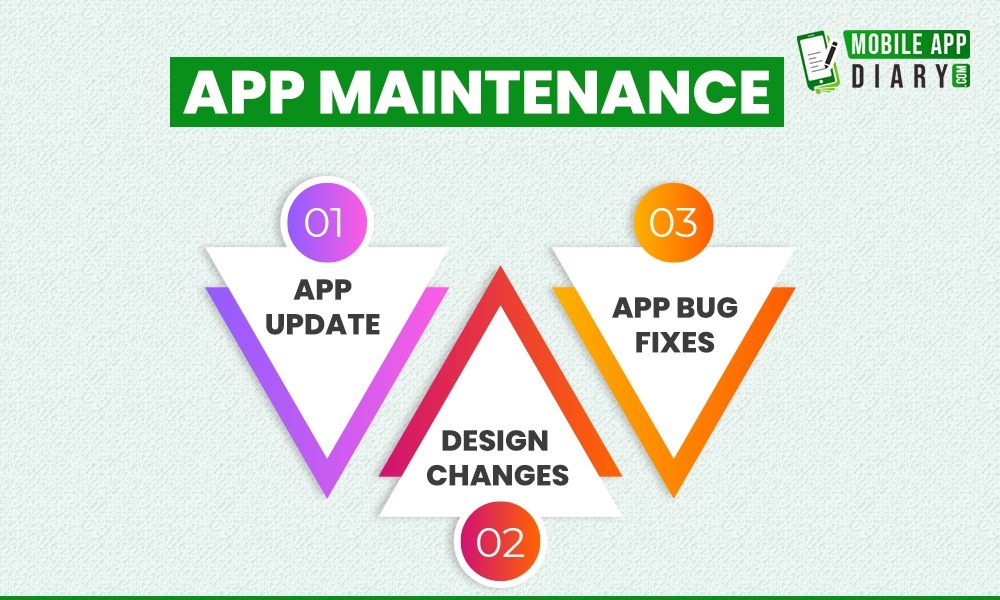 Undeniably, expenses do not come to an end at the last stage of the mobile application development process. Businesses will have to continue changing their apps to keep up with the varying market trends and new device and OS versions, which comes with a cost.

The user experience map and features are structured through Wireframing, which we draft using tools such as Balsamic, Photoshop, and Marvel. Every time the wireframe is approved by the client to create a final app screen flow.

There is no such thing as a bug-free mobile app. In most cases, there are bugs that are only highlighted once the app is published. You will have to keep a lookout for those bug fixes.

App designs are the one constituent of a mobile app that tends to get old and stop enticing users. It is very significant for a brand to not let their app design get outdated if they wish to keep its users hooked.

We drafted a rough estimate based on the hours it would take to finish the app, the technologies that we will be using and the resource team that will be allocated to you during the project.