Ways To Use Animation For Mobile Apps

The USP of a mobile application is based on its interface design. The better the UI and UX, the better will be the downloads of the application. A flabbergasting UI provokes the user to get engaged with it and also made all the judgments regarding the app.

In the process of creating mobile apps UI, the animation plays an extremely important role. Let me enlighten the term “animation” in the context of the mobile application.

What Are Mobile Application Animation? 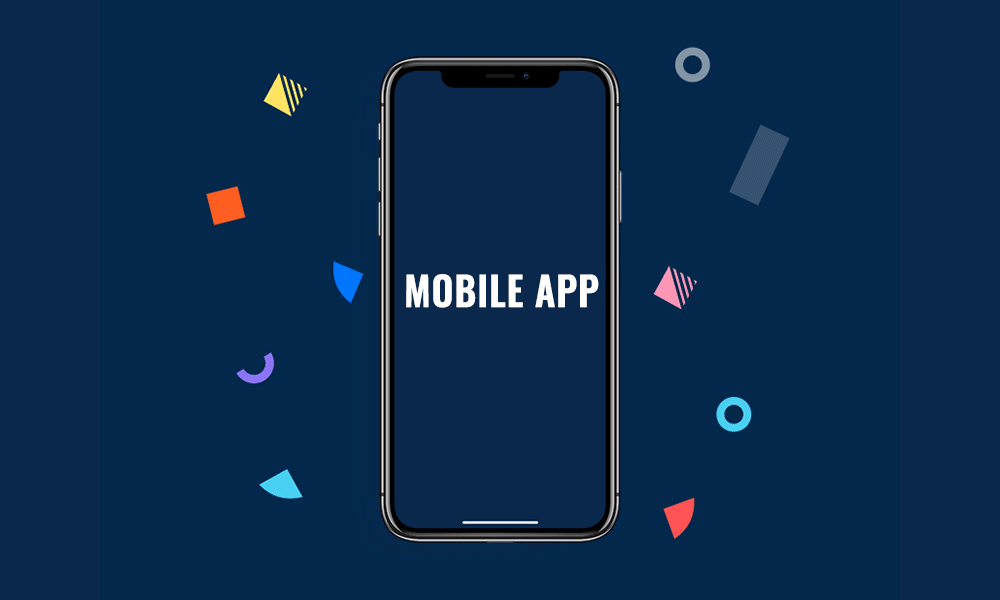 The mobile application animations are the motion elements that are offered by the app designers after a hassle-free in-app interaction, enhance app usability, navigate the user through interface elements, and show page hierarchy. Many graphic elements are included in the mobile app such as,

So, when is are animations appropriate to use? Here, you will get to know about some of the best practices for using animations in mobile apps. Add motion to your interface and do all the animation stuff properly with this guide. Get the following steps.

No one likes to wait in this busy lifestyle. The current era is fast-paced and no one has patience. The same goes for mobile applications.

People want apps to load instantly, but with some heavy applications, this isn’t always possible. If you are a smart developer, try to distract users via loading animations and make them feel that the load time is shorter than what it is. An animated logo, GIF, theme-based, or any other creation could help in killing users’ waiting time.

Many apps are highly secured and they tend to ask for your credentials whenever you open it. Mobile app animations can play a major role here by elevating the background illustrations to make it lively.

Time-lapse, hover effects or any other animation of your choosing can be used herein the background. Take note that these animations should be lively, realistic, and most importantly should somehow relate to what the app offers.

Animation On The Onboarding Screens

Static slides on the onboarding screens are not at all engaging but motion animation is. A calming and fresh animation approach could do the trick for onboard screens.

Patience is lost in people nowadays and they have become more and more impatient. If they can’t even resist a 30-second ad on YouTube, how can they wait for an app to run smoothly?

Developers are doing their best to ensure their app is working swiftly, but sometimes some lags or when something is needed to be loaded might cause the apps to run slow.

Animation For Buttons And Controls

Mobile app animations work broadly on adding animations of buttons and controls. One of the common examples can be the handset caller icon that indicates with waves that an incoming call.

Another commonly used icon or should I say button is the toggle buttons that let you on and off a particular feature or service. These toggle buttons animations give one of the most realistic approaches.

The swipe to refresh a page is almost available on every app now. This is one of the finest animations and methods used for refreshing or update. This feature acts as a dialogue between the user and the application.

A static background with some soothing colors will aid your page with a colorful approach. Sometimes, even more, complex animations can work better like the liquid pull-to-refresh which looks exhilarating. The idea of using animations that can match the overall style of the application which should be implemented with all the efforts.

Errors are part and parcel of websites and applications. But what about making error pages animated? Diffuse the frustration of hitting a dead end with some eye-catchy animations.

Consider an example of ‘no internet’, a flying bee evolving from the ground could be a good animation trick. These animations require developer’s ideas and implementation to the highest level.

Animation is the key to make any website or application engaging and interesting. Try to put different animation styles in mobile applications to retain your users with authority.