Despite having the conflicting comments from the administration, Huawei told in an interview that the company is still open to use the services of Google, after being banned from using the google services last year. Before this statement from Huawei, one of the Huawei representative Fred Wangfei said that the company is not planning to return to the services of Google like play store, google maps, Gmail, and various other services, even if the government of US decides to lift the ban. He also added that the company comes up with an alternative for google services.

The statement of the Wangfei shows that they don’t leave any room for using the services and they have no plans for returning to Google. But the plans of Huawei are different, as the company wants to re-established relationships with Google and if the US government is ready to lift the ban then the company would like to use Google’s services. Huawei also added that Our first choice would always be an open Android ecosystem which includes Google mobile services, which helps Huawei in becoming the number two smartphone brand in the world. 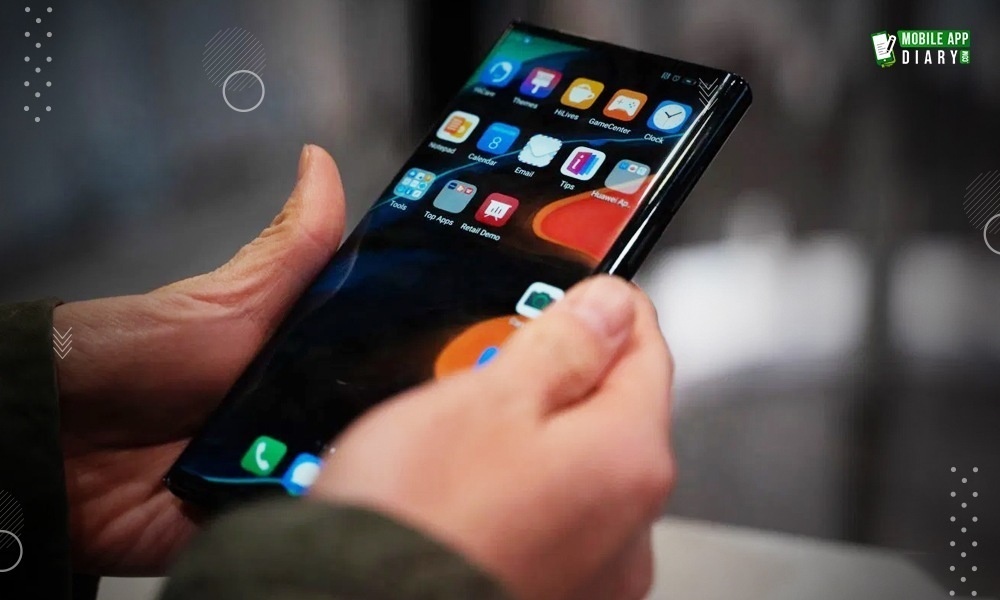 Still, Huawei is able to use the services of the core Android operating system, but it can’t able to add services to Google. For its upcoming products like Mate 30 pro and others, the company is using its own type of APIs. These APIs are part of the GMS which found on the majority of the Android mobiles. But if Huawei is able to replicate or build their own functionality, still the ban from the Google’s services affect them as their devices were less appealing for the customers who have huge trust on Gmail, Google maps, and other services of Google.

A report said that both Huawei and Google hope the license will be granted and the ban is lifted, but for the confirmation, you need to wait for the declaration from Google. To avoid the issues from the ban, Huawei is now developing Huawei Mobile Services to invite app developers

The US government banned the acquisition of Huawei equipment and also banned the services of Google for it. Apart from these the administration also claimed that Huawei postures an electronic intelligence risk and told other governments to avoid Huawei equipment from their network infrastructure and especially on 5G. In reply, Huawei said that it is the target of the US government to treat unfairly with the company. 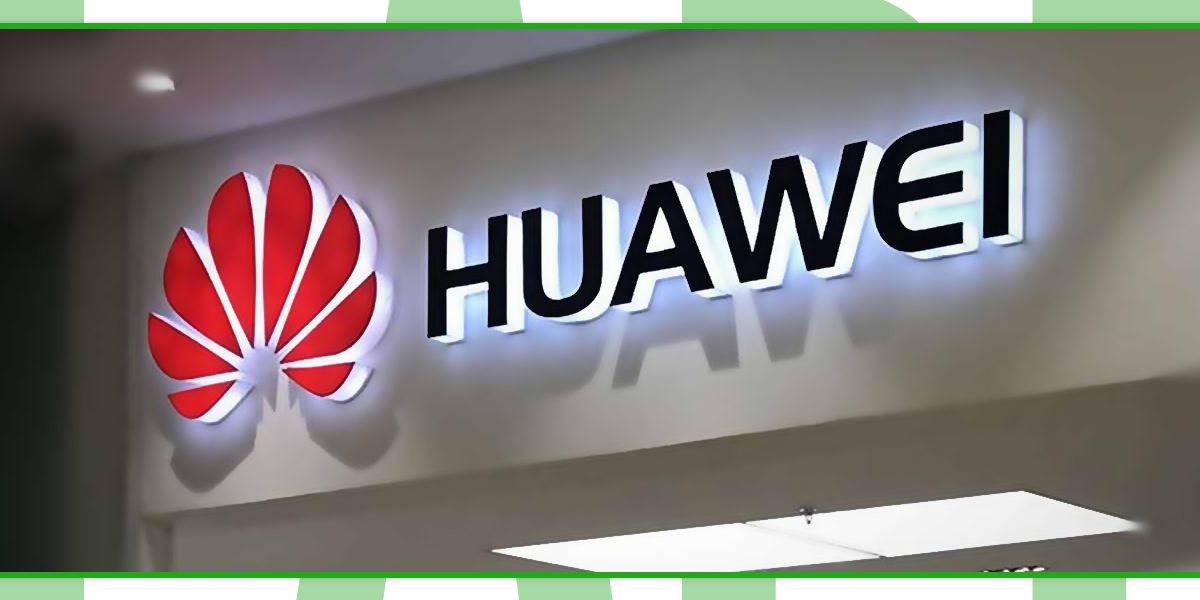 Huawei Signs Agreement with Tomtom for a Substitute of Google Maps 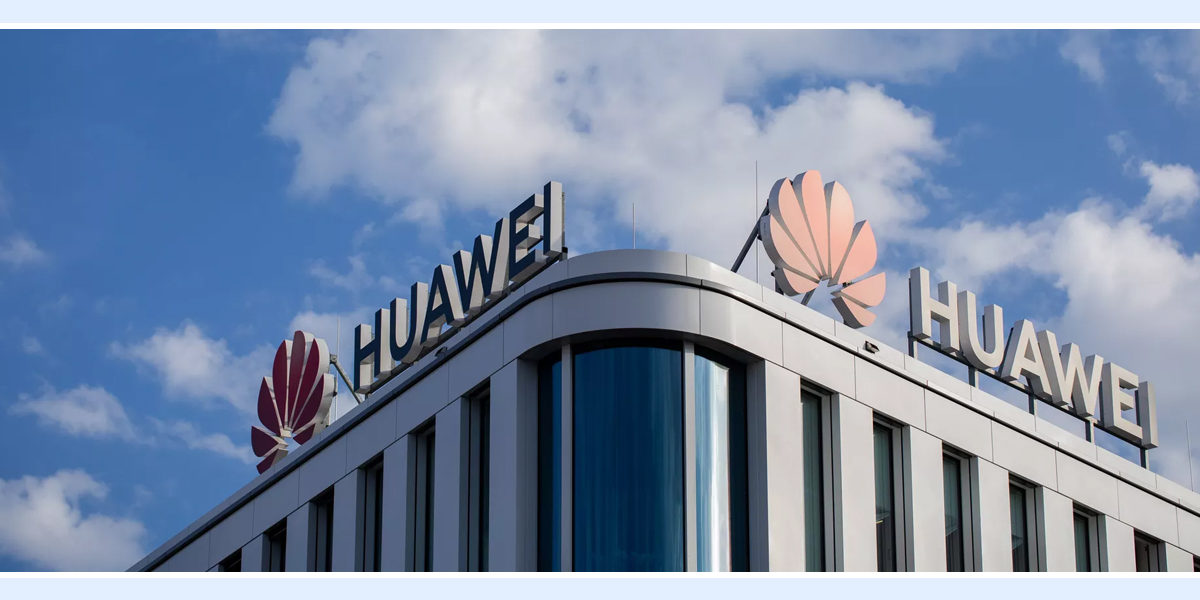