iPhone 12 Features That You Need To Know

The California based American multinational company has made a lot of noise last year and the game continues this year too. The company is all set to launch its iPhone 12 series. Previously the company was busy launching its iPhone11 trio and the company is now going to release its iPhone 12 series this year in 2020. The brand new series of iPhone is supposed to have a lot of new features including new screen sizes, 3D depth-sensing in rear cameras, 5G connectivity, as reported by CNET.

Let’s have a deeper look at the rumored features and leaks that the company is supposed to add in its news series of iPhone 12.

As per the latest rumors, Apple is planning to introduce fresh screen sizes including a 6.7-inches iPhone 2020 Pro Max and a 5.4-inch screen iPhone 12s. The display size of the phone might also include a 120Hz feature which is quite high in contrast to the existing phones in the marketplace. Previously we have noticed front-facing cameras with 3D depth-sensing in iPhone X, though, the report has it that Apple might bring in the 3D depth-sensing new features for its rear cameras. 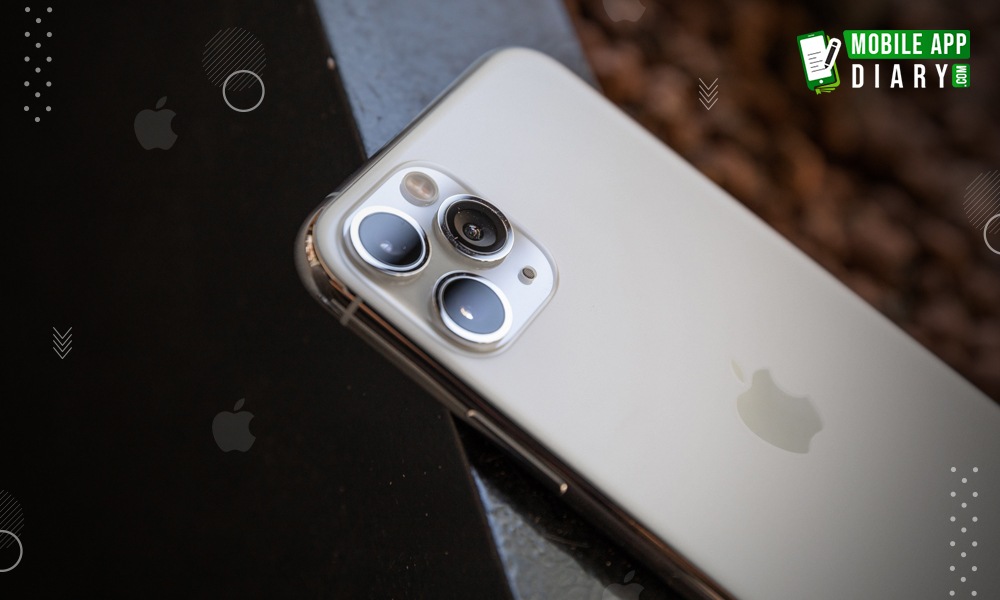 In addition to the above, there is a buzz that the California based company might launch a total of 5 new phones this year 2020. According to JPMorgan analyst, Samik Chatterjee reports that Apple is planning to launch 4 new iPhone 12 models including two 6.1-inch phones, a 5.4-inch model, and a 6.7-inch phone. Wait! If you are wondering about the’s going to be the 5th phone then it’s the iPhone SE2, a continuation to iPhone SE, Apple’s more reasonably priced version of an iPhone. This model of Apple is supposed to look a lot like iPhone 8 and it’s going to be launch in the marketplace soon in March 2020. It is also revealed that there are also reports that the company is going to launch iPhone 9 as reported by a Japanese blog Mac Otakara. For this iPhone, SE2 would be renamed as iPhone 9.

According to DigiTimes, there have been some supply chain rumors that state there’s going to be 2 versions of the iPhone SE 2. The first one will be a larger version with a screen size of 6.1 inches that is assumed to launch towards the end of this year, possibly alongside the commence of the iPhone 12 line-up. To give value to all these rumors Apple analyst Kuo also forecasted that the company will reveal three 5G phones this year, however, that’s suspect to happen.

Normally the California based company holds its iPhone event in the 2nd week of September and usually on a Tuesday. The company followed a similar prototype for the 2019 iPhones – announcing the launch of its new phones on 10 September 2019. For now, nothing is confirmed about the things yet – but things will be cleared about soon so it’s probably best to wait for the confirmation from the tech giant.