iOS 13.2 Lets You Change Video Resolution in the Camera App on Iphone11

In the newly released iOS 13.2, Apply finally has added the option to change the resolution and frame rate of video recordings in the camera app. This update in Apple fixes one of the major annoyances about shooting video on an iPhone. There is only limitation about the app is that the new feature is only available on the iPhone 11, 11 Pro, and 11 pro-Max. 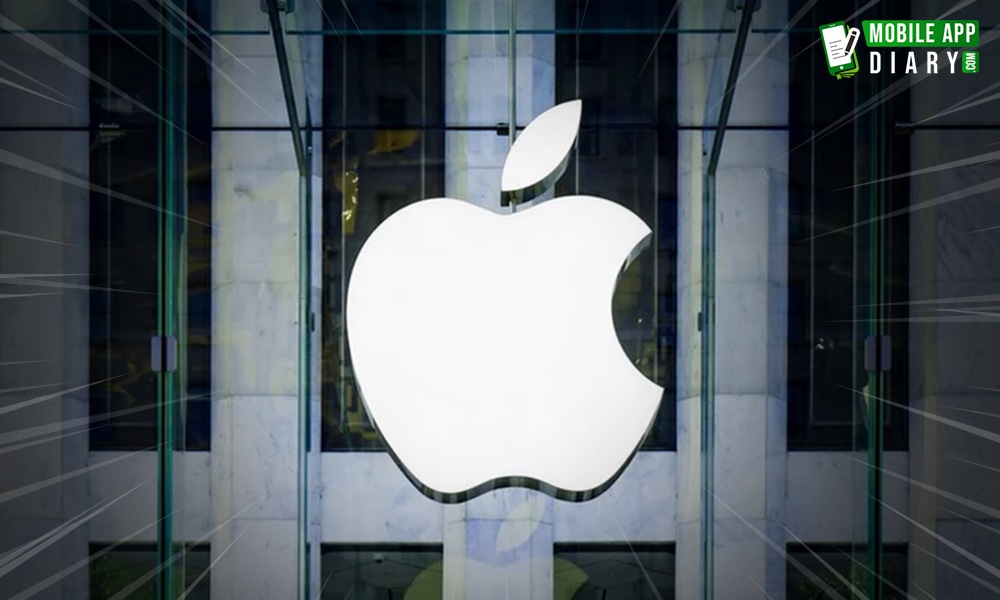 The iPhones are one of the best camera phones so far, they easily manage to match up the quality or in some cases beat the quality of Google Pixel smartphones. This is also true in case of shooting videos, where the quality of the iPhone is almost unmatched. Still, one of the biggest complaints people had with the use of the iPhone is in terms of shooting videos as it requires a sheer amount of work to achieve something simple like changing the video resolution. To perform this, users have to go through the setting app, and then change the video resolution from there. So, you can guess that this is not really ideal.

With the release of the new iOS 13.2 update, now it is possible for users to switch video resolutions from within the camera app itself instead of exit from the camera app. You simply just tap on the top right corner to navigate the camera menu, selecting the “record video” menu and then select your video mode and frame rate. But the major issue about this video resolution is that it is available only for iPhone 11 series, as for older iPhones you have to perform the entire procedure in order to change video resolution.

With the updating in video resolution and frame rate, iOS 13.2 brings various other updates. It announced the new AirPods Pro with noise cancellation, which only runs on this newly released update. It also brings the much-anticipated deep fusion, which is a feature Apple talked about during the launch of the iPhone series last month. Deep Fusion is an advanced image processing system which uses the A13 Bionic Neural Engine to bring better texture and detail of image while reducing noise in low lighting conditions.

Some additional feature with iOS 13.2 includes 70 new emojis and HomeKit feature like HomeKit-enabled WiFi routers and HomeKit secure video. It also announced a new message feature for AirPods, which will enable Siri to read a message that arrives on your device.

Previous Post User Journey Map: Built For Great Results
Next Post How Much Does it Cost to Outsource App Development?