Microsoft researchers developed a new virtual reality system that lets users walk through the real world while fully immersed in a virtual one- using a mobile VR headset and a group of sensors to detect obstacles and to adapt the digital scene to the surrounding environment as they go.

The Microsoft Research prototype named “DreamWalker” is one of the projects to be presented by the company in New Orleans this week at the ACM Symposium on UIST 2019. It is one of the latest examples of the company’s longstanding work in augmented and virtual reality applications. 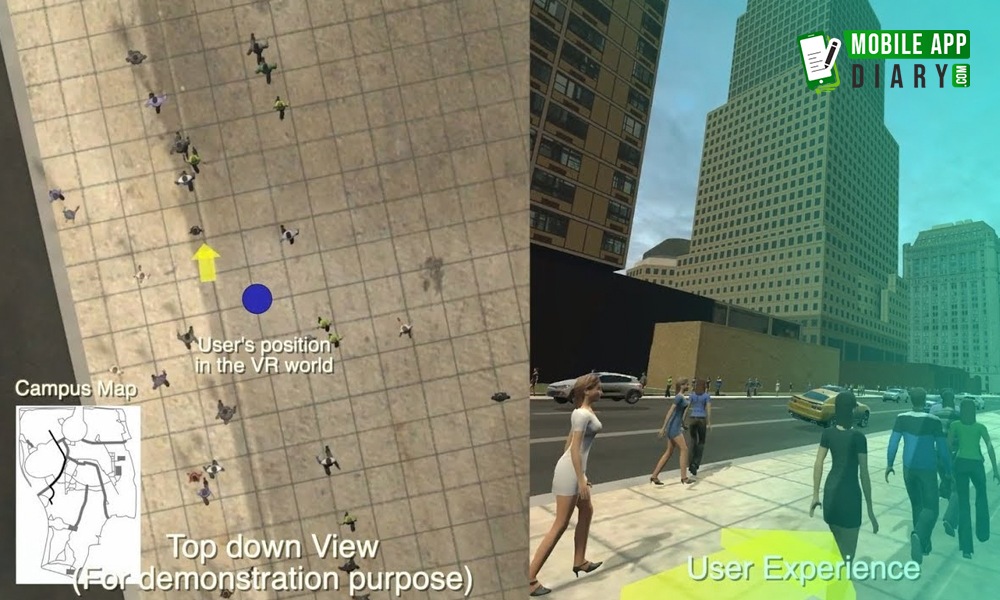 DreamWalker is provided with a real-world destination, which finds a similar path in a VR environment and guides the user while real walking the virtual reality. DreamWalker’s tracing system fuses inside-out tracking, GPS locations, and RGBD frames to save the user from colliding with objects and people in the real-world with accurately and continuously position the user in the real world, sense obstacles and walkable path in real-time, and represent paths through a dynamically changing scene in VR to forward the user towards the chosen destination.

The researchers write that they established the system versatility by allowing users to walk through three paths across the large campus of Microsoft while enjoying pre-authored Virtual Reality worlds, which is supplemented with a variety of redirection techniques and obstacle avoidance. In their testing, the researchers also explain that 8 participants can be walked across campus along a 15-minute route, by experiencing a virtual world that was full of people, animated cars, and other objects.

Researchers on this project are Ph.D. student Jackie Yang from Stanford University, who worked on the project as a Microsoft Research intern; along with Microsoft researchers Andy Wilson, Eyal Ofek, and Christian Holz, now an ETH Zurich professor.

There are various other related projects to be shown by Microsoft at the conference which include a new eye-tracking technology that changes the elements of a scene when the user is not looking, and also they have a new haptic response controller that uniquely emulates the human sense of touch, as explained by this Microsoft post about their projects.

While these are not developed projects, Microsoft research can inform and help to inspire the direction of the larger company. Microsoft is involved in the technology like augmented reality for a range of commercial applications through its Windows Mixed Reality headsets, and HoloLens headset developed by the company’s hardware partners. 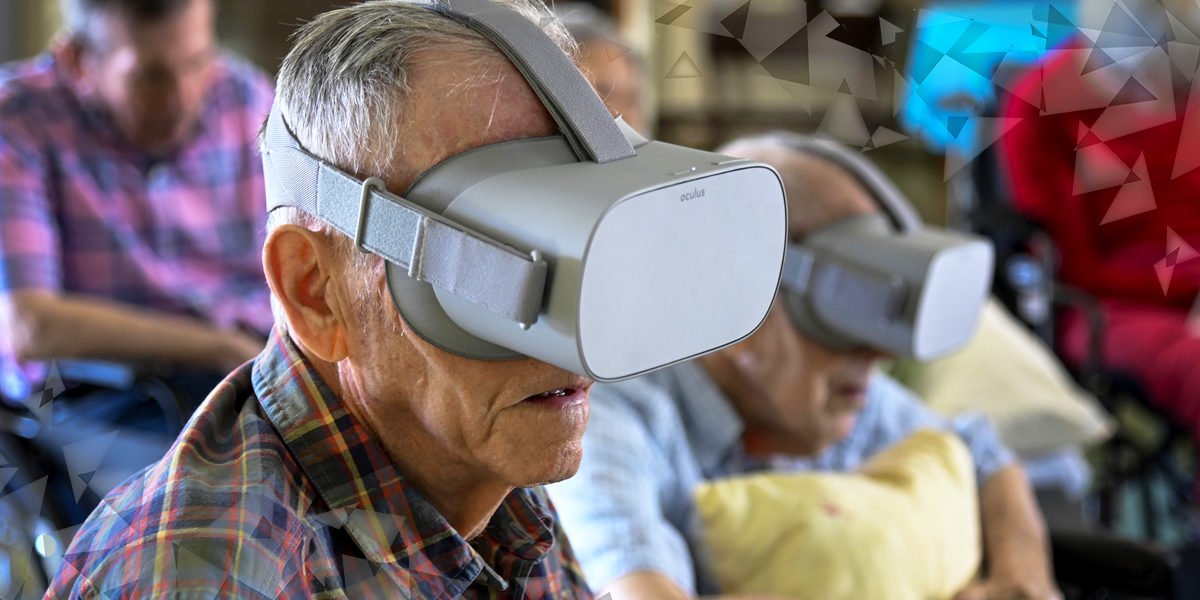