Mozilla Releases its Latest VPN App for Android and Windows 10

Some time ago, privacy was the major concerned for everyone but with the emergence of advanced technology, now it is no more concern. VPNs (Virtual Private Networks) are now become more people because of its requirement in the market for privacy. It helps users to mask their location and browse it on a secure private network. VPN is now among the most popular tools in providing privacy to users.
Recently, Mozilla; it is an organization which develops the Firefox browser for privacy purpose, has launched its own Mozilla VPN service for users. But the important thing to notice is that it is only available on Android, Windows 10, and Chromebooks. From the reports of Mozilla, it also found that the company is also planning to launch its VPN app for iPhone users as soon as possible.
The VPN app is currently available only in the United States, and to use the service you need to sign and then after you are able to use the app. This service is paid and you have to charge little amount to use it and it costs you $4.99 a month and after that, you can use it on 5 devices simultaneously. Mozilla also added in an interview that this is a limited time offer and after some time the prices will increase eventually. 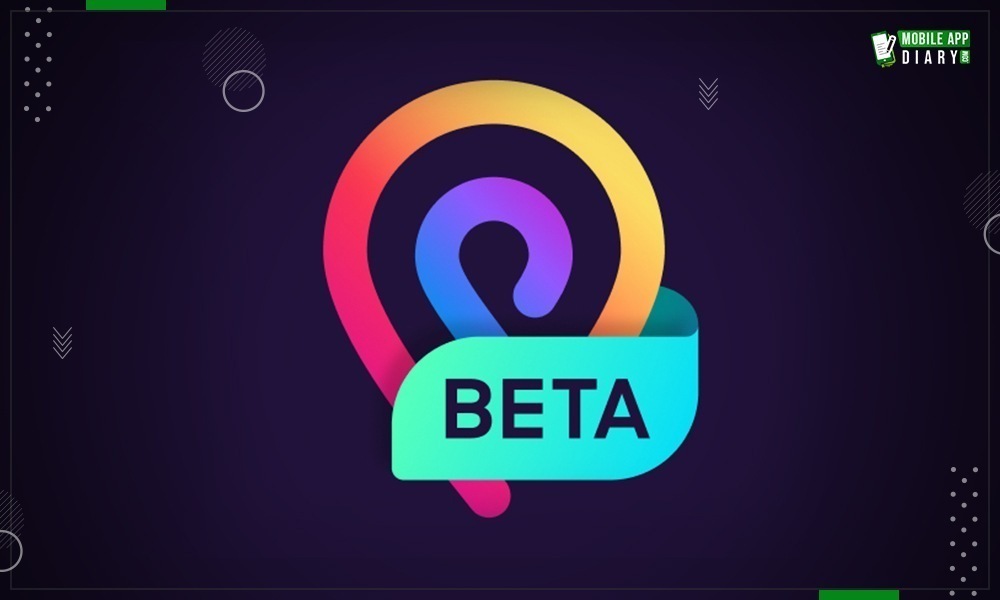 In the Firefox latest VPN app, you can select amongst 30 countries for coverage and there are no bandwidth restrictions on downloads and uploads. The latest VPN from Firefox can easily run on different servers powered by Mullvad, it is a company that claims that not to keep activity logs of a different kind. The latest VPN runs on the new WireGuard protocol that utilizes the state of art cryptography. It also said that the latest app is simpler and also perform better in comparison to IPSec and OpenVPN protocol.

It is not the first time that Mozilla releases a VPN app for privacy purposes as last year, the company comes with a VPN based on its browser and that VPN is also available only for Unites States users.
When we talk about the availability of the VPN app and its reach, Mozilla said that the company is working on increasing the reach of VPN service to more countries. The company also added that it also working on making it available on different platforms like iOS, Mac, and Linux, so that most of the users get benefits from it. But, unfortunately, they are not able to share the timeframe regarding its availability.