The start of the year hasn’t been well as the pandemic hit the walls of the world by the end of 2019. Industries all over the globe went down as there is no production going on. While coronavirus has brought Hollywood to a halt, Netflix tastes a spoon of immense success.

But for how long can Netflix maintain that success growth?  Are the streaming giant’s stocks full to engage users for the year?

Technically, yes. Netflix announced this week that it has finished filming all the major movies and series due for release this year.

They were saddened as they added hit shows like “tiger king” could run dry or “unorthodox” will be delayed.

Our 2020 slate of series and films are largely shot and in post-production remotely in locations all over the world, said content chief Netflix, Ted Sarandos.

He also added “we are actually pretty deep into our 2021 slate. So, we aren’t anticipating moving things around.” Netflix’s scale in terms of an absolute number of ongoing productions has made it best-placed to surpass the pandemic storm, says, analysts.

Jeff Bock, senior analyst at Exhibitor Relations quoted “any other studio might have four or five films in the suit, or in post-production that they can work on. But Netflix has hundreds”.

Apart from its regular productions, there are many productions that are financed by Netflix. They’re almost putting out as much content by putting all the content together. 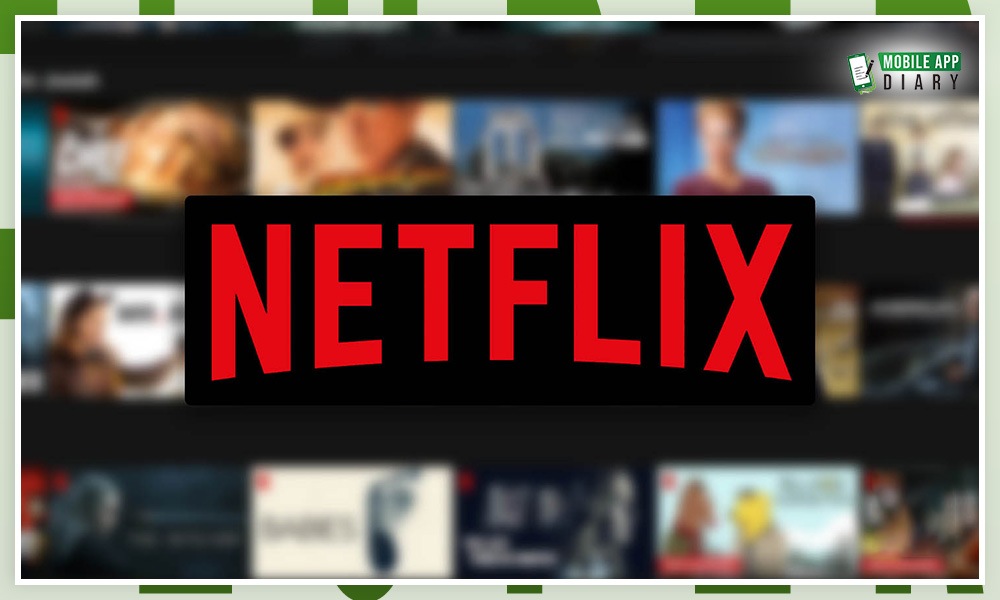 Recently on 3rd April, Netflix released its most awaited series of La Casa De Papel AKA Money Heist chapter 4. The series has been watched all over the world making it the #1 on the trending list of many nations and the world is going crazy for Netflix series.

Paradoxically Netflix’s content flow can diminish if this unprecedented shutdown extends for longer.

“They like to put out a lot of content each and every week. As we go along into the 4th or 5th month of lockdowns, Netflix, by all means, will be ahead in the game but they’ll certainly be hurt”, says Bock.

With the streaming wars heating up, Netflix has lost evergreen hits like “friends” and “The Office” to upcoming rivals HBO Max and Peacock.

Netflix always comes up with something and resides another tool at its disposal: its ability to find ways to keep making new content. So, Netflix is now ramping up production in countries that are easing restrictions like Iceland and South Korea until Hollywood remains closed.

Certainly, the Netflix brand is worldwide- there is no reason why they can’t buy their own island honestly and shoot things there, Bock told AFP.

The recent success of Netflix includes, “love is blind” and “too hot to handle” have made them realized to acquire smaller crews with rapid turnaround times.

Netflix has started releasing documentary videos of the making of the shows to fill some of the holes for the time being.

Netflix is one of the favorites video content streaming channels and it has been appraised and preferred all over the world. Well, Netflix subscribe will never run out of content in 2020 give subscribers a ray of hope and it’s is a cherished good news for all the netizens out there.