New Features PUBG will be Showcasing in 2020

We all can admit to the fact that 2019 was an exciting year for PUBG and its lovers. The point is that game grew in all possible aspects. We witnessed new features being added to the game along with some big and mainstream Esports tournaments being held every now and then. With that being said, it is quite clear that PUBG defined the battle royale genre for mobile gaming in particular. This comes from the perspective that there were other battle royale games available on Android and iOS before the inception of PUBG Mobile. PUBG was the kickstart that battle royale genre needed all this time in mobile gaming.

It would be right to say that PUBG Mobile was the only game to make battle royale into an Esport. This game defines success better than any other game available to us nowadays which spread like a wildfire. Now that we have entered a new year, we are now going to talk about to some of the features that soon will be made available to us. 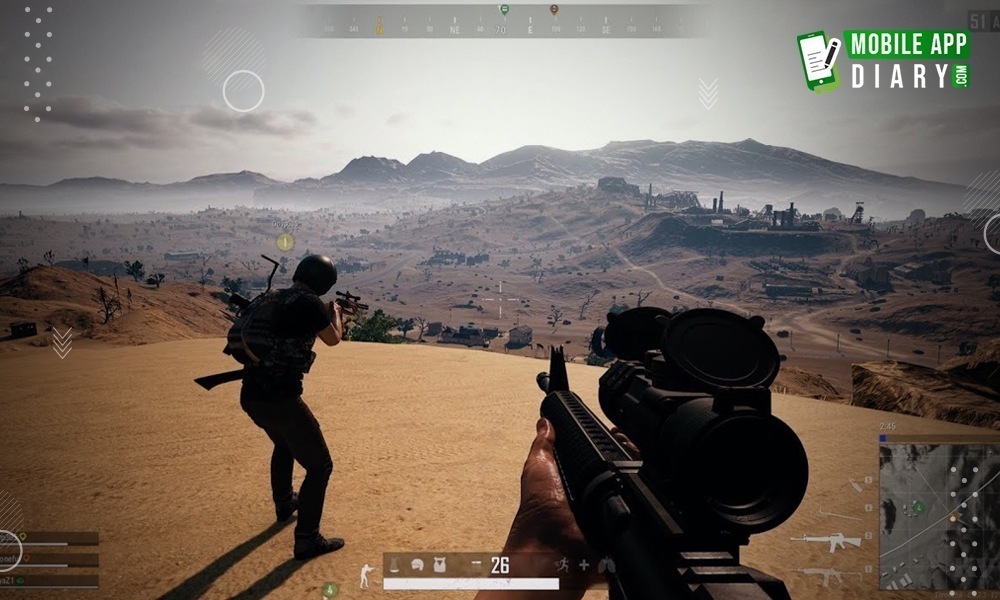 This aspect of PUBG has taken a long time in making, and has already debuted on the main PC version. PUBG Mobile developers have been teasing this new feature since August 2019, but haven’t been able to release it yet. In fact, tt was all set to be released with an update in December, but the developers failed miserably to complete it on time. As per its promo video; we witnessed a completely revamped Yasnaya Polyana, Mylta Power, and Prison. Apart from that, the game has also gone through multiple texture changes in the maps. The reflections from the surfaces have also been reworked to the finest. The texture of the grass is better and there is greenery all around. The texture of the buildings looks clearer. And buildings, on the other hand, look less bulky than they were before.

This feature is again something that the Chinese version of PUBG Mobile is said to be having, but we haven’t has it yet. The current highest refresh rate supported of this is game is 60Hz. The developers are set to make the 90Hz and 120Hz refresh rate available soon enough. This is something that users with high refresh rate display smartphones have been craving for a long time now.

This feature right here is hands down the most progressive and inclusive feature for the game. It was announced by none other than, Vincent Wang, the General Manager of Global Publishing at PUBG Mobile Club Open 2019 Fall Split global finals. He made statements that PUBG Mobile would soon be available to a wider audience that would surely make things easier for them.

This is something that was revealed on a leaked video by published by Mr. Ghost Gaming. He showcased a snowy Team Deathmatch Map located in an ice-castle or something like that.