According to a new update from the Google’s security team, we came to a realization that threats are being uploaded to the Play Store on a daily basis with one attack, known as Bread. This attack is designed specifically to slip into the Play Store without being detected.

Google stated that it first started tracking Bread in 2017, identifying apps created especially for SMS fraud.
Since then, a total of 1,700 Bread apps have been identified and removed from the Play Store making it a huge challenge to put a stop at.

In a post, Google said: “Sheer volume appears to be the preferred approach for Bread developers. At different times, we have seen three or more active variants using different approaches or targeting different carriers. Within each variant, the malicious code present in each sample may look nearly identical with only one evasion technique changed.” 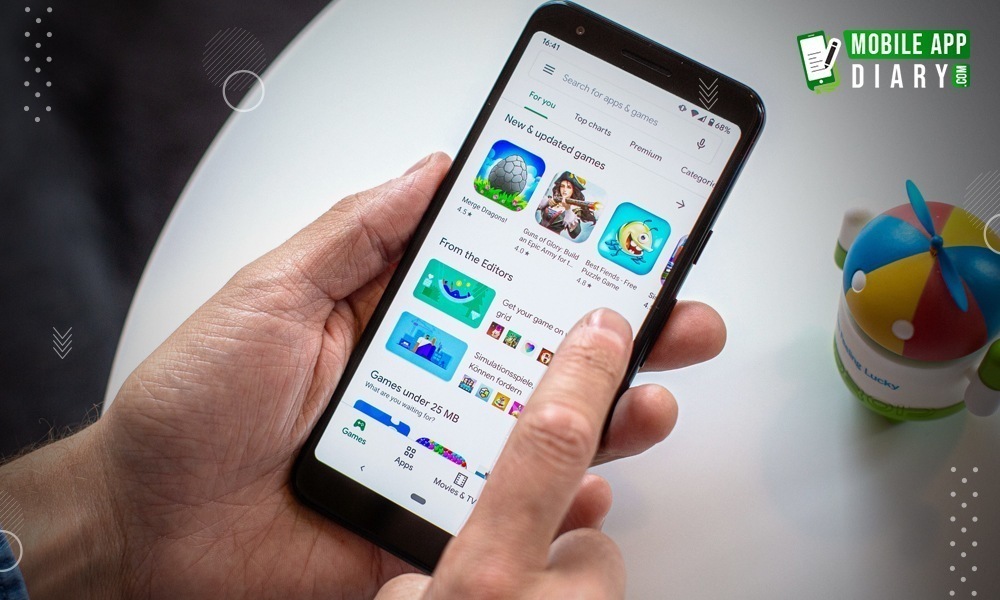 “At peak times of activity, we have seen up to 23 different apps from this family submitted to Play Store in one day. At other times, Bread appears to abandon hope of making a variant successful and we see a gap of a week or longer before the next variant. This family showcases the amount of resources that malware authors now have to expend. Google Play Protect is constantly updating detection engines and warning users of malicious apps installed on their device.”

Back in September last year, CSIS Security Group came to a discovery of over 20 malicious apps that could harm Android users.

CSIS’s research revealed that, once downloaded, this malware was able to covertly sign the users up to premium subscription services.

These apps can also hack SMS messages and steal contacts or important device information in no time.
A total of 24 apps have been found by CSIS that were violated with the malware. So, if have any of them on your device, this might be the time to get rid of them.

These 24 apps are amongst those thousands which Google soon will terminate from the Play Store.