Snapchat Gained 7m Users And Revenue Up To 50% In Q3

Snapchat did it yet again, the app blew past the earning expectations in Q3, as it added 7 million daily users this quarter to hit 210 million, up 13% year-over-year. Other than that, it also beat the others in terms in terms of revenue which went up to 50%, at a loss of $0.04 EPS. Apparently, it flew past the Bloomberg’s consensus of Wall Street estimates which was expected to be $437.9 million in revenue and a $0.05 in EPS loss.

Snap has managed to continue cutting losses as it edges toward profitability. Net loss, on the other hand, improved to $227 million from $255 million last quarter, with the loss decreasing $98 million versus Q3 2018.

CEO Evan Spiegel made some remarks for why Snapchat’s share price should be higher: “We are a high-growth business, with strong operating leverage, a clear path to profitability, a distinct vision for the future and the ability to invest over the long term.” 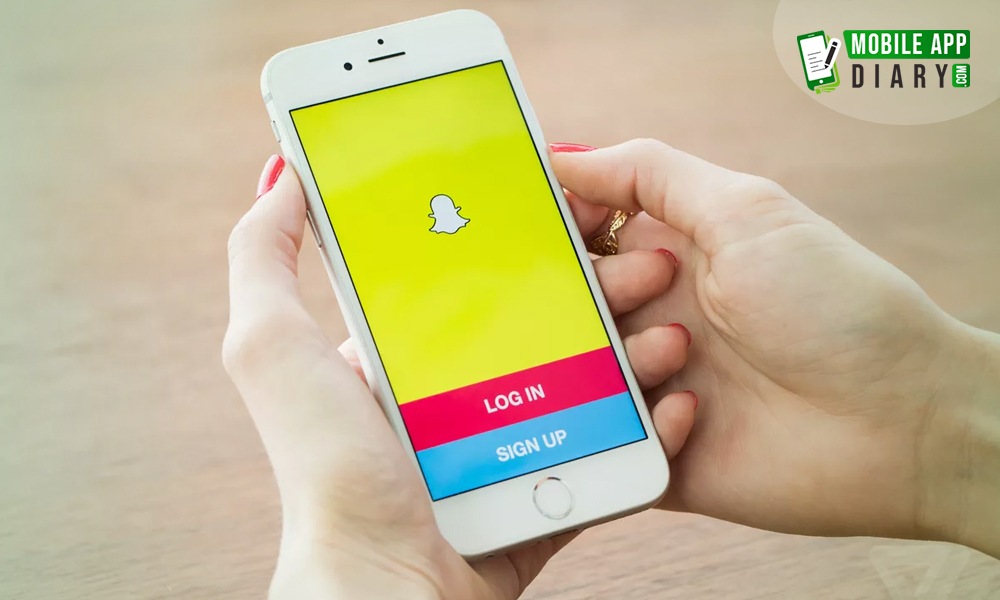 Snapchat’s share price had closed down to 4% at $14 and had fallen roughly 4.6% in after-hours trading as of 1:50 pm PST, to $13.35, despite the earnings beat. It remains below its $17 IPO price but has performed exceedingly well this year, rising from a low of $4.99 in December.

That’s partly because of the high cost of Snapchat’s growth relative to average revenue per user. While it notes that it saw user growth in all regions, 5 million of the 7 million new users came from the Rest of the World, with just 1 million coming from the North America and Europe regions. That’s in part thanks to better than expected growth and retention on its re-engineered Android app that’s been a hit in India. But since Snapchat serves so much high-definition video content but it earns just $1.01 average revenue in the Rest of World, it has to hope it can keep growing ARPU so it becomes profitable globally.

Some other top-line stats from Snapchat’s earnings:

Interestingly, Spiegel noted that “We benefited from year-over-year growth in user activity in Q3 including growth in Snapchatters posting and viewing Stories.” Snapchat hadn’t indicated Stories was growing in at least the past two years, as it was attacked by clones, including Instagram Stories that led Snapchat to start shrinking in user count a year ago before it recovered.

Snap has a ways to go before reaching profitability. That milestone would let it more freely invest in long-term projects, specifically its Spectacles camera glasses. Spiegel has said he doesn’t expect augmented reality glasses to be a mainstream consumer product for 10 years. That means Snap will have to survive and spend for a long time if it wants a chance to battle Apple, Facebook, Magic Leap and more for that market.

Previous Post Apple AR Headset May Debut In 2020
Next Post GTA 6: When Do We Get To Play It?