Recently Snapchat is working on its two different tests which help in enhancing the presence of the app in the upcoming year. One of the tests is for the redesign of the app for the native platform to provide a platform for Snap Map and also enhance video programming. Another test is for the breaking news which provides you headlines of breaking news inside the app.
This latest redesign also splits the screen into five that was previously only three and also it helps you in knowing the physical location of your friend via Snap Map. This Snapchat new feature is available on the left side of your chats and the feature is named as community which was previously known as Discover and for that, you have to pull down the screen.
With the latest redesign, Snapchat also getting the navigation bar in its app, which one seemed like a most innovative change in the app. Now you are able to get your exact location within the app and also directly move from one screen to another by a single tap without swiping it. In the recent interview, Snapchat added that the team is trying to get the navigation bar within the app to provide the enhanced opportunity for users to engage with the app. 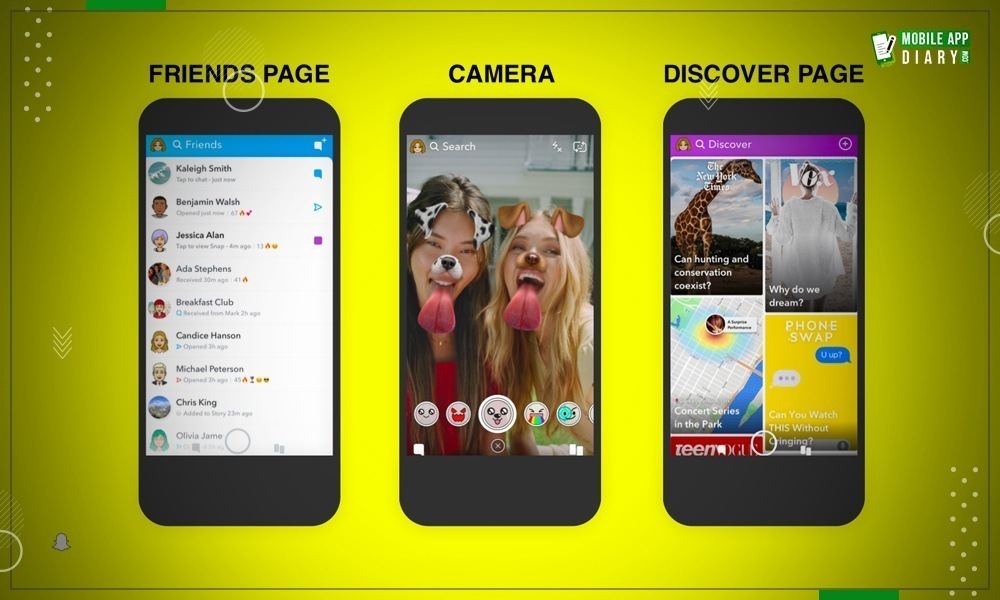 These latest tests come after a long year of gap, but most probably this redesign helps users to engage with the app and stop leaving it. Presently, Snapchat is being used by around 218 million users per day. Still, it is not profitable in comparison to other big apps. The reason behind it is simple that Snapchat is not easy to use and that’s the reason most people leave the app after installing it. The company has to understand that people want the app which is easy to use, they avoid learning.
But with its new redesign, Snapchat is trying to come back in the market and no offense in it that this feature helps in it. The feature of inbuilt map is the best discovery, that can’t be found in some of the most-used apps. Snapchat is also investing heavily in premium programming for Snap Originals.
From these latest tests, it is clear that Snapchat learned from its last mistake where they launched a debacle feature without testing it. Now, they follow a planned approach to major changes. Its five-screen design is one of the best examples of it, which allows you to use it more.

The news feature also allows users to get updated with breaking news and it also allows old peoples to use the app and engage with it to get the social update. There is an only whitelisted publisher on the app which avoids any violent content and provides high-quality news for the users. This helps in reducing the misinformation on the platform. So, with its new redesign, Snapchat tried to enhance the experience of the users and ready to get back in the market with a boom. 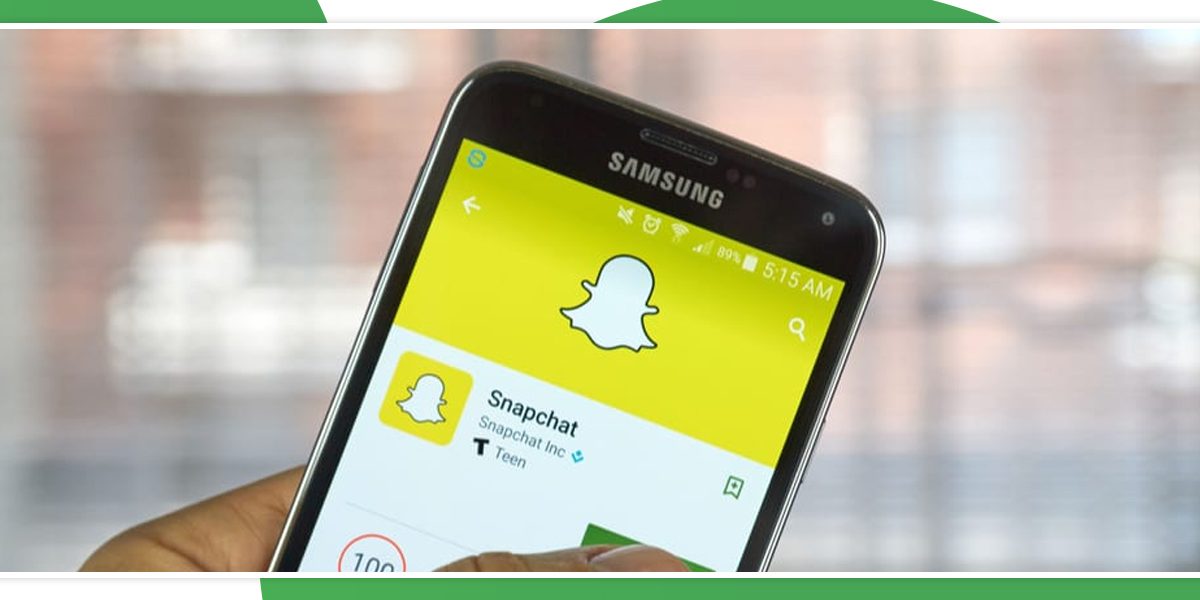 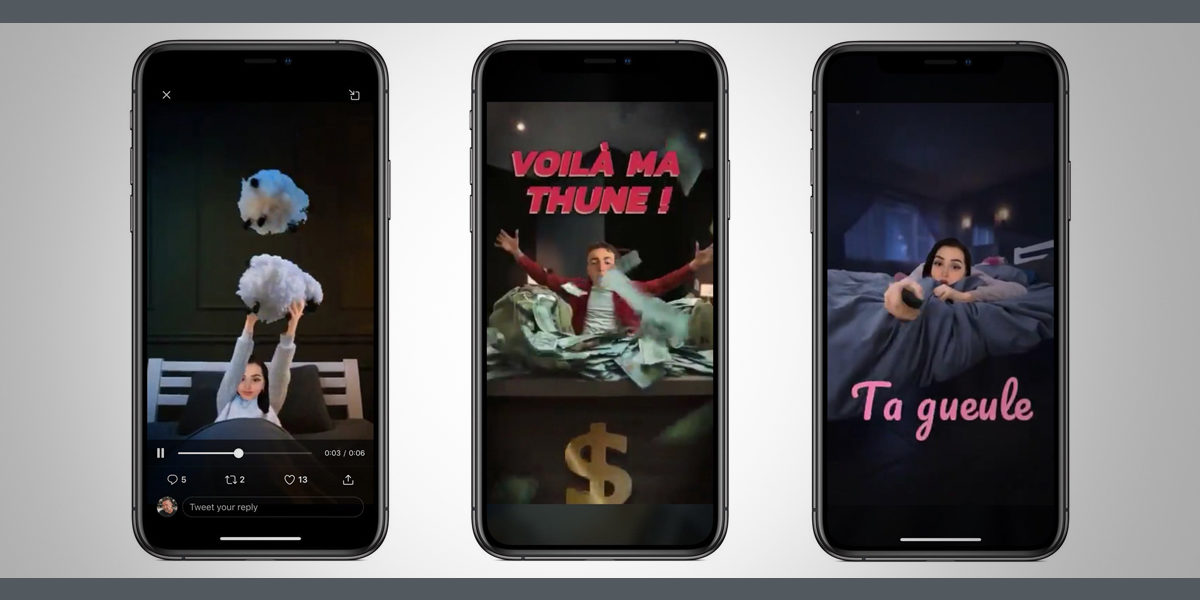 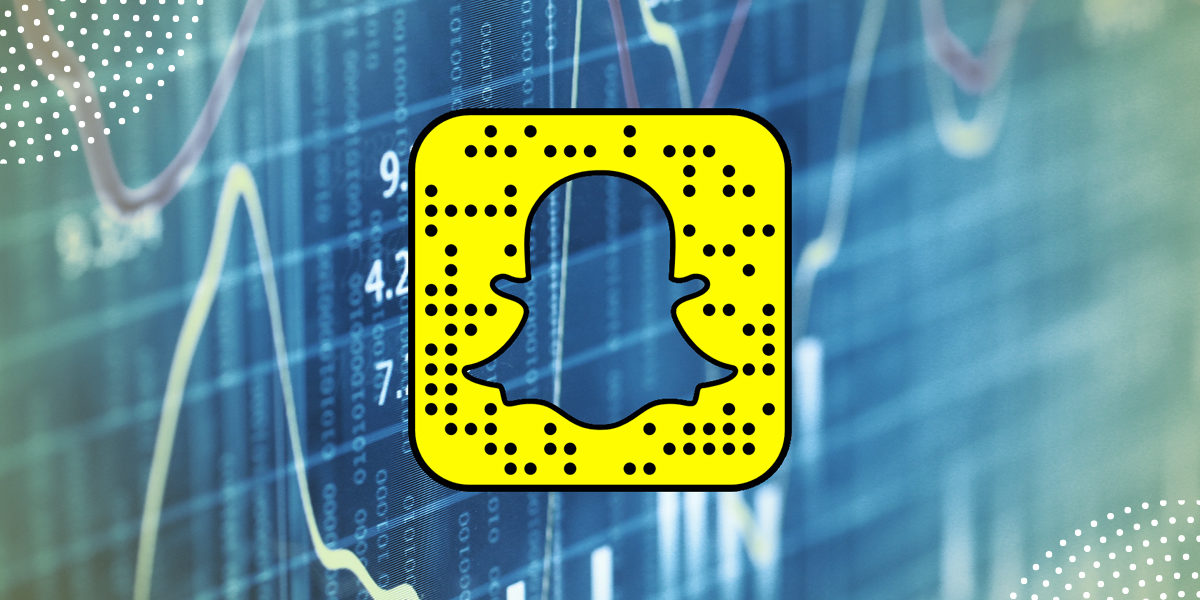 Snapchat Gained 7m Users And Revenue Up To 50% In Q3