• Amazon uses a process that includes writing mock press releases to decide the worth of ideas.
• The document helps Amazon to decide the main use cases for a product
• Amazon goes through this process while developing its latest products.

Amazon may be the best known for its extensive online store, where you can get everything from groceries to furniture, and that will deliver to your doorstep in just a day.

But thanks a lot to the popularity of its Alexa digital assistant, due to which the eCommerce giant is now producing a wide range of products, starting from the wildly popular Echo smart speaker to connected microwaves, clocks, and many more. The reason behind the larger and more diverse Amazon’s product portfolio than ever is that the company uses a simple process. They figure out that which ideas are worthy of turning into real products by writing a press release about that product 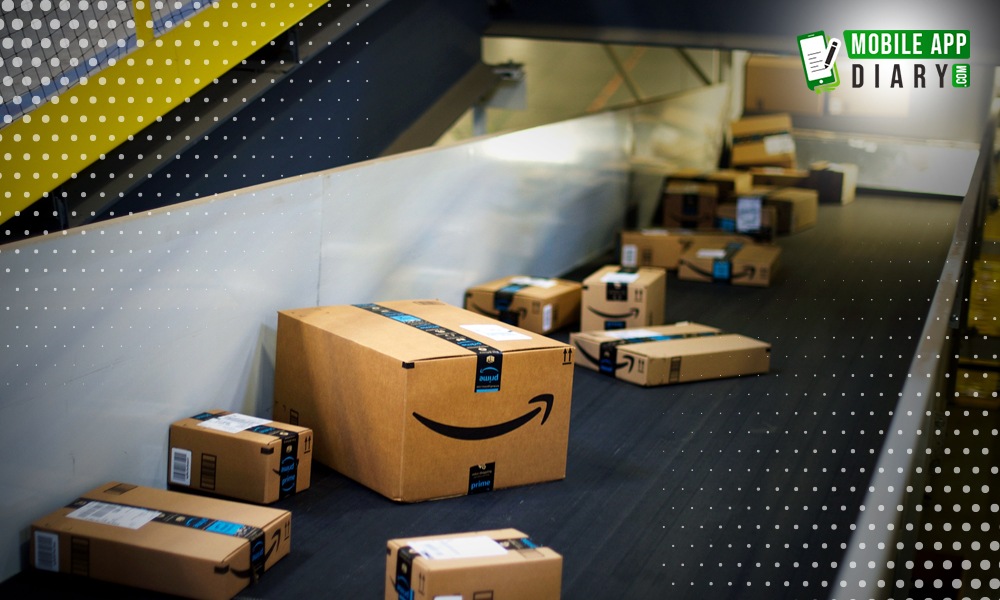 This is what has come to be known as the “working backward document” within the Amazon. A mock press release describes the product and the problem that is trying to solve.

Recently, in his interview, Miriam Daniel, the vice president of Amazon’s Alexa and Echo devices said to business insider following the company’s fall product launch, that the “Everything starts as a working backward document. The reason we write a press release is, when we read it, we want to be able to say as a consumer, ‘Wow, I want that.’ We write with that end in mind.”

All of the devices Amazon revealed during its event at the end of September started as a working backward document. The major goal of the working backward document is to help the product team in focusing on what would be the main use case for a particular product. Daniel points towards the Echo Studio, a high-end version of the company’s smart speaker that offers highly improved sound quality over the standard model. Echo Studio was re-creating an immersive, studio-like experience. It is an example of a new product that was created using this process.

A report from The New York Times that was published in July provides some vision about a backwards document that how these backward documents might look like. The report, which discloses Amazon’s desires to create its own grocery store that would be different from the Whole Foods, opens with scraps from an internal memo from 2017 outlining the company’s insight for new type of supermarket.
As for the products that wasn’t able to clear the working backward document test, Amazon is not sharing their details about that product. That is because there is a chance that the idea could be invigorated in a different approach in the future.

A lot of the product that isn’t able to clear the test, come back. This is the reason that they will not tell you about the product, as they will come back. 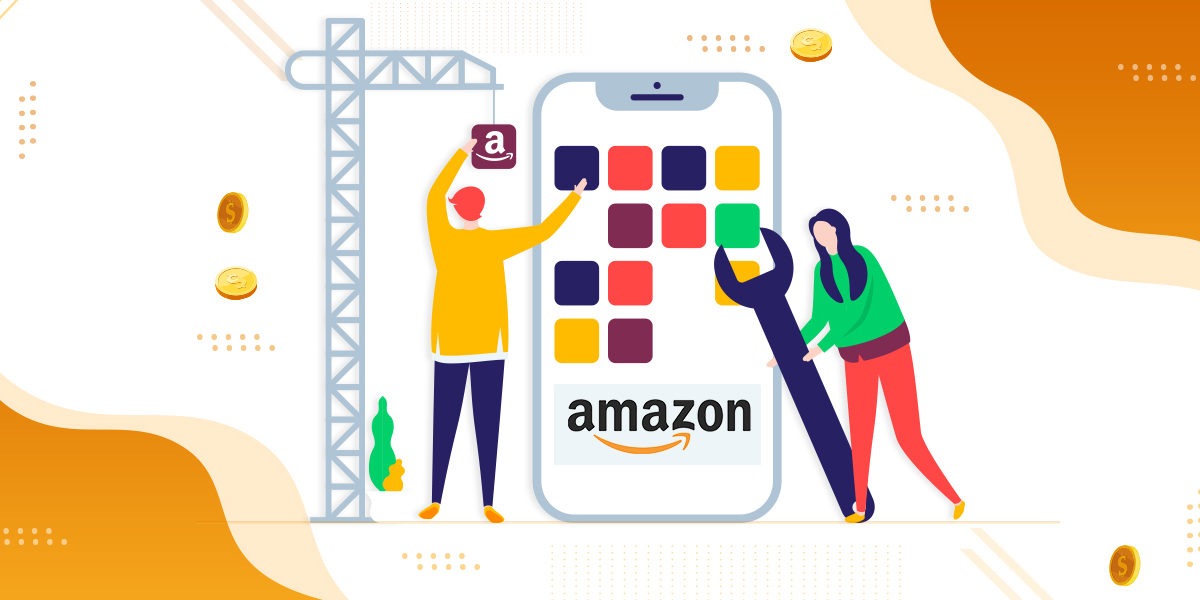