One of the most beloved short-video application TikTok’s Android version collected users’ MAC addresses for 15-18 months revealed by a Wall Street Journal investigation. This uncharacteristic practice came to an end after an update in November last year.

Media access control better known as the MAC address is a unique identification number of laptops or mobile devices that are used for serving personalized ads.

During the global pandemic, TikTok has already faced a lot of heat with many countries banning the app in their respective regions. The news of collecting device identifiers came just days after US President Donald Trump passed an order to ban the application in the country on all available platforms. This decision was considered as it was alleged that the application was used to help the communist party in China who had a keen eye on the US government.

The Wall Street Journal has also reported that the ploy used for collecting MAC addresses of Android users has breached Google policies making them incompatible for use.

Not only TikTok, as many as 350 internet-driven applications on the Google play store has used the same loophole to collect device identifiers. Back in2013, Apple App Store implemented a ban on third-party app developers from collecting MAC addresses of iPhone users. The suit was followed by Google 2 years later from 2015 which barred Android apps available on Google Play from collecting “personally-identifiable information or associated with any persistent device identifier” including MAC addresses and IMEI numbers. 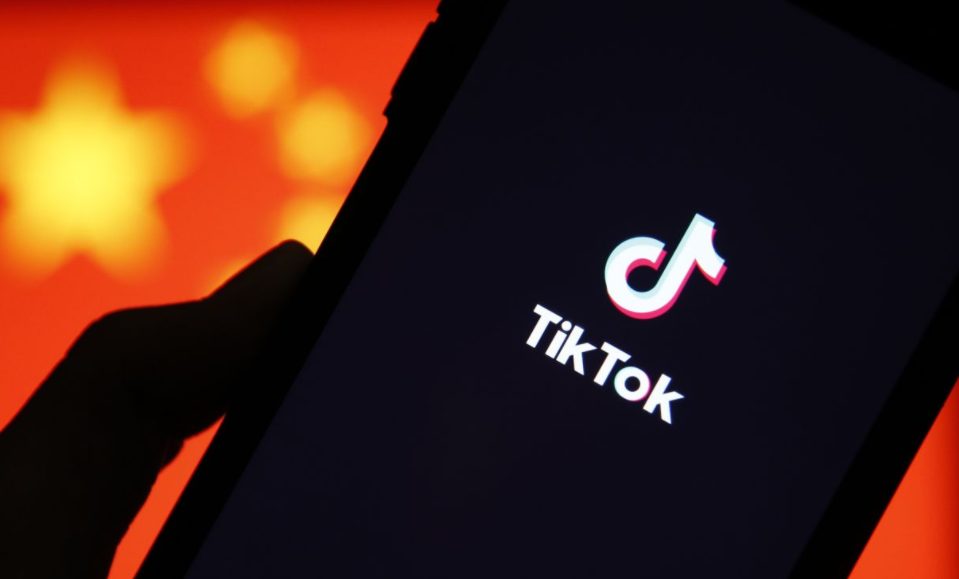 What TikTok Had To Say?

TikTok had its say on the current situation which has been booming for some time now. Defending themselves, a TikTok spokesperson stated that the current version does not collect MAC addresses.

What TikTok Do With These MAC Addresses?

In an investigation conducted by Wall Street Journal, it was revealed that TikTok used to bundle the MAC addresses it collected from the Android devices and with other device data which was then sent to ByteDance, the production house of TikTok. This used to take place when the app was first installed and the user accessed it for the first time.

TikTok’s false practice was already under scrutiny as both iOS and Google Play Store banned the collection of Mac addresses since 2015. However, even after the ban, TikTok continued this awry practice via a loophole.

TikTok has been facing the wrath ever since the COVID-19 pandemic took giant leaps all around the globe. China has been accused of this pandemic right since day one and many countries are staging a boycott kind of thing for Chinese goods and services.

India emerged as the flag bearer of this act as the government successfully supervised the ban of all Chinese related apps on both Google Play Store and Apple iOS in late June.

Following the footsteps, last week the United States President Donald Trump has passed executive orders that TikTok could be off from both Apple App Store and Google Play Store as well as make advertising on the platform illegal. All their transactions with the ByteDance which is the parent firm of TikTok will be cut-off from September 20th if the company is unable to complete the sales of its US operations by that time.

The future of TikTok looks in deep waters. With India and the USA in strict assail, other countries might follow the suit as well considering the adverse effects COVID-19 has had over both international and domestic markets.

Suggested: Tussle Between Microsoft And Apple Over App Store Policies And Cloud Gaming

Amidst the buzz Tiktok has created over collecting device identifiers, tech giant Microsoft has shown a keen interest in acquiring TikTok’s global operation.

In a report generated by Financial Times, Microsoft is looking forward to a total buyout of TikTok global operations which include, India, Europe, and all other countries in which the app has formally launched. This move will aid Microsoft to boost its global presence.

Till last Sunday, Microsoft had their eye to buy TikTok’s presence in the US, Canada, New Zealand, and Australia but now they are in a mood to wrap the entire market. The negotiations are getting complicated with every passing day, and it remains interesting to see what fate gaze upon for TikTok.

TikTok’s market has been hit severely globally amid lockdown. ByteDance’s short video making app has been a constant target for some time now. With things getting adverse, the violation of Android policies is another dent on their reputation and survival. An uncertain future is what TikTok currently holds.