According to the latest survey, TikTok the most popular social media application was the most downloaded application on both Android and iOS in September.

The growth of the app in recent years is highly remarkable, has it become a major platform for entertainment and to gain limelight by uploading or viewing short mobile video. That would also offer advertiser appeal, and help it in building its business.
As described by Sensor Tower in their recent update;

“TikTok was the most downloaded social media app worldwide for September 2019 with around 60 million installs. The countries with the most number of installs of the app during this period were India at 44% of its total downloads and the United States at 8%.”
However, the numbers here point out that TikTok holding its place and becoming one of the key social platforms for consideration, still some concerns about the app do remain. First of all, the data is always based on the estimates. That doesn’t mean the rankings here of the app is incorrect. But at the same moment, the surveys are not conclusive, so due to this, there is still some room for differentiation. 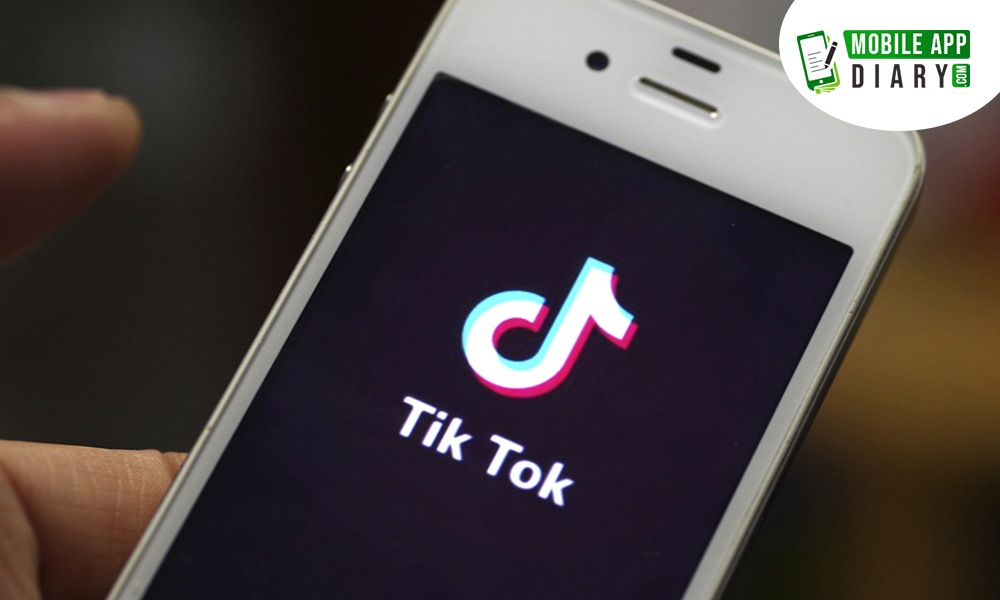 Secondly, the download numbers of the app look good, but it is not necessary that they turn into active users, and it’s been a long time since the app provided an update about their actual user count. While there is no doubt about the usage of the app is rapidly growing. TikTok has thus far been unwilling to release full failures of its usage stats, though in last month TikTok VP Blake Chandlee specified to an audience at an event that app does have more than 500 million users. In last year, TikTok reported that it had 500 million users across the world, though the figure also included users of Douyin, the kind of TikTok which works within China which claims that till last year they have around 400 million active users in China alone, so it means that TikTok could have around 100 million users, or maybe more than this, but not really sure.

From the reports, it has been suggested that TikTok advertising assault has helped it’s to gain the download charts, but it is not necessary that those who download the app continue to it.

TikTok which is owned by a Chinese company has also been caught up in concerns over potential state-backed censorship, and with stress between the US and China escalating, that could be another point of worry for its long-term viability.
So, there is no denying about the fact that TikTok has appeal, but how far that appeal goes, and whether the company is able to cross its way through the concerns.