TikTok, the trending social media app, has opened a new office in Silicon Valley and start poaching Facebook employees. The new location gives TikTok a presence just mile from the Facebook headquarter in Menlo Park. This raises the rivalry between the two companies from a battle for young users to compete for talent.

TikTok was released in 2017 by Chinese company ByteDance. This app lets users watch and create short videos that are usually set to songs. There are lots of apps around the globe, but TikTok claims 700 million daily active users. Along with the new office, TikTok and ByteDance have posted several jobs. From its starting in 2018, the company has appointed more than two dozen employees from Facebook.

The reason behind leaving Facebook for TikTok is a desire to work at a popular social media company, as it is going through an extreme growth phase. Although Facebook offers unrivaled benefits, such as free food throughout the day, TikTok is offering salaries that are competitive and comparable to that of its rival. One of the people said that TikTok has been known to offer salaries that are much higher than Facebook’s.

TikTok is interested in hiring employees with huge experience and has the ability to fix issues that arise with high-growth technology. It also hired people from other tech companies, including Apple, Google, YouTube, and Amazon. These peoples are highly experienced and asked for privacy while discussing confidential business matters.

Besides its new Bay Area office, TikTok is planning to upgrade its headquarters in Culver City, California, near Los Angeles. One of the people familiar to the company’s plans told that the company will move into a new office in early 2020, with the capacity of more than 1000 employees.

Still, Facebook has not listed TikTok as a competitor on its financial documents as the other applications like Twitter and Snap have done, but the company has landed on its radar. In the last year, Facebook releases an app Lasso, which is nearly similar to TikTok. But when it comes to downloading stats, TikTok has been downloaded by over 500 million global users from the Apple App Store and Google Play since its release in 2019. On the other hand, Lasso has been downloaded only by 420000 worldwide users.

Facebook’s owned Instagram is also working on a new feature called Clips that is similar to the TikTok’s video creation capabilities. And in recently held meetings with employees, Facebook CEO said that the company plans to compete with TikTok by beating it in markets where it has yet to gain power.

“TikTok is really the first consumer internet product build by one of the Chinese tech giants that are doing quite well around the world,” Zuckerberg said. 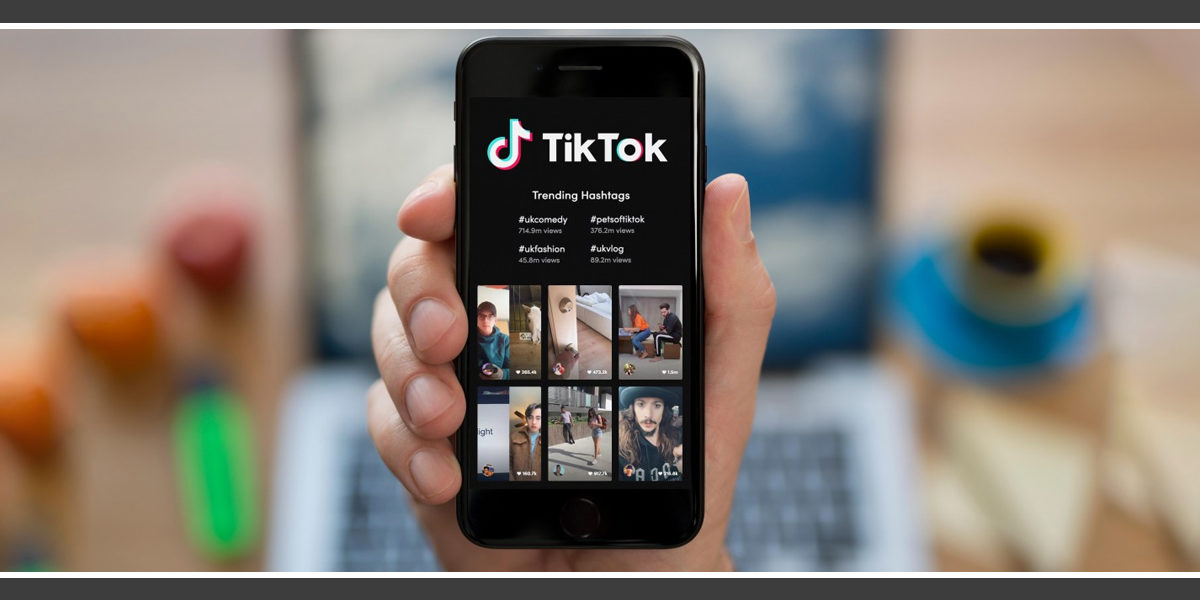 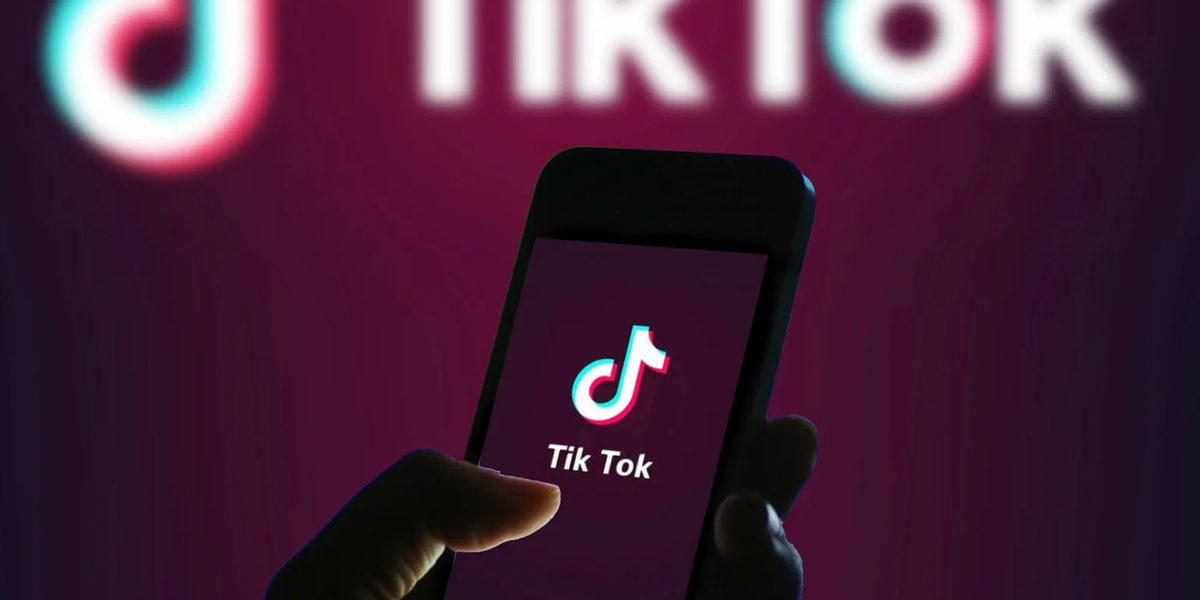 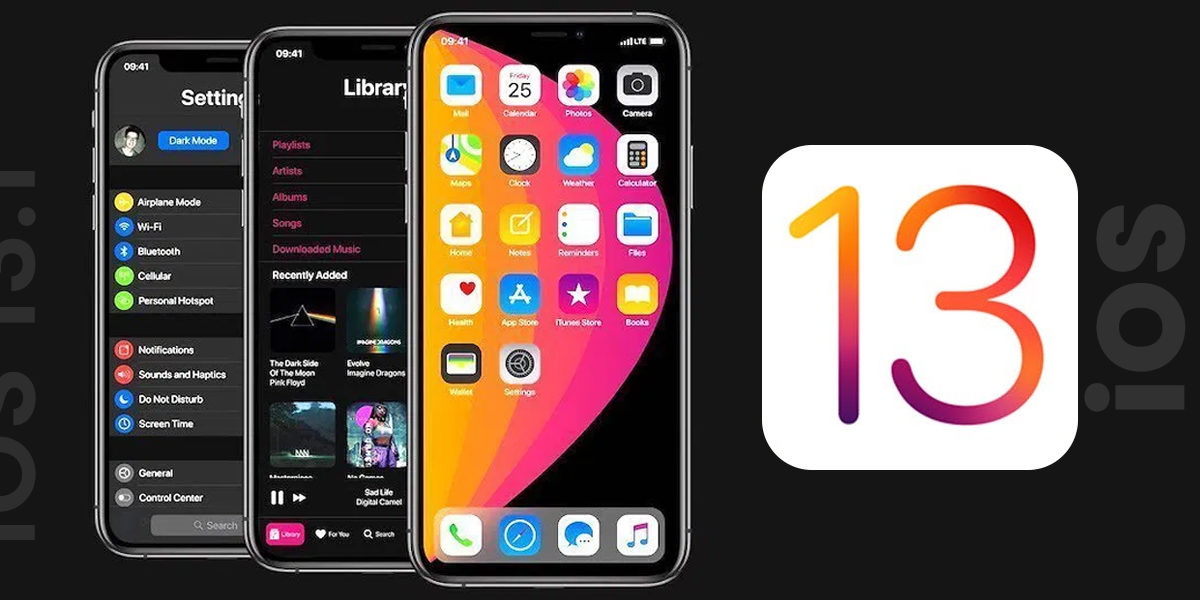