Currently, TikTok is highly popular among users due to its engaging services. From a few surveys, it was found that in the year 2020, till April, TikTok is the most downloaded app beating Facebook and WhatsApp. From this, we can easily guess the popularity of the app.

The major users of TikTok are youngsters and they come here to gain popularity quickly and that’s why sometimes they follow something wrong that is highly harmful at this young age.

So to avoid it, TikTok released a new feature using which parents can set restrictions on their children’s accounts. The latest feature named as a Family pairing using which parents can remotely control accounts of their kids. The major reason behind its release is to enhance parental controls and secure kids from going on the wrong path. Using this feature parent’s can easily link their account with kid’s account and turn restricted content mode, disable direct messages, and also set time limits on screen. 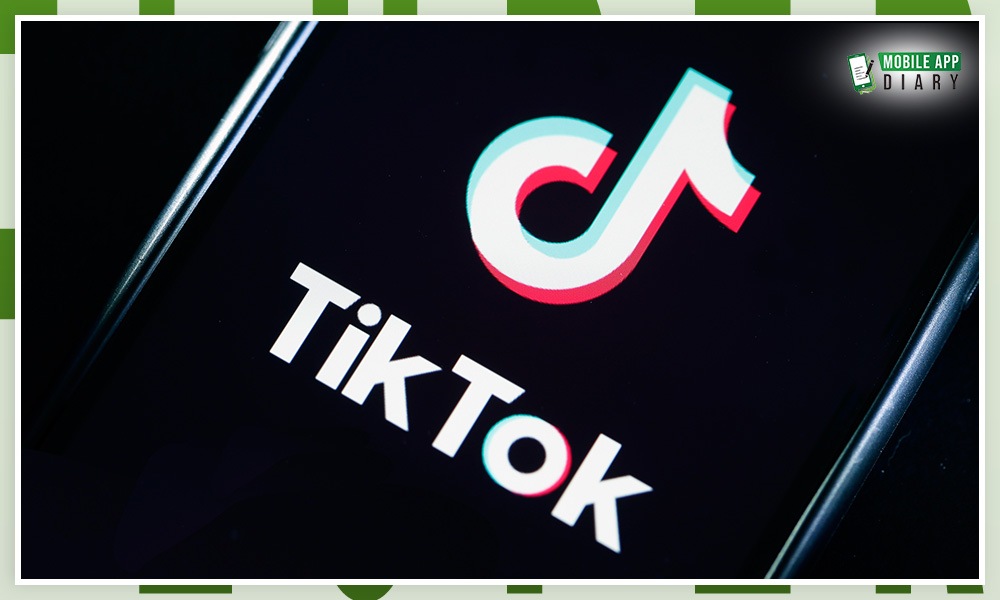 The reason behind bringing this update is that, in last year in February 2019, TikTok had to fine $5.7 million due to violation against children’s privacy laws imposed by Federal Trade Commission. They had to pay fine because of allowing users less than 13 years old to create an account without permission from parents. After that, the company has made various changes to obey the law and that’s why it implemented features like screen time limits to provide users and parents extra control over the app and it becomes important for a company to impose it because the app is highly popular among teens. Now the company also going to bring these Family safety mode features in Europe this year.

With the recent update in the app, it becomes easier for parents to set those limits in their kid’s accounts. Once they linked their account with them, parents can easily control settings of their children’s accounts through their mobile phones. In previous updates, they have to set all these limits within the account of their kids as they can’t do it using their phone. In this latest update, TikTok offered a passcode using which few settings can’t be turned off without their consult. But, the main thing to notice is that it was not the best solution as it can’t offer total control of the app in a parent’s hand.

Still, parents have to consult with their kids and agree on them to link their account with them. It is easy for parents to use this system to implement this system; parents need to scan QR code available in the kid’s account at the digital wellbeing section. The children can also disable these features whenever they want, but the major issue in doing this is that parents get notification whenever their kids do this. Parents can also reconnect the account if you disconnect it.

With this update, TikTok also brings another feature that is disabling direct messages feature for users under age 16.

Tags: TikTok is the most downloaded app, TikTok offered a passcode using which few settings