Tinder Adds Bunch of New Features for the Safety of User

Tinder, one of the most famous dating apps is launching bunch of new security features for their users, in partnership with the Noonlight, a safety app to provide a simple way for daters to use emergency services. This dating app also includes a photo-verification feature that will place blue tick mark on the profile of daters. There is also a system which detects violent messages and allowing users to report such type of messages.

This new Photo-verification system needs to take selfie of the daters in real-time and that should be match with the pose shown in a sample image. On the basis of these photos, Tinder’s community team verifies the user’s profile by matching the give pose and the profile pic of user. If everything goes in right way then user receive a blue tick mark to confirm that their latent matches won’t be catfished.
Previously, users have to check or verify the profile of their match, but now this task is transferred to software. But still it is not clear that how well this feature will work. It also not cleared that people will have to repeat this process every time when they update their profile image. 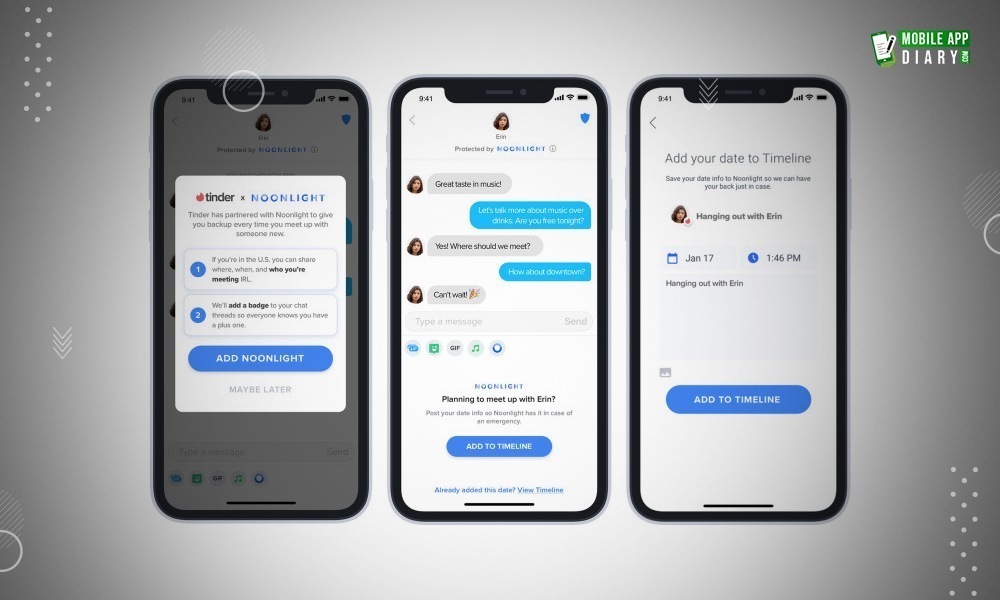 Apart from this verification feature, Tinder also told that it is gradually rolling out a feature in ‘select markets’ which spots possibly violent messages and ask from daters whether the message bothered them. If this happen then you can report that person. Company also says that this feature will ultimately lead to other named ‘undo’ that provide an option to unsend the offensive message. This feature is almost similar to the feature that was previously launched by the Instagram, although Instagram also provide a functionality of hiding the comments.

The representatives from the Tinder also announces a collaboration with Noonlight, a safety app to provide free access of the app to the US-based users. There is also a new ‘safety center’ which allows users to find resources and tools related to online dating. The safety app Noonlight also syncs with different apps including Tinder to deliver an emergency service assistance.

The online daters who sync their account with Noonlight can select a display badge on their profile that shows they did it, which shows as a kind of warning that the account is protected. This also allows people who are going to date to have a button to summon emergency services during any emergency on the date. Firstly, Noonlight app ask for the PIN to cancel the request. It will also call and if there is no response then the emergency services will be called.

Through all these safety features, it can be easily understood that Tinder take the help of other apps to provide safety for their users. Still, these features will change the culture of the dating app but it provides safety to the daters and avoid any dangerous situation. 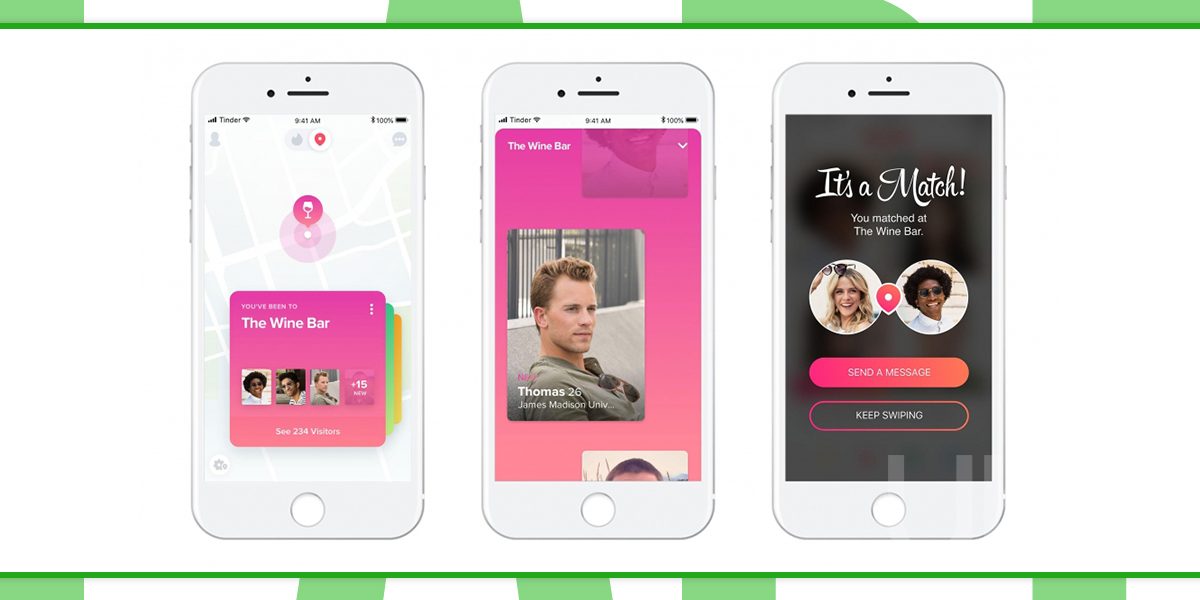