Tinder is one of the best dating apps and it regularly offers something new to enhance the experience of using the app. From the recent reports, it founds that the dating app is testing a lot of its latest social features which are designed to boost its services to deliver a better experience for its users. One of its latest features is about conversational prompt which was first noticed during the recent earning of parent company Match Group. This feature allows users to react to questions in order to enhance their qualities with their answers.
Another latest feature of the Tinder app is Share to Matches which allows users to post content and make it visible only for their existing matches. Whatever they post like images, videos, and any other thing it can only visible to their matches. So, the overall goal of adding this feature in the app is to encourage users to start using the app to get the best match from the world. 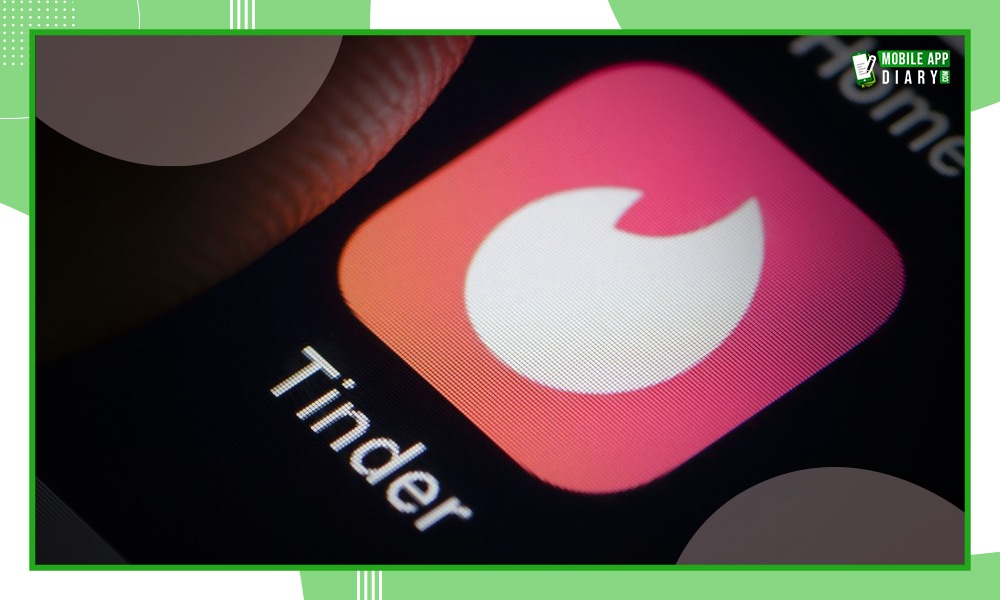 The most difficult aspects of using online dating apps are that it is not an easy task to chat with a person with whom you never contacted and they were like an online stranger for you. Sometimes it becomes dangerous for the online daters to use these apps because it is not necessary for such an app, that all the people are right. Sometimes, due to their profiles, they become jokes for others and this allows such users to feel awkward in using the app. But now with its latest features Tinder tried to solve these issues. They borrowed the idea of these features from Hinge, the latest acquisition of Match Group. This feature depends on informal prompts and captioned photos in order to allow its users to show off their personality even more on their profiles.

The new options Share to Matches in Tinder allows users to post the content which is only visible to their existing matches. This feature is a very useful way of pushing shy matches to start a conversation and it also re-engages the matches from where the conversation had dropped.
The latest features in the Tinder app were revealed by the app sleuth Jane Manchun Wong, but it was confirmed by Tinder as tests. At the starting of the month, Match Group said that Tinder would launch new social engagement features as soon as possible. 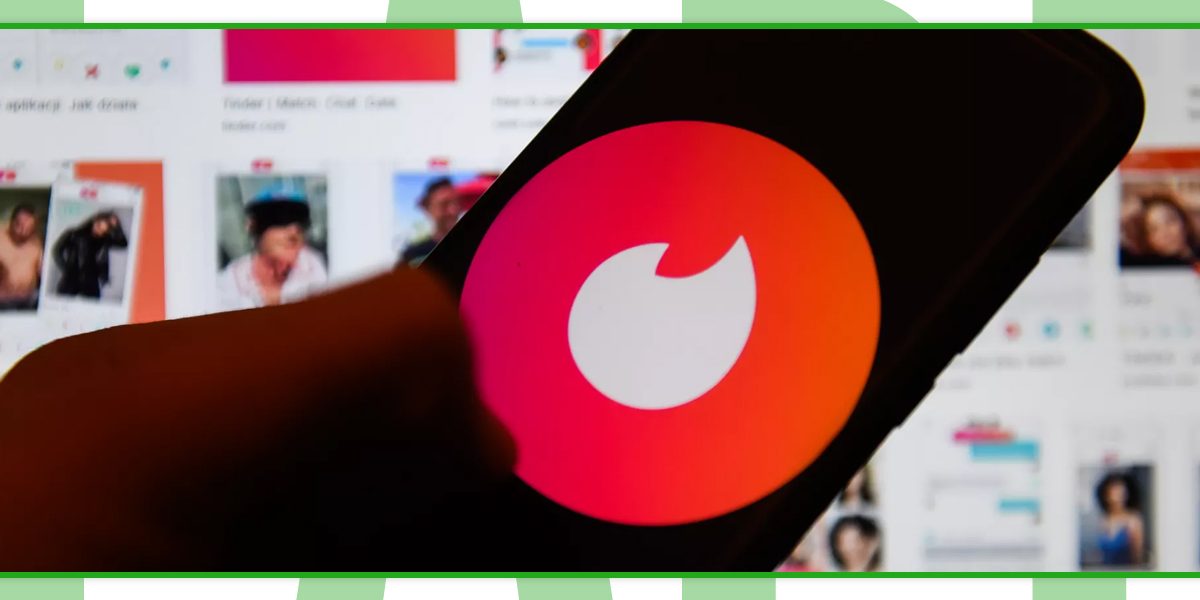 Tinder Adds Bunch of New Features for the Safety of User