Gaming has always been one platform that keeps you engaged. In these unprecedented times when everyone’s following the new normal of social distancing and self-isolation amid lockdown, people are exploring different measures to keep themselves indulged with stuff. One of those means is gaming.

Whether you like PC gaming, gaming consoles, or mobile gaming, there is a full-fledged resource and variety on every platform. But when it comes to gaming on the go, there is nothing better than mobile gaming.

In this comprehension, we will be talking about the best iPhone games available on the App store. With immense competition in the mobile gaming market, I am here to ease down your efforts of searching the best games provided in the IOS platform.

Below, are my shortlisted games which you shouldn’t miss out on. 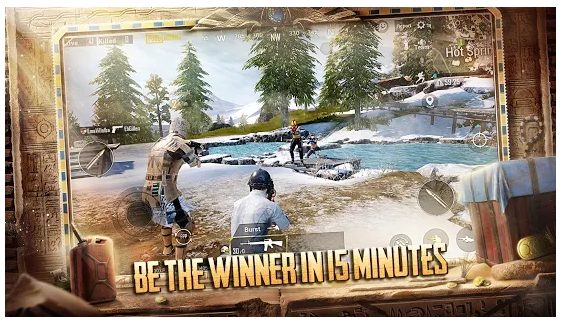 If there’s any game that has taken the mobile gaming world by storm it has to be PUBG. Available on all platforms, PUBG has already crossed a remarkable figure of 600 million downloads across both IOS and Android devices.

It offers online multiplayer battles in an action-packed royal shooting environment. It won’t be a wrong statement if I say PUBG is probably the best online multiplayer game of this time as it also lets players communicate with each other using the chat and built-in audio options. Is this among the top IOS games? A big Yes! 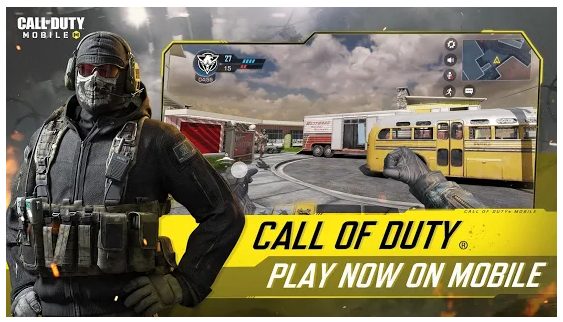 Now Call of Duty Mobile is for those who have experienced this game on Play Stations and PCs. Call of Duty was one of the most high-end and popular games on the aforementioned platforms, but with the increase in demand in mobile gaming, the makers decided to throw the dice with their best product in the mobile gaming platform.

Just like PUBG, this game also gives you the leverage of multiplayer mode, chat feature in real-time and the graphics are highly praised by its users. Adding to all these features, the game offers its own version of battle royale mode which has led them to give a tough fight to its biggest competitor in PUBG. 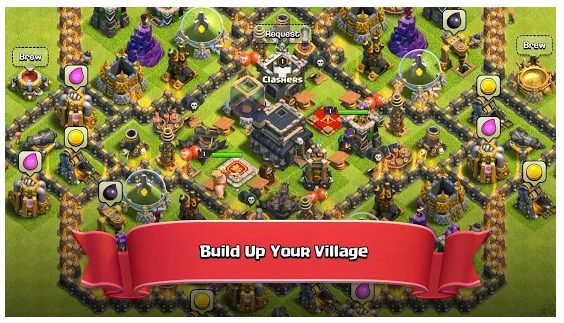 Do you remember the impact Age of Empire series created in the PC gaming world? The game was one of its kind where you had to build your empire with limited resources to fight enemies who intrude your empire.

Clash of Clans is no different and offers the same amount of interest. A strategy based game where players with their team build a village and defend the same from enemies. 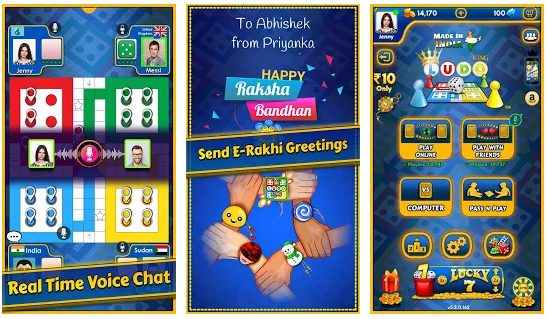 With a remarkable surge in its downloads across platforms, Ludo King emerged as the second most played amid lockdown after PUBG.

The traditional board game has its roots in India, Ludo King offers several modes which include offline and online multiplayer, a single-player among others. Talking about its features, check your opponents’ stats, playing on vibrant themed boards, real-time chat options, etc. 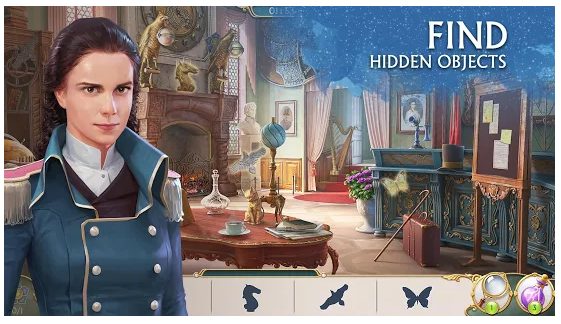 For those who are fond of mischievous spy games, Ravenhill is definitely for you guys. Its rewarding gameplay includes finding hidden objects in pictures in an immersive storyline with astounding graphics.

With weekly and monthly events included, this game will keep you engaged and sick of it. If you are done playing this one, go and play its advanced version as well called “Seeker’s notes” from the same makers. 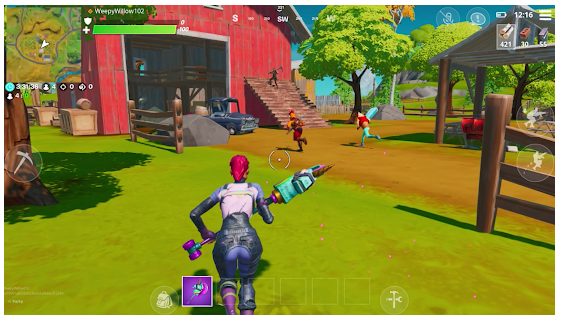 Fortnite will always be signified as the game which popularized the concept of battle royale. However, the popularity of PUBG has made this game lost in the shallows, but the ardent fans are still stuck to it.

The makers have given a little edge to its graphics which turns out to be a bit more lively. With regular updates, touch-optimized controls, cross-platform gameplay, one should give it a go. 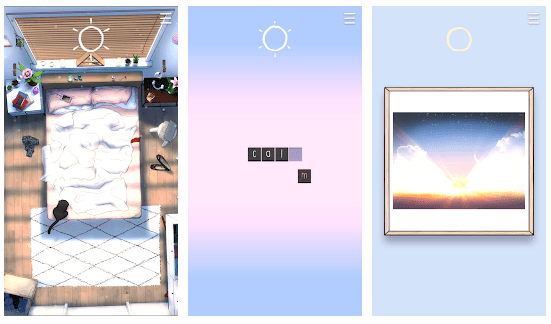 The term ‘self-care’ has lingered in this torrid period. But are you aware of the fact that there is a game of this name? Yes, there is. A game where you have to stay in bed all the time.

Sounds weird but there’s no way to win, no time limit, no clear objectives. However, this game tends to encourage you to be gentle and on yourself and get a peaceful thought after every session. One should try this to kill boredom. 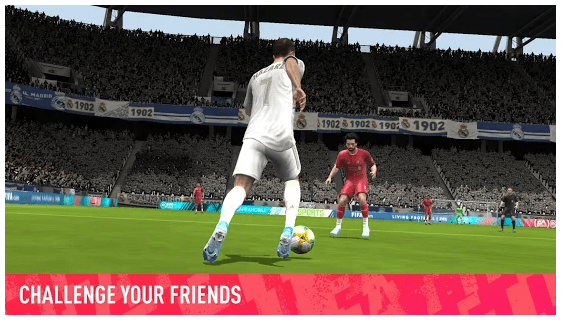 Play Station lovers this one is for you guys. Electronic Arts and FIFA is a love affair, a match made in heaven. The popularity of FIFA on PC’s and Play Stations is impeccable, and to match the standards on the mobile platform, EA has redeemed itself to introduce FIFA mobile.

With highly intriguing and realistic graphics, the game gives fascinating similarities to its parent version. You can create your team and participate in a variety of tournaments in 11 vs 11 multiplayer modes. 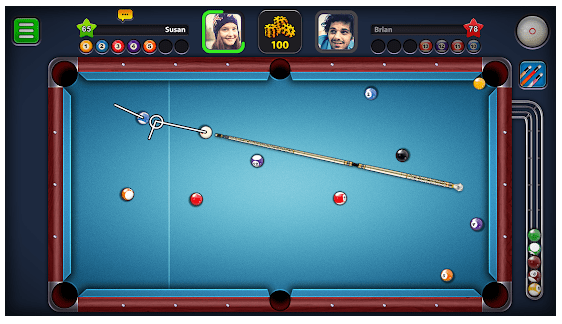 With easy to touch controls and multiplayer modes available, 8 Ball Pool is one of the greatest online pool game on the mobile platform. In its genre, the game is usually considered as one of the top iPhone games. 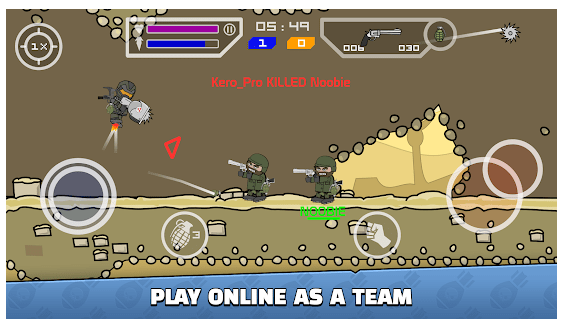 After complex battle games like PUBG, Fortnite, and Call of Duty Mobile, here’s one game that will keep you engrossed and excited at the same time with its doodle graphics.

Mini Militia is a popular multiplayer combat game that allows you to team up with as many as 6 players to participate in the combat scene. With over 20 maps to explore from, this game keeps you engaged and never get bored. There is also a wide range of modern and futuristic weapons and with time to time upgrades in the skill sets and weapons, this game will excite you while playing with your friends.

Gaming could be the best way to refresh yourselves and kill boredom. With smartphones doing the trick in this era, gaming has become way too easy as you carry it with you. I have listed the best iPhone games one should give a try in this lockdown and kill boredom. Let me know if your favorite game made the list.