Top 10 Most Anticipated Blockchain Games for 2020

The start of the year is a time to look forward and there’s nothing more exciting to look forward to than new games. Blockchain mining games are nowhere near as ambitious as Fortnite or Skyrim or Call of Duty. But that doesn’t mean there aren’t huge innovations in the works. Blockchain gaming, while exciting, is still in its infancy, often based around collectibles. Our aim is to begin tracking the world of Blockchain gamings as it develops and see what new ideas are out there.

What are the Blockchain Games?

As the name describes, Blockchain games are any games that use Blockchain technology to power some or all of the gameplay.

It might be as easy as storing gaming items on a Blockchain, often Ethereum, or as immense as building an intact Blockchain gaming universe.

Why Blockchain Games VS. Traditional Games?

With Blockchain games, your stuff and progress can be stored safely and transparently on a public Blockchain. For the first time ever, it also way you can own 100% unique digital items. Before Blockchain, every digital item was just a copy of something else.

Now you can actually own something digital in a game- which opens up tons of new gaming and collectible options.

So, with that in mind, here- programmed in alphabetical order- is our most anticipated Blockchain games list of 2020: 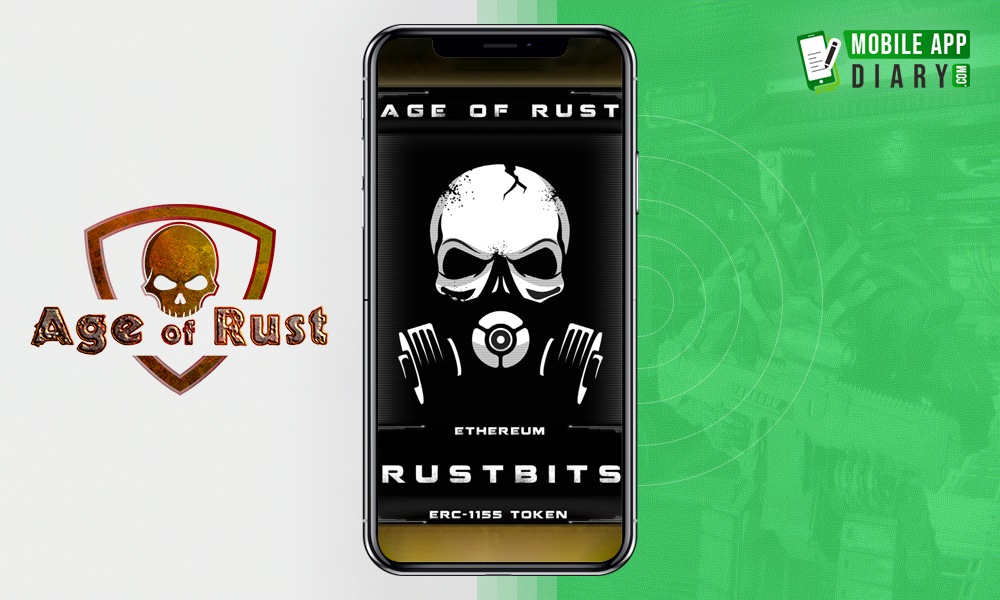 Given US developer Space Pirate Games has been functioning on the Age of Rust since mid-2017, it’s no surprise there have been some changes. The focus of the game itself has changed to as Space Pirate has evolved from someone’s part-time project into a full-scale development studio.

Most prominent has been the change from being a text-based adventure into a 3D open-world game. This has shown the preface of Combat Missions, but the Age of Rust has also maintained its core focus on exploration and puzzle-solving. 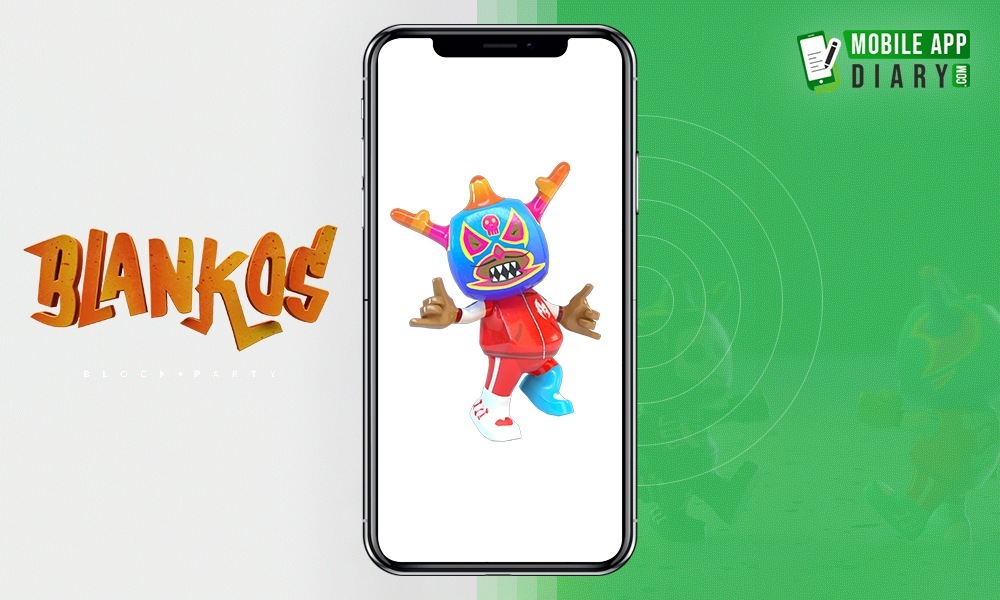 The first release from the US Blockchain game platform Mythical Games, we don’t yet have a lot of specific details about Blankos Block Party.

What we do know is Blankos are “fun and mischievous vinyl toys that inhabit their own offbeat world, focusing on good vibes and good times”. And the game will be a party MMO firstly be released for PC/Mac.
We believe the game is running on the EOS Blockchain, which enables the developers to handle a lot of the hassle of individual wallets etc. 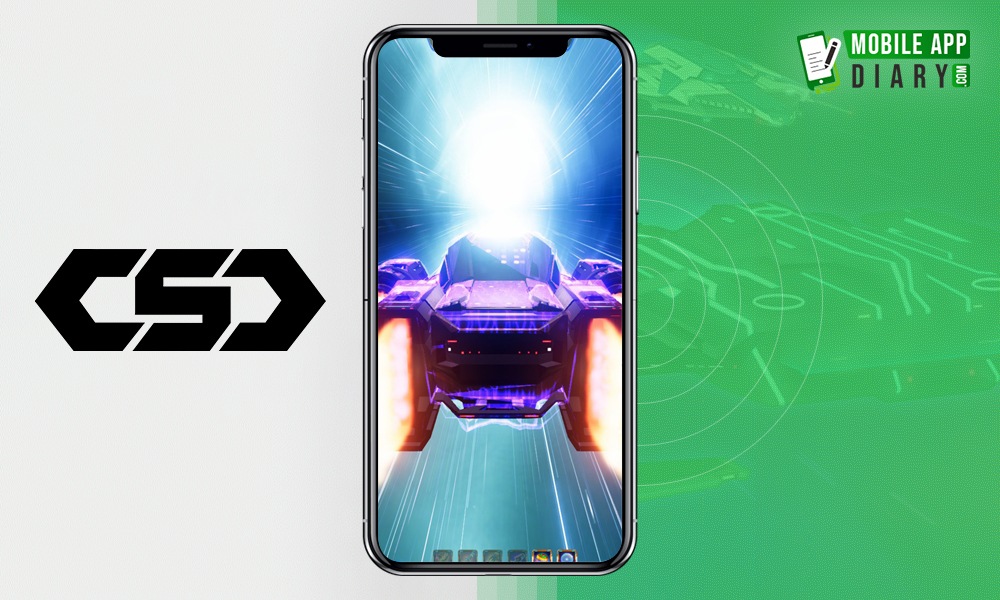 As with other Blockchain games, Crypto Space Commander has experienced some key changes. Actually designed as a browser game, it’s since moved to a full PC client release, something that pushed its planned release from late 2018 into 2019.

The core version- a space exploration, trading and combat experience running on Ethereum- remains intact, however.

Indeed, it could be argued that the change of emphasis and the prolonged production time will result in a deep, more engaging experience. 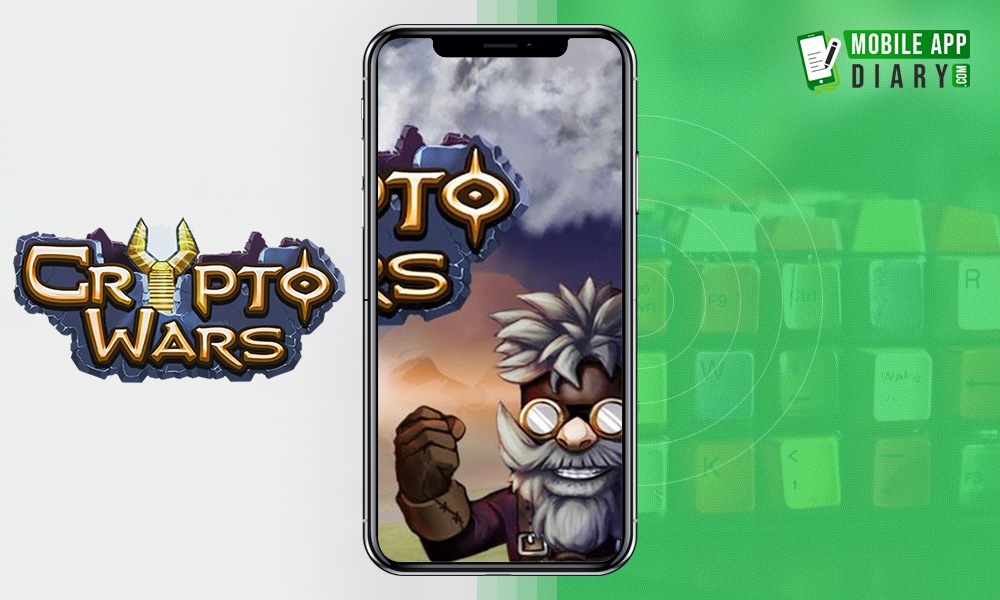 Argentine developer Experimental has been working on its Blockchain-based strategy game Crypto wars for most of 2018 and the results are now taking shape. Running on the Ethereum Blockchain, using Loom side chains for its gameplay and the Meta mask wallet such as Clash of clans. In this way, you collect and use resources to build and upgrade your buildings, create armies for looting Quantum Dust, and research technology to do everything more efficiently. 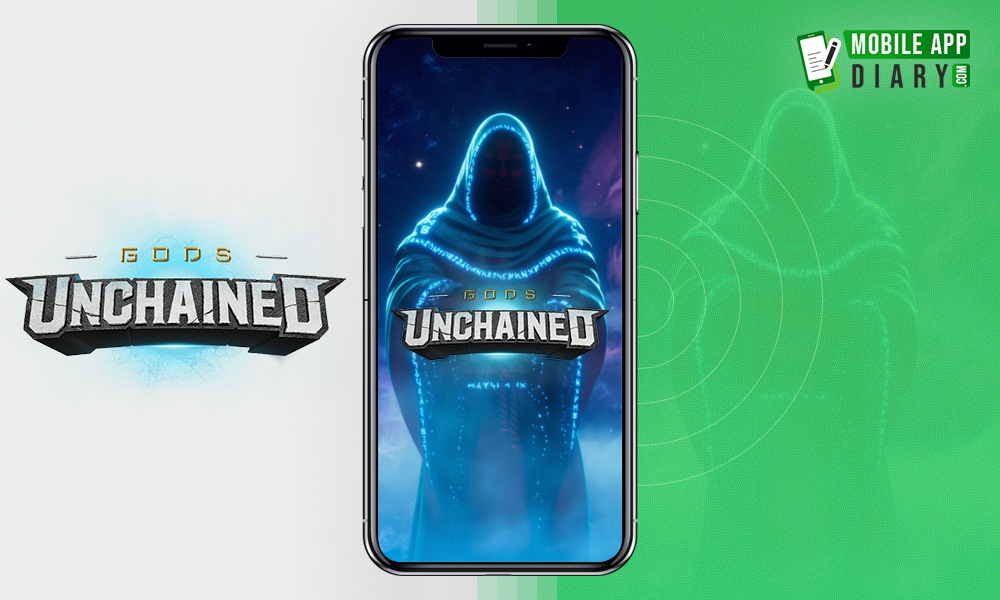 With a successful item pre-sale and closed beta behind it, Fuel Bros competitive TCG Gods Unchained is shaping up to be the first big Blockchain game of 2019.

Interestingly, the PC/Mac client based is free to play, enabling all players to use a core set if non-Blockchain cards, plus rotating weekly specials. You’ll only have to spend Ether via Meta mask if you want to get involved in buying and selling blockchain cards to build out your deck. 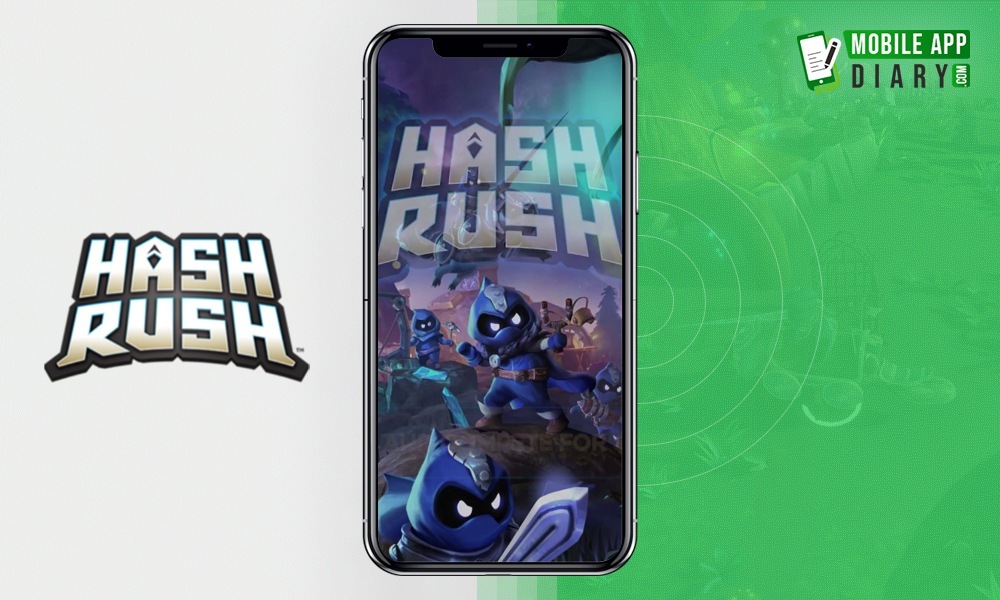 While many Blockchain games offer a deep integration that requires the use of crypto wallets, others are taking a more nuanced approach.

One such is Hash Rush, which is a 3D real-time strategy build and battler game that rewards players using cryptocurrency and offers the usual item ownership and marketplace options. The central feature, however, is you don’t need crypto in order to play it.

Yet, for all the Blockchain elements what really stands out about Hash Rush is its graphically quality, which combined with ease of access, means it has the potential to be one of the Blockchain games that go immense in 2019. 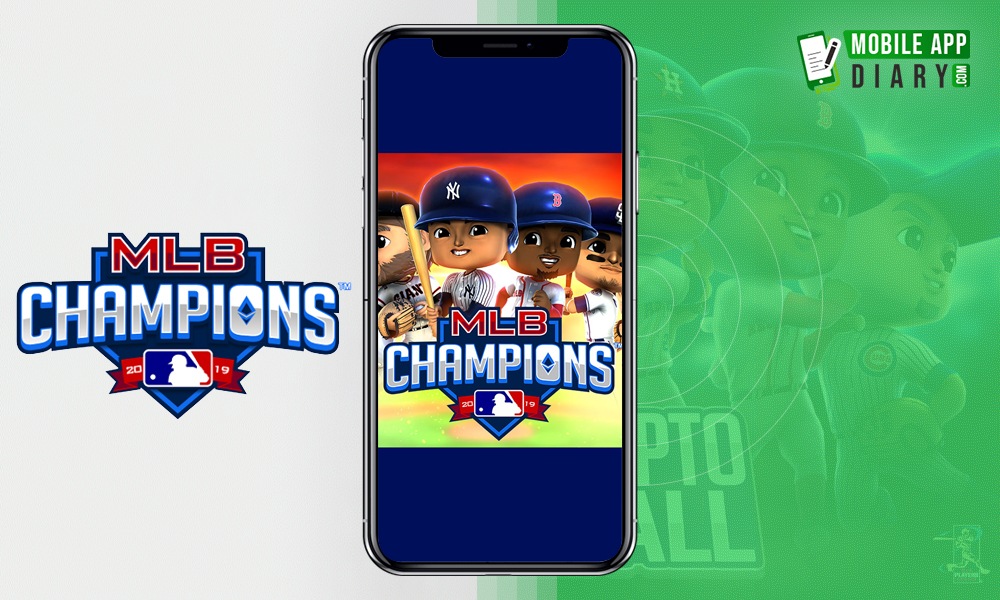 In that context, the Ethereum based app’s 5000 odd user base demonstrated decent traction and also provided developer Lucid Sight with some good data points with which to approach its 2019 season game.

You then predict what events you think will happen in that’s next game; earning points based on the real-life performance of the team and the MLB Cryptos players included on your team card. These rewards are used to allege rewards, including rare MLB Cryptos players. 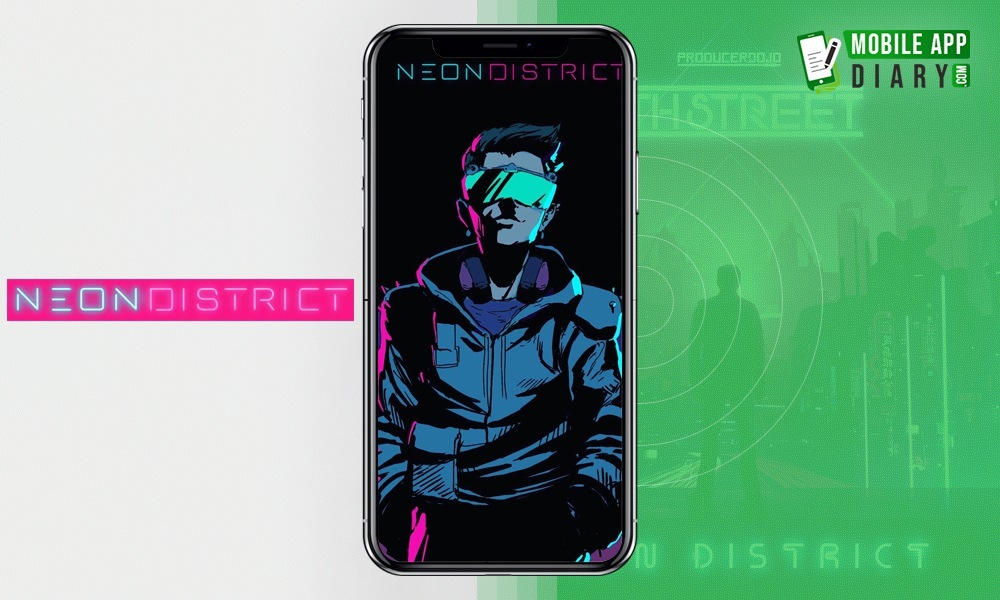 Originally accepted as a trading card game but since redesigned as an RPG, Neon District is a Blockchain game that looks to mix free to play turn-based battle gameplay using side chains with items ownership on Ethereum.

Put in a dystopian universe, it sees players fighting back against The Mainspring government by building up a squad of characters, which become more powerful and specialized over time.

Neon District uses the Loom Network to manage its gameplay, with item ownership and trading all happening on the main Ethereum main net. 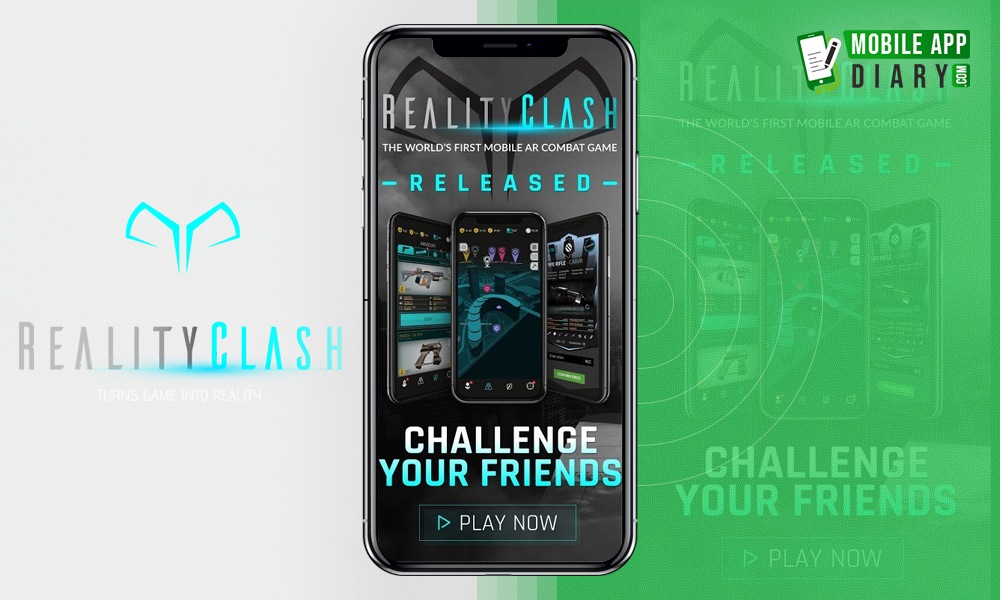 The location-based elements see players moving around their local environment to take control of different positions such as resource nodes. In order to do so, they have to enter special battle portals- which mix AR controls and VR visuals- and fight out with bots and real-life opponents. Key to this are the many altered weapons that can be bought and sold, including rare items that can be traded on the Blockchain via the game’s web-based marketplace. Adding a further metagame is the missions you have to undertake to level up and gain more resources, and counter-measures that can be placed to slow down your enemies. 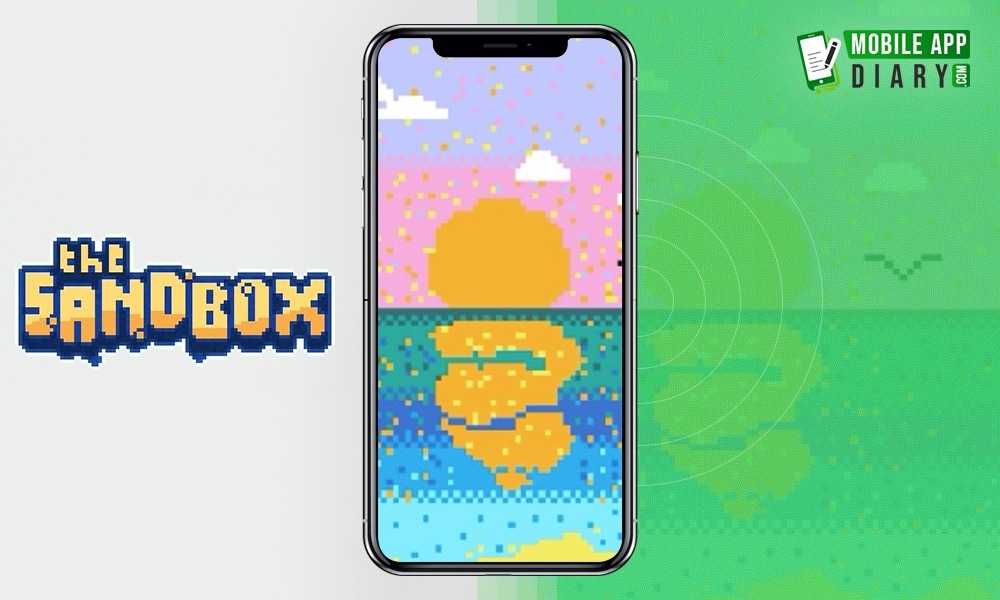 Across several game releases since 2012 there have been over 40 million downloads of the Sandbox series. That’s a big starting point for what’s one of the best Blockchain games planned for 2019.

Not the Sandbox is a conventional game. Like Mine craft and Roblox, it’s better described as a user-generated content platform, in which you can spend your time building objects and worlds and playing games with them.
This forms the latest version of the Sandbox a complex product that consists of a 3D voxel editor for creation, an item marketplace for trading and the actual sandbox environment where you can play with your items.

Blockchain gaming, during still in its nascent stages, holds great promises which will aid in the immense growth of both Blockchain technology and the gaming industry. Some of the early adopters of cryptocurrencies were the gamers as they realized the potential benefits of integrating cryptocurrencies into the gaming domain.

Previous Post How Much Does It Cost To Create An App Like TikTok?
Next Post Amazon is Going to Release Its Cloud-Based Game Streaming Service in 2020