Gaming has already become a part and parcel of human lives. From console to mobile gaming, it has been a long journey and people have enjoyed playing games the same from a significant period now.

Gaming has become even easier as all smartphones in the market are equipped with some fabulous games which offer amazing graphics and sublime gameplay. Online gaming has emerged as one of the most popular ways to play games, however, sometimes with poor internet quality we tend to lose interest and are forced to switch to offline gaming.

This comprehension is for the lovers of offline gaming as we have handpicked the best android games which can be played offline and are guaranteed to keep you engrossed. 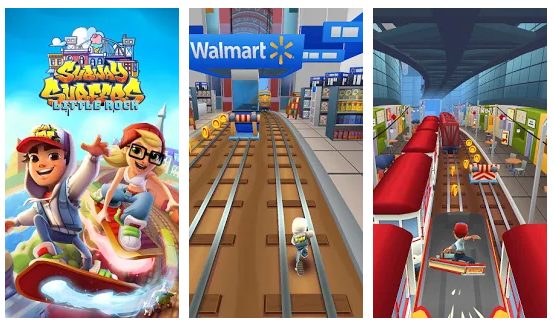 This one is for the lovers of an endless runner. With no level limits, Subway Surfers is considered one of the finest and most downloaded games of its genre.

Developed by Kiloo, the gameplay witnesses the player running on railway tracks without getting caught by a cop who is chasing you, and on the way, they collect coins and many other goodies like jetpacks, jumping shoes, and a surprise unlockable chest. 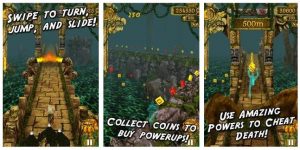 This is another endless runner game and can be termed as a milestone in its facet. The first of its kind game took the smartphone gaming world by storm.

The gameplay involves the player running and saving his life from a creepy monster chasing. On the run, the player has to avoid falling from the cliff, ducking from stone bridges, collecting coins, and other surprise gifts. 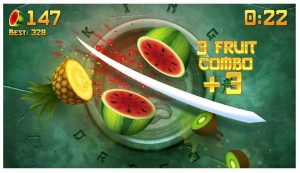 Is one of the finest games to kill boredom. This game gives a good workout routine to your fingers. Talking about the gameplay, whatever fruit pops up on the screen you have to slice it by sliding your fingers on it. But you have to be careful in doing so and avoid slicing the explosive which appears along with the fruits to dismantle your game life. 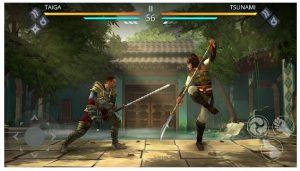 Tekken, Mortal Kombat, Street Fighter lovers, Shadow fight 3 is for you guys. One of the top android games when it comes to one-on-one combat games.

To become a true warrior, you’ll need to learn a lot many moves. With a joystick pad and two action buttons for punch and kick, you are going to have a great experience in this combat fighting game. 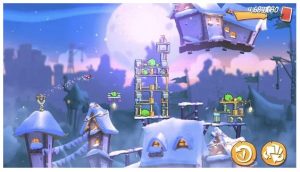 Once again it is the battle between the piggy house and the birds. In a fresh new addition, you can now pick a bird of your choosing to shoot and impress the mighty eagle to win coins and spend in his shop. 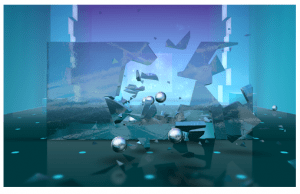 Developed be Mediocre, a game wherein the player has to throw balls on every obstacle coming in the way. The game comes with 50 different rooms and 11 styles. The game is an apt example of displaying concentration, focus, and timing at the same time to not only travel but breaking obstacles. 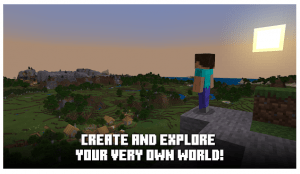 This one is for those who are more inclined towards games that involve building castles or homes in a quest to survive. Building mine stuff, creating a new world, killing the bad guys are the basic features of its gameplay apart from many other things. The Age of Empire lovers will definitely relate to this game. 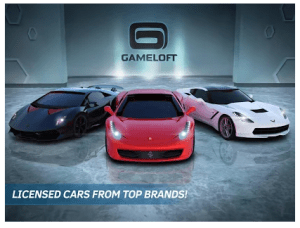 With a compatible size of 110 MB, Nitro is a trimmed version of the high-end Asphalt car racing games series. For people who are seeking car racing games with a reduced size, your hunt should end with Asphalt Nitro. 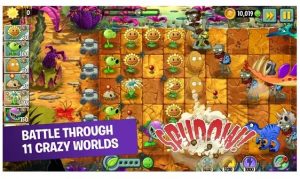 Back in 2013 when the first version of Plants vs Zombies was launched it turned out to be a monumental development. 7 years have passed since then and still, Plants vs Zombies holds its place among the best android games.

The gameplay remains the same in Plants vs Zombies 2. You have to place your plants in such a manner that the zombies can’t infiltrate your yard. It is a battle of survival, let the plants who have different abilities destroy the zombies, before the latter turn on them. 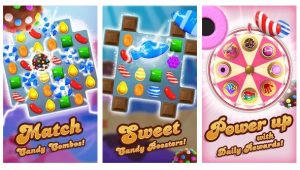 When we talk about offline gaming, how come this game misses the list. No one ever imagined that a puzzle game could be this fun. Developed by King, Candy Crush Saga is a legendary puzzle game with over 1 Billion downloads and has dominated the Android gaming market for the past 3-4 years.

In this game, you have to swap colored pieces of candy and form a pair, once the pair is formed it is eliminated from the board replaced by the new ones. With almost a trillion levels played, this is one of its kind game which keeps you craving for more.

Android gaming has evolved from time to time. With a lot to offer on the plate in the coming years, Android will look to leap forth with its innovation.

The top android games we have mentioned here fall under the category of must play and a boon for smartphone gaming lovers. Try these until the next time we come up with other popular options in Android gaming.