Tech giant Microsoft has slammed Apple for its App Store Policies. It seemed like Microsoft was annoyed and said Apple was blocking its efforts to bring its cloud gaming services to iPhone and iPad users.

The criticism reached its peak when Microsoft terminated its xCloud game streaming test on iOS on Wednesday and at the same time announced the xCloud app will be launching exclusively for the Android platform which is all set to be launched in September. 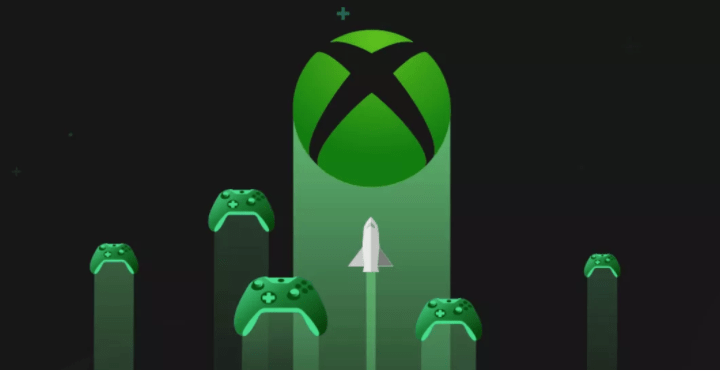 Here’s the full statement from a Microsoft spokesperson;

“Our testing period for the Project xCloud preview app for iOS has expired. Unfortunately, we do not have a path to bring our vision of cloud gaming with Xbox Game Pass Ultimate to gamers on iOS via the Apple App Store. Apple stands alone as the only general-purpose platform to deny consumers from cloud gaming and game subscription services like Xbox Game Pass. And it consistently treats gaming apps differently, applying more lenient rules to non-gaming apps even when they include interactive content. All games available in the Xbox Game Pass catalog are rated for content by independent industry rating bodies such as the ESRB and regional equivalents. We are committed to finding a path to bring cloud gaming with Xbox Game Pass Ultimate to the iOS platform. We believe that the customer should be at the heart of the gaming experience and gamers tell us they want to play, connect, and share anywhere, no matter where they are. We agree.”

What is Microsoft xCloud (Preview)?

Online gaming’s immense popularity has led Microsoft to launch its very own cloud gaming platform named Stream Xbox. With the xCloud (Preview) feature, now you can stream games from the cloud in your Android devices (both Smartphones and Tablets) over Wi-Fi or a dedicated mobile network.

This new feature has been an elevation in mobile gaming as the ruckus of downloading games will be eliminated. However, the users will have to wait as it is still on a testing phase.

What is the Difference between xCloud (Preview) and Xbox Console Streaming (Preview)?

There’s no such difference between the two as both offer players to stream Xbox games directly on their Android device.

Project xCloud (Preview) does not require an Xbox Console as it directly streams games from the cloud to the Android device. This has bridged the gap between downloading and installing games that occupy a large space. 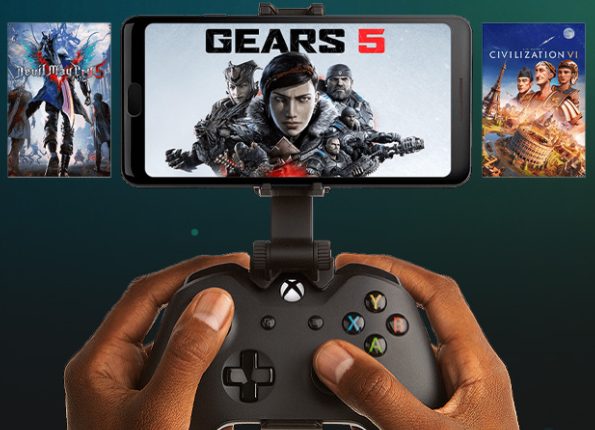 How Will Microsoft Cope-up After Terminating iOS

On Thursday Apple said in a statement to Business Insider that it does not allow streaming of game apps like Microsoft’s xCloud service. This is because the App Store is not being able to review each game “including submitting games individually for review and appearing in charts and search.”

It is imperative that Android users consume heavy weightage in the market. If numbers are to be believed, there are over two billion active users as of 2017, which includes both smartphone and tablet users. This figure is said to reach around 3.5 million at the end of 2020.

It is good for Microsoft to cover more than 2 million users, but at the same time, a tussle with iOS could be a roadblock. Till April 2017, 728 million users were using iOS as their dedicated smartphone and tablet platform, with China emerging as the major user of iOS.

Everyone is aware of China’s population and with Microsoft terminating tests on the iOS platform, their market in China could get affected on a large-scale.

According to Apple, “our customers enjoy great apps and games from millions of developers and gaming services can launch on the App Store as long as they follow the same set of guidelines applicable to all developers including submitting games individually for review and appearing in charts and search.”

This statement is enough to define that Apple is in no rush whatsoever and despite being terminated for testing, it still believes in retaining its users.

Microsoft has reduced the hassle of a gaming console with Project xCloud, however, that doesn’t mean you will need only your mobile device to play games. With touch controls not supported, an Xbox controller with Bluetooth support along with the mobile device will be required to enjoy the game streaming experience.

What Games Can Be Enjoyed And Will xCloud Be Available Worldwide?

Microsoft has worked its heart out to build xCloud with a futuristic vision. With xCloud more than 100 games including the likes of Gears 5, Sea Thieves, Halo, Devil May Cry 5, Tekken 7, Forza Horizon 4, Destiny 2, Minecraft Dungeons among others will be easy to play without downloading.

The launch is set to take place on 15th September, however, the feature will be available to selected countries only and it would be a multi-year journey for the technology to traverse worldwide. This prolific game streaming experience will take some time to reach out to every gamer.

Project xCloud is a blessing for gamers all around the globe. This is an enhancement in the gaming world which Microsoft has delivered. Android users are all set to experience this thrilling journey, however, this can’t be said for iOS users for a foreseeable future. It remains interesting to see how many numbers can this technology draw after its launch on September 15th.