Uber is Soon Going To Enter the Ads Business

Yes! You heard it right, Uber is about to become an ad platform.

An Uber spokesperson confirmed the company would be entering the ads business; he said, “We are exploring relevant ads in Eats.” Selling ads could help it improve margins on Eats, where it only takes 10.7% of gross bookings as adjusted net revenue because it pays out so much to restaurants and drivers.

This opportunity came in at a critical time when Uber is quite desperate to show its future potential because of the declining share price that closed at $28.02 on 5th November, down 40% from a high of $46.38 in June. By the time you are reading this news article, Uber’s post-IPO stock lock-up will be expired and early investors won’t be able to sell their shares, that’ll definitely put newfound pressure on its stock. 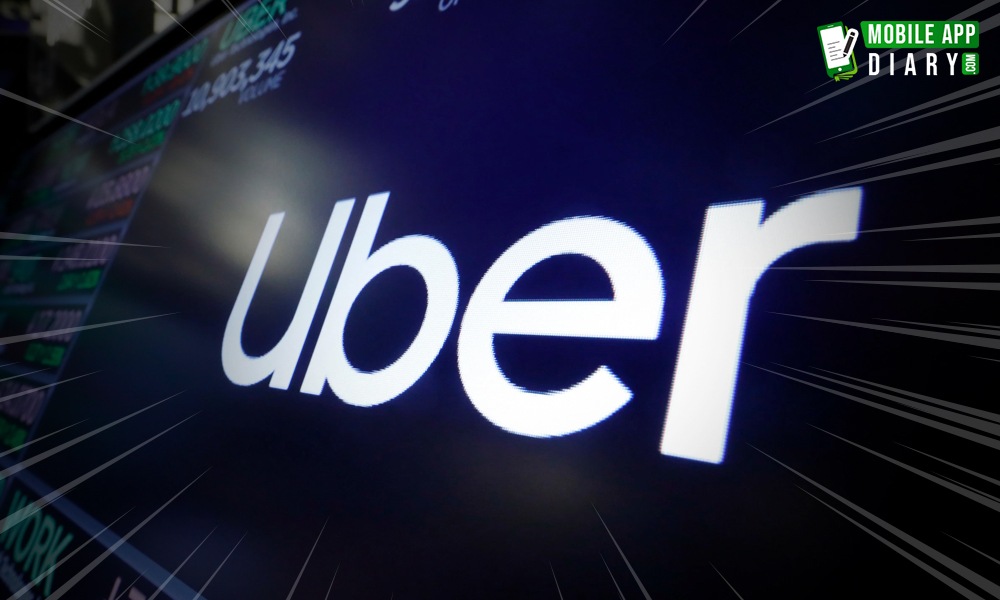 Uber’s senior director and head of Eats product, Stephen Chau, hinted at the company’s aspiration towards the ads business. He also stated that “There’s a bunch of different ways we can work with restaurants over time. If we manage to have most of the restaurants in the marketplace and we could provide them with essential tools to grow further, then this will become a very efficient marketplace. They’re going to be spending those ad dollars somewhere.”

The job listing also notes whoever takes the role will “Help in formulating our business, product and go-to-market strategy for ads” and “Creatively experiment and quickly iterate on early tests.” Signaling global ambitions for Eats ads, the Lead will “Customize and scale this offering across the world.”

This effort is nowhere to be near to Uber’s own marketing efforts that we saw spends more than $1 billion per year to recruit drivers, riders and Eats customers. Uber will soon start selling ads; instead of just buying them.

Also Read: Coloros 7 To Be Unveiled On November 20

The potential for Eats ads will be considered as a destination for choosing what to eat, not just ordering it. As far as paid discovery is concerned, we can say that wherever there is discovery, there are opportunities. Now that Uber is focusing on cross-promoting Eats inside its main ride-hailing app, we can expect Uber to suck in more and more users that are open to suggestions that restaurants pay to provide.

We don’t have any obvious ideas of how Uber ads is going to look, but we can definitely imagine that they would appear on the home page, search results for particular cuisines or restaurants, or even on the browse section. Restaurants that are hoping to boost orders will be able to pay to appear to users who are hungry but know what to eat in the first place.

Looking at Uber’s conditions right now, the company could use any revenue it can get. The quarter itself, Uber lost $1 billion, with $316 million of that loss came from Eats. But, Eat’s revenue, on the other hand, grew to 64%, showing it’s increasingly popular, could command enough user attention to make advertising profitable.