Wearing headsets and carrying electric replicas of weapons in hands, don’t you think it’s a better way of gaming? Well, that’s what VR is all about. With VR, players can make themselves feel like they are in a war or combat where they have to duck behind virtual obstacles and shoot down the enemies.

That’s exactly what happened in Paris Games Week. All around, screens which the company had installed allow the public to follow the action live of the first virtual reality (VR) competition in its popular game After-H.

“The future is going to be VR,” said Jean Mariotte, cofounder of SmartVR Studio. “The ‘in-game’ experience is, to a certain extent, the dream of every player. To feel oneself move inside a game and this way experience it more intensely,” he said.

“There will be eSports before and after VR,” added Laurent Michaud, director of research at Idate, a consultancy specialized in the digital economy.

“It will become even more spectacular and will allow a player to really express his or her own personality, which will allow a better identification with the game.”

Spectators, on the other hand, can enjoy a completely different experience compared to typical eSports tournaments.
Not only they’ll be able to follow the action on screen, but they can also see the players moving around the arena which is way better than just looking at a screen.

“They have LED lights on their headsets according to the colors of their teams but also you can see the number of lives that remain for every player,” said Mariotte.

Also Read: Starbucks is Utilizing Iot And Ai to Grow its Business

This is definitely not the first technical breakthrough we’ve witnessed in eSports. The arrival of high-speed internet has changed the way for players to take part in sophisticated games in stadiums that are broadcast live.

But VR could profoundly transform eSports, allowing players to interact to each other on two levels during the games – on- and off-screen.

“This will be the new way of playing, that’s for sure, and in marketing terms, it’s a revolution,” said Frederick Gau, the head of Gozulting, a consultancy specialized in eSports.

VR can also put an end to a controversial debate about whether eSports can really be considered as a sport, by getting players physically active.
The evolution of VR also depends upon the developers whether they choose to highlight the aspect of the games or not. 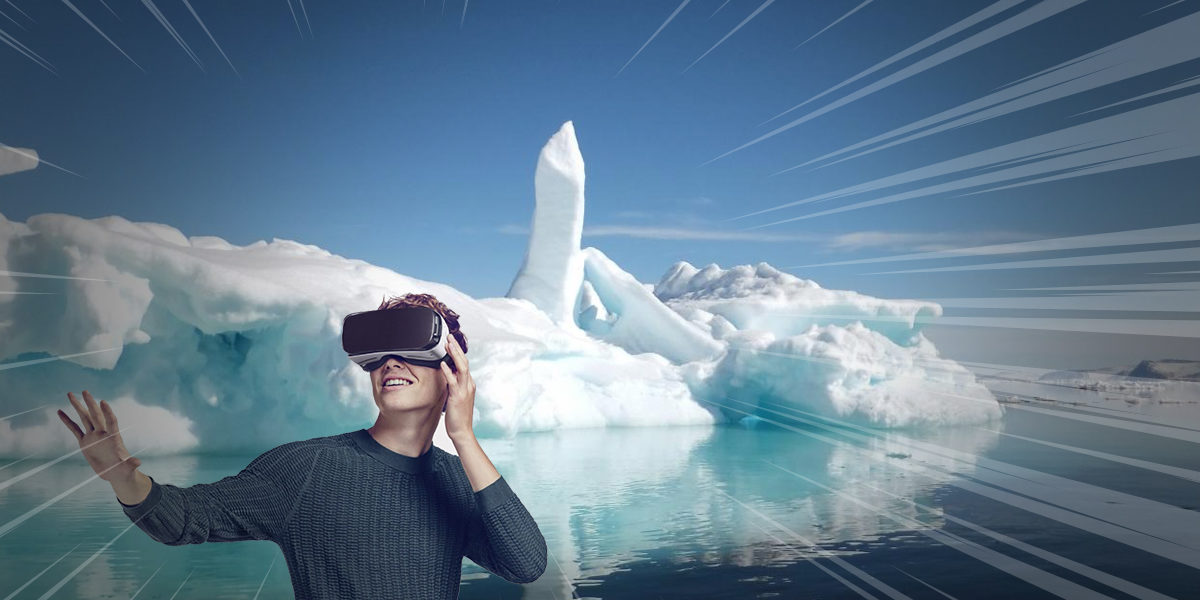