The Facebook-owned Company WhatsApp will stop working on various devices from February 1, 2020. Any iPhone user running iOS 8 or older will not be able to use the WhatsApp services. At present the company is planning to quiet the support system for iOS 8 and Android devices running version 2.3.7 or older next year.

Facebook, which owns WhatsApp, said that the company will stop working on millions of older smartphone devices globally as the company has inhibited support for such devices. The users who are using Windows Phones will also be locked out from using the chatting application forever after December 31, said Facebook in a blog post.

According to Facebook- “WhatsApp will stop working on millions of phones in the next couple of months as the company withdraws support for some older mobile platforms. From February 1, 2020, any iPhone running iOS 8 or older will no longer be supported, along with any Android device running version 2.3.7 or older,” Facebook said. 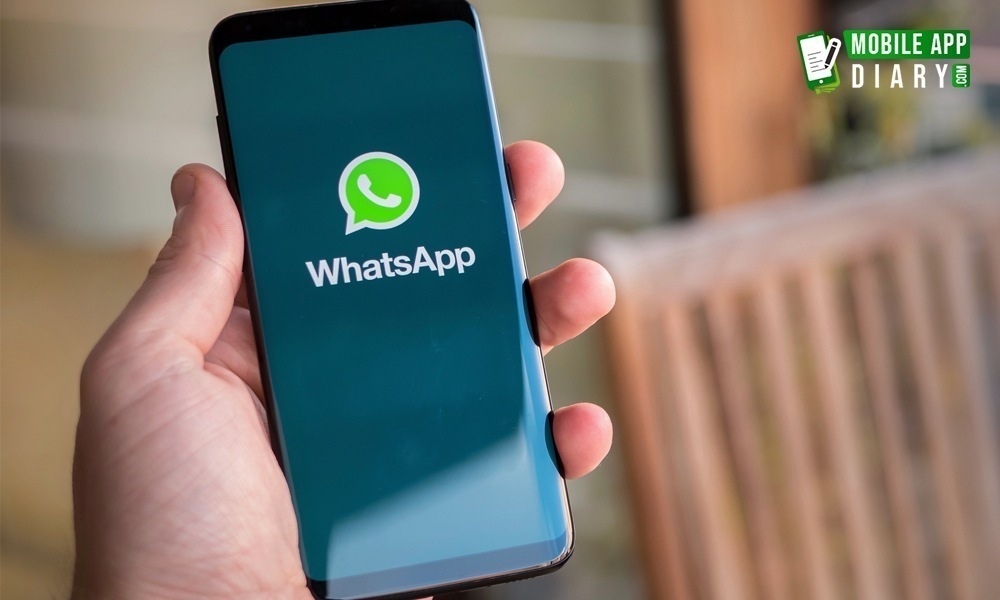 “Users of these operating systems are already unable to create new WhatsApp accounts or re-verify existing accounts. Furthermore, WhatsApp is withdrawing support for all Windows phones from December 31, 2019 — the same month that Microsoft ends support of its Windows 10 Mobile OS,” the Facebook-owned social networking platform added.

The social media messaging app was brought by Facebook for $19 billion in 2014 and the main aim of the company was to integrate the messaging platform into its other Messaging services and Instagram.

In the meantime, the app users using old versions or devices around the world were facing problem in sending or receiving messages on Tuesday night. And according to the latest reports it was showed that outages across Europe and in the US, Mexico and South America. WhatsApp said that the company is soon going to shut services for these operating systems, and some features might stop working at any time.

WhatsApp the Facebook-owned messenger service will maintain to give support for devices running iPhones running iOS 9 and Android 4.0.3 onwards. If you are an iOS 8 user then you can no longer make new accounts or reverify existing accounts,’ the company said in a post. Earlier Android users received a WhatsApp feature through which the user can receive a call in midst of another WhatsApp call, the incoming call automatically disconnected and the user would see a missed call notification when the ongoing call ended. The social messenger owner is making the app more and more feature-rich to enhance the user experience.

In an earlier post, the company said that it was quite a difficult decision to stop services for these devices but after so many rounds of discussion we have to take this decision to serve the user in better ways to keep in touch with family, friends, and dear ones using WhatsApp.