Why Google is Not Sky Rocketing its Breakthroughs in AI?

Google is known for creating advanced new technologies and throwing it out in the public. Businesses and individuals around the world can use the company’s search engine and email services or tap its targeting algorithms and vast audience for running various ad campaigns. Keeping all that aside, Google’s take on artificial intelligence now appears to have the company rethinking its do-what-you-will approach. Google has begun restricting some of its AI research and services, to protect the public from misuse.

Google CEO Sundar Pichai has made “AI-first” a company slogan, but the company’s thoughts on AI’s power has sometimes let its competitors lead instead. When it comes down to the cloud computing market, Google comes after Amazon and Microsoft. Late last year, Google’s cloud division announced that it would be putting a stop on its facial-recognition service that customers could adapt for their own uses due to concerns about its potential for abuse.

Besides the fact that Amazon and Microsoft have recently called for federal regulation of automated facial recognition, both have been offering the technology for years. Amazon’s customers, including the sheriff’s office of Washington County, Oregon; deputies over there use its algorithms to check suspects against a database of mug shots. 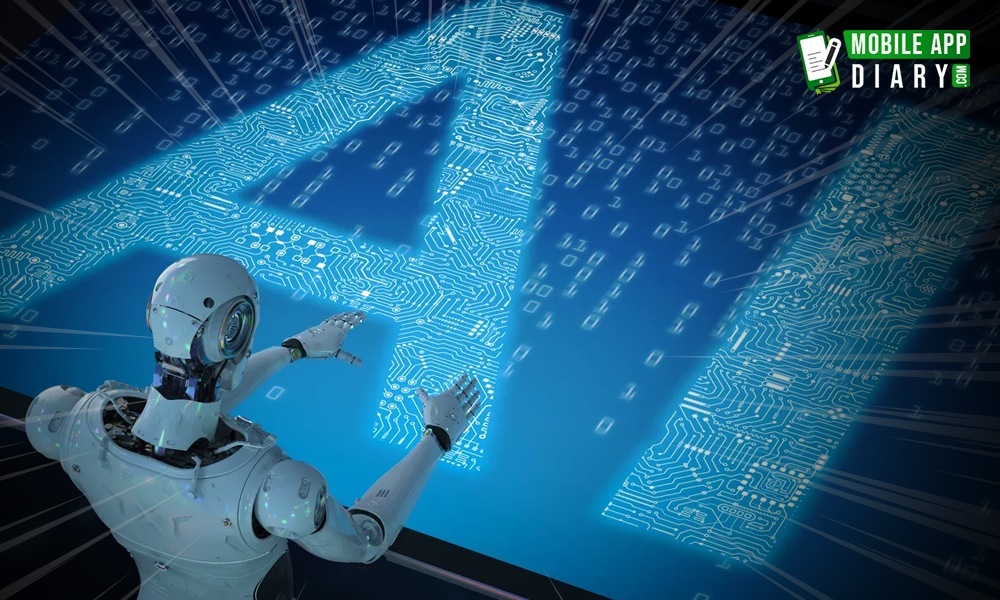 At the end of October, Google announced a narrowly tailored facial-recognition service that identifies celebrities. That’s exactly what Microsoft and Amazon came up with, in 2017. In addition to being late in the market, Google’s celebrity-detector comes with tight restrictions on those who can use it.

Tracy Frey, the director of the strategy at Google’s cloud division, says that various media and entertainment companies had been asking about the service. But Google, on the other hand, has decided to put some limits on the technology after reviewing its compliance with ethical principles which the company introduced just last year. “We had concerns about whether we could have that if the service were more broadly available,” Frey says.

Google sought outside help on mending those concerns. The company commissioned a human rights assessment of the new product from corporate social responsibility nonprofit BSR, whose supporters include McDonald’s, Walmart, and Google.

BSR’s report warned that celebrity facial recognition could be used with wrong intentions. The nonprofit recommended that Google allow individual celebrities to opt-out of the service.

Google took up those suggestions which lead to its decision of putting a limit on the number of celebrities to just thousands of names, to minimize the risk of abuse. Amazon and Microsoft, on the other hand, have said their own services recognize hundreds of thousands of public figures.

Google is not going to disclose who is on the list but it has provided a web form for anyone who doesn’t want to be a part of it and Google will be happy to remove you from the watch list. Amazon already lets celebrities opt out of its own celebrity recognition service, but as per its statements, no one has done it so far.